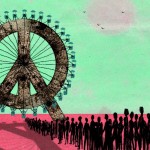 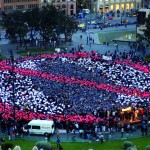 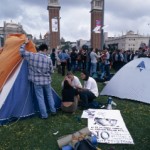 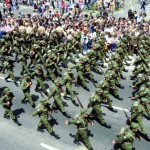 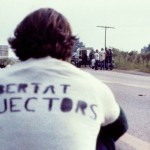 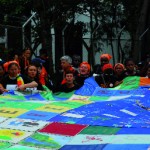 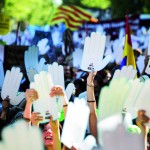 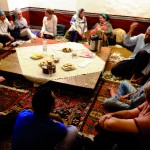 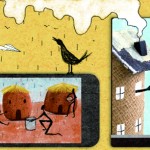 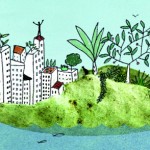 Challenges to peace in the immediate future

There is a huge number of challenges to peace that the world will have to tackle in coming years. They will primarily have socio-economic and environmental origins.