Twenty thousand hard copies of the new map will be distributed by municipal facilities in the district, the Citizen Help and Information Office and some local hotels. Two of the points on the map remember the political repression suffered by women in the early years of Francoism. 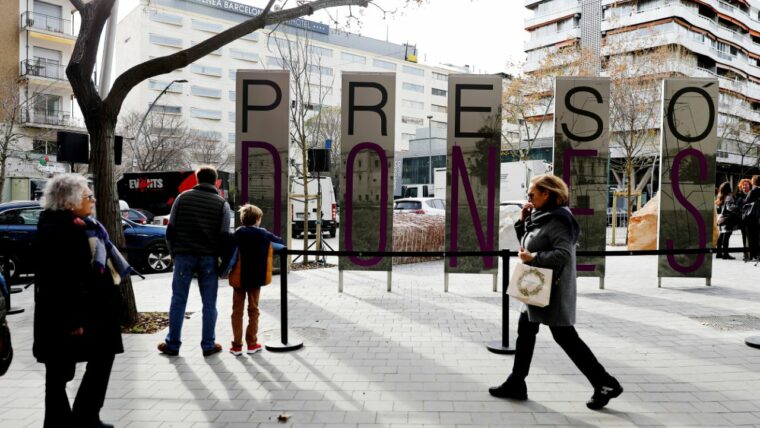 The points in question are the Women’s Prison and the Catorze Roses memorial space  in the Parc de Cervantes. Other spaces include the Geological Courtyard at the Geology Faculty of the University of Barcelona, along with an “Unmissable” section with eight points of interest such as the Pavellons Güell, the Monestery of Pedralbes, the site at La Maternitat and Les Corts Cemetery.

In terms of routes, the map features accessible routes for all types of people, along with adapted materials which can be found on the Les Corts website and a QR code which offers extra information. This initiative comes in addition to others developed by the district to improve the inclusion of people with functional diversity, such as the project “Espai d’inclusió 20+20+20”.

Full information can also be found on a new webapp, browseable with mobile devices or the internet, without the need to download anything and offering full details and photographs. The webapp was developed by the company Partners 360.

Decentralised tourism to boost attractions in all districts

The plan (available here in PDF format) is part of the municipal policy to foster the decentralisation of tourism and promote attractions with an architectural, cultural, sports, social, commercial or tourist interest in all city districts. 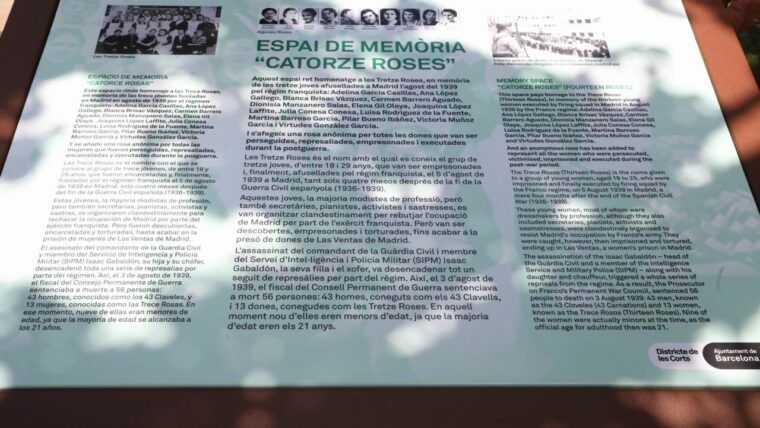 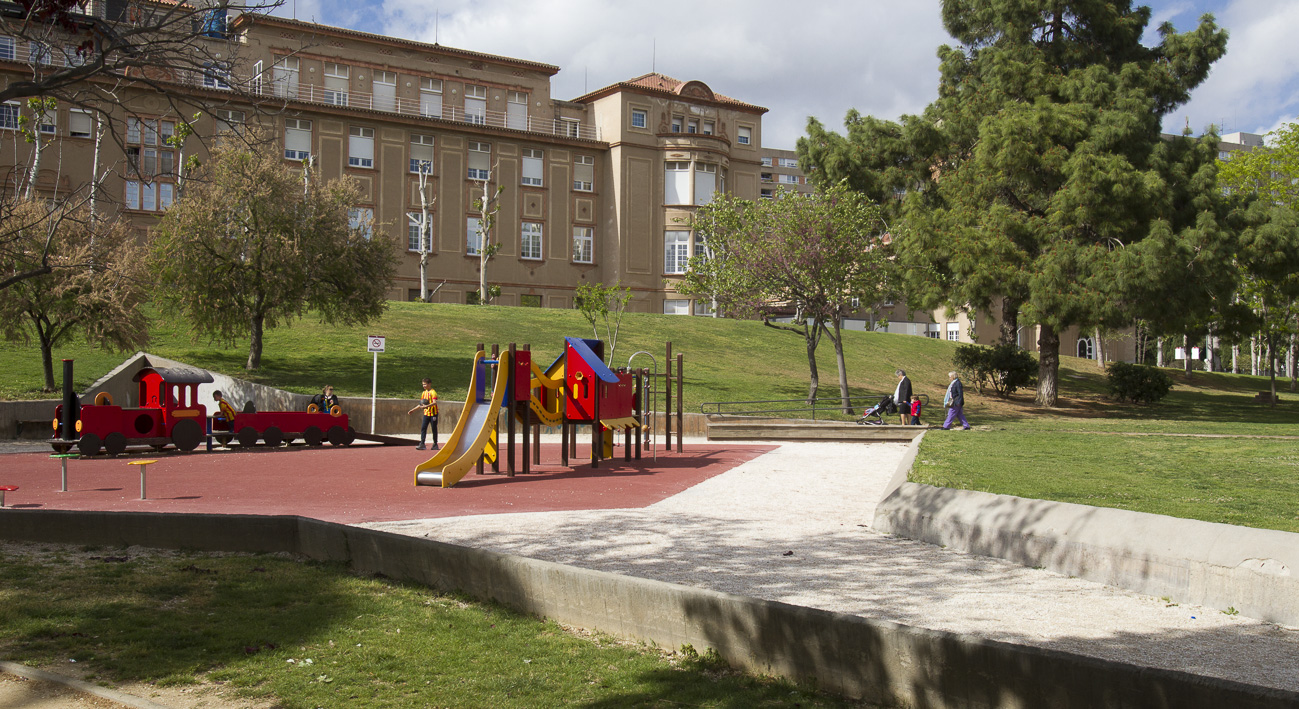 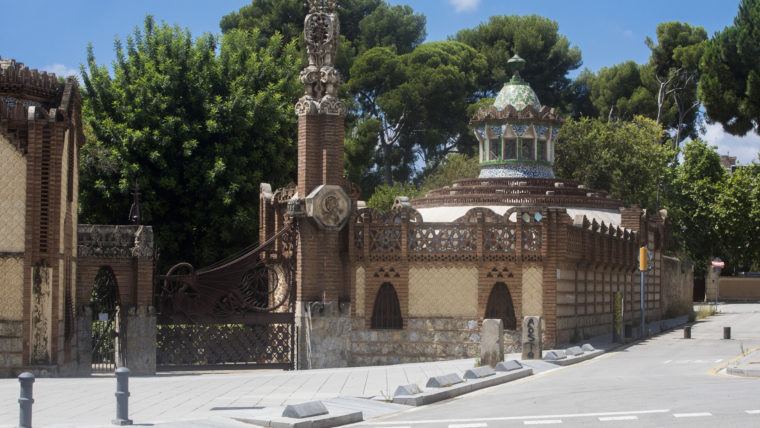