A new location and better service for the Lost Property Office

Now located in new premises at Carrer de la Ciutat, 2, the lost property service has also introduced new processes to make it more efficient. The office handles 20,000 items a year on average, 30% of which are returned to their owners. 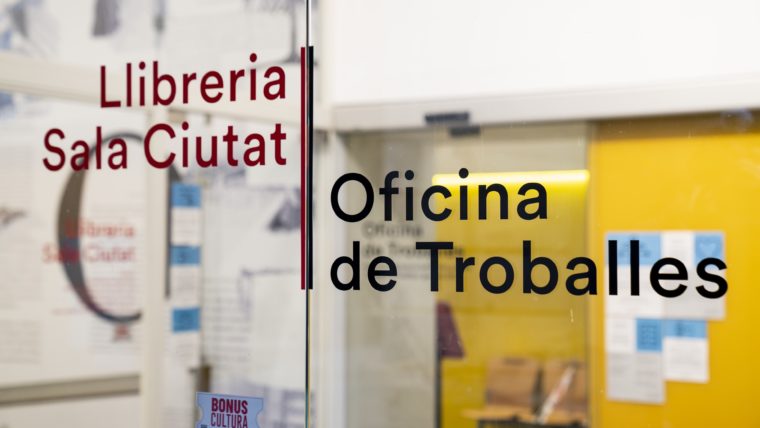 In an effort to make the service more agile, the improvements introduced include smart labels for objects, a broader range of accepted objects, a new figure in charge of collecting, transferring and handing over items, and the unification of processes with other parties such as transport bodies, police corps, other municipal councils, consulates, embassies and others.

Appointments are required whether handing in or collecting lost objects and documents. There are two ways to get an appointment:

These same channels can be used to check or cancel a requested appointment, or to find out if an object or documents is being kept at the office.

Another way of handing in lost property is to take it to any premises operated by the City Police or give it to any police patrol unit from this same corps when they are on duty.

Legal periods for the custody of objects

A person acting on behalf of the owner or the finder of an object can also hand in or retrieve an item. In this case, they will need to present a signed authorisation.

Citizens can go with an appointment to the office at Carrer de la Ciutat, 2, in an area set up in the same building as the City Hall. 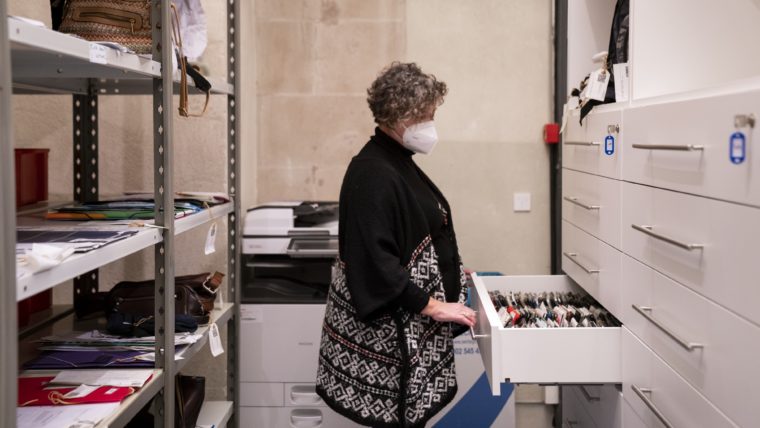 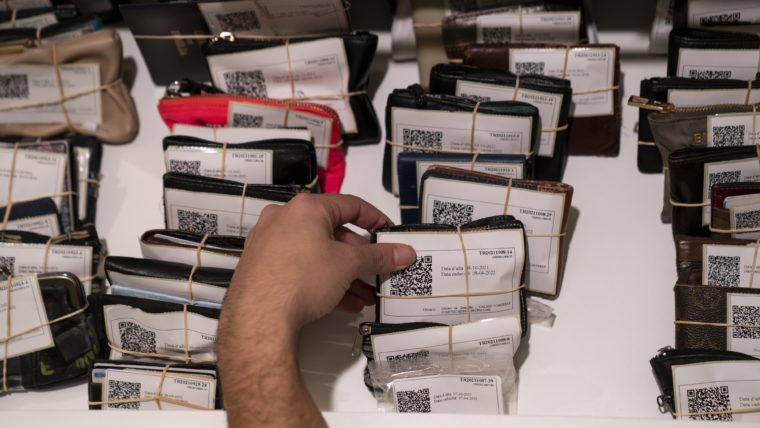 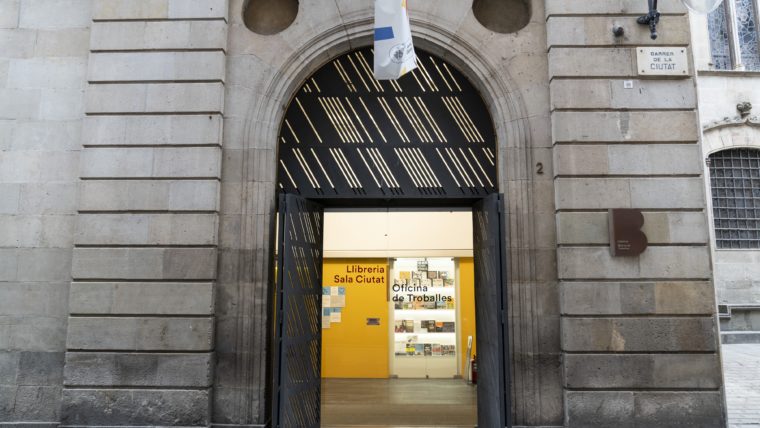 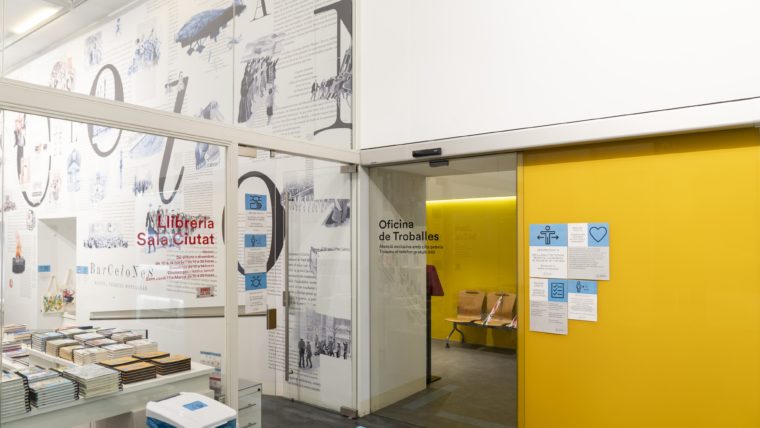 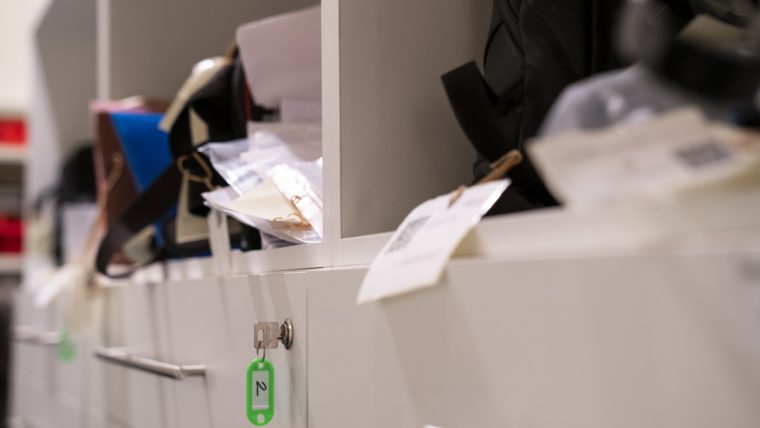