Work has now started on a new section of bike lane in C/ Manso, between C/ Comte Borrell and Av. Diagonal. The segregated one-way bike lane will be on the pavement on the side nearest the sea, improving connectivity between the old quarter of Ciutat Vella and Paral·lel via the Sant Antoni superblock. 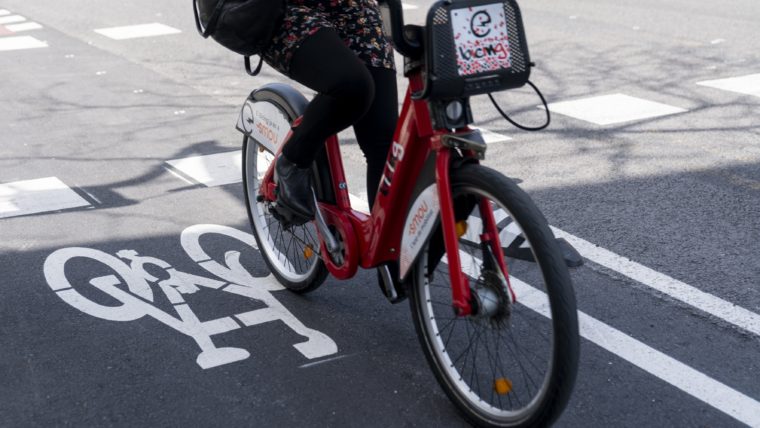 The work should take until the end of August and will be carried out in different stages. The first stage consists of adapting the pavements at the junction between C/ Manso, C/ Rocafort and Av. Diagonal. After that, the junctions between C/ Manso with C/ Viladomat and C/ Calàbria will be redesigned, meaning that loading/unloading areas, taxi ranks, Bicing stations and waste containers will all be redistributed.

As from August, bus-stops on the pavement on the side nearest the mountain in C/ Manso will be moved and new lines painted to redistribute traffic lanes, paving and the bike lane, with elements to be installed to separate the cycling infrastructure. Traffic lights for the new lane will also be installed at this stage. One lane of traffic will be kept open at all times during the work.

This new bike lane project comes in addition to three others currently under way in C/ Sants, Pg. Zona Franca and Sant Andreu. Six new bike lane sections have also come into service in the city in recent months:

All these projects correspond to the expansion and improvement of the city’s bike lane network, the goal being to reach 272.6 kilometres of infrastructure by 2023. 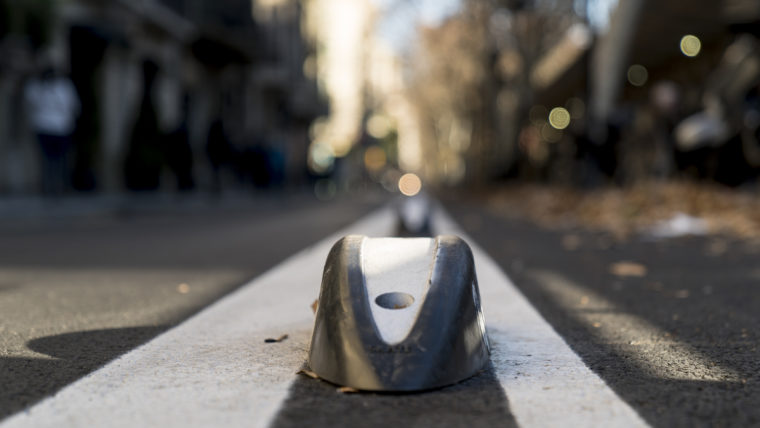 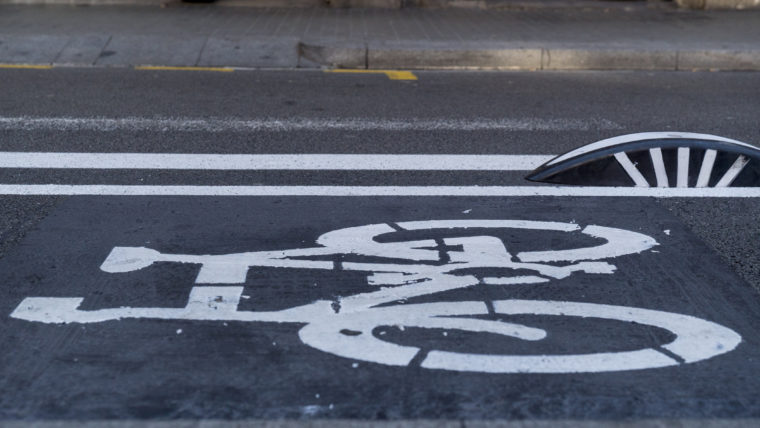