The first nest of the loggerhead sea turtle detected in Barcelona, on Mar Bella beach, ended up hatching after three days. Of the 77 eggs, 56 babies have hatched naturally and 17 have been sent to various centres, where the turtles will live in captivity for one or two years.

A turtle was seen in the area on 14 July and a day later her eggs were spotted and then watched over for 24 hours by a team of volunteers coordinated by the City Council. This is the fourth nest spotted in the whole of Catalonia this year during the nesting season, which starts in June and finishes in October.

Of the 77 eggs, 17 were taken to the CRAM Foundation for artificial incubation, from where they will be sent to Barcelona Zoo and the Oceanogràfic de València aquarium until their release to the wild, within one or two years, and 60 were left on the beach. Of these, apart from four, which ended up non-viable, all hatched prematurely: instead of the usual 60 days of incubation, they hatched after a mere 46 owing to high temperatures. The laying of the eggs is considered to have been a great success seeing that 56 babies had hatched naturally. Only one out of every hundred babies will reach adulthood.

The last 15 years have seen an increase in the number of nests of this species detected in Catalonia, at a more northerly latitude than usual. The most likely theory is that, owing to the earth’s climate change, mother turtles are laying their eggs in cooler areas, where temperatures are more suitable for the species.

A team of experts and universities, including the University of Barcelona, are leading a scientific-research project for conserving loggerhead sea turtle nesting, based on a study of the species and the relationship between global warming and the change of nesting locations, which has brought the loggerhead sea turtle to our shores. 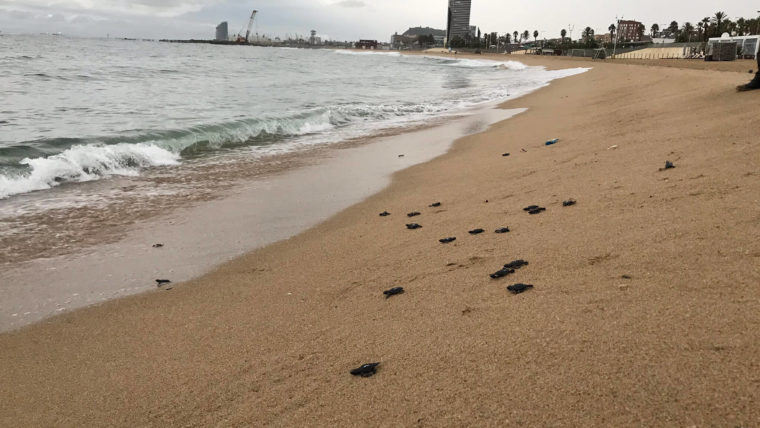 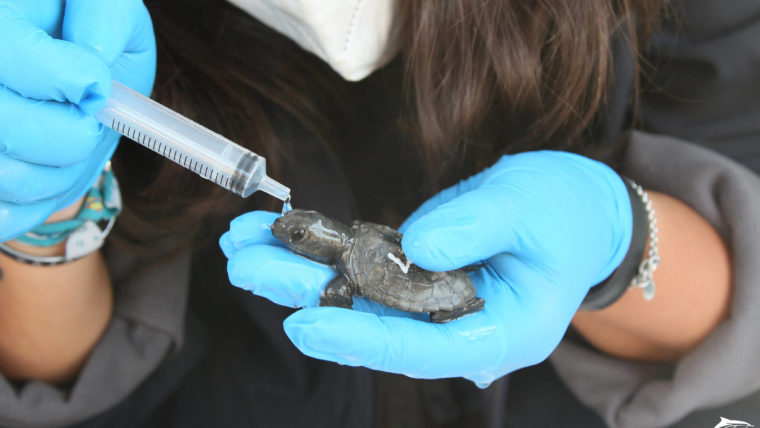 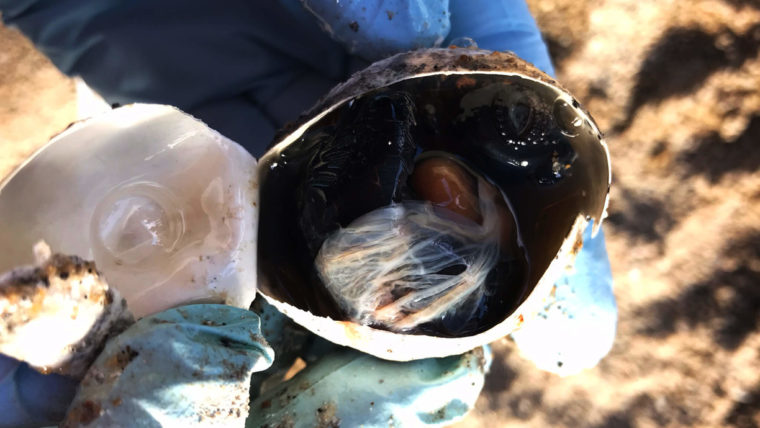