Baobab activity programmes to ensure no child misses out on summer

Today sees the start of the Baobab summer activity programmes, organised by the Municipal Institute of Education as part of the Neighbourhood Plan. The activity camps are running in eleven priority neighbourhoods, catering for 1,161 children between the ages of 4 and 12. The number of places offered this year exceeds the 1,000 initially planned so that children on waiting lists can take part. The figure represents a 62% increase compared to 2019. The extra places have been created and the new health and safety measures applied thanks to a 43.14% increase in funding, rising from the initial figure of 349,956,5 euros to 500,959,32 euros. 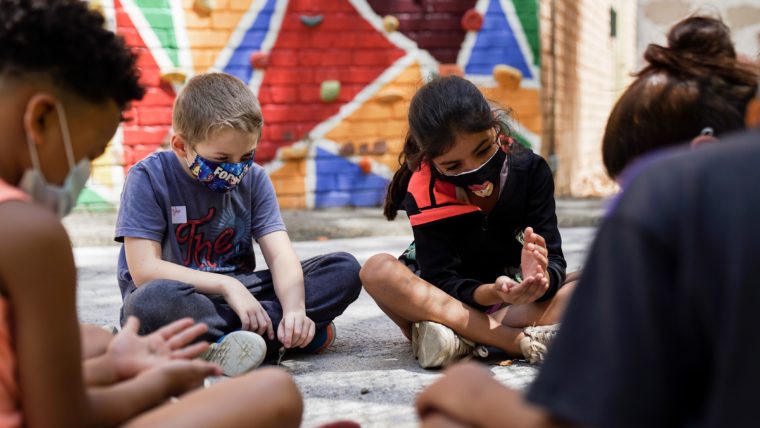 The extra resources put into this year’s Baobab programme have helped to:

This extra impetus forms part of 100% Estiu, the special summer activity plan for children, teenagers and young people with the goal of addressing the effects of the Covid-19 crisis among youngsters, particularly in the neighbourhoods prioritised by the Neighbourhood Plan.

The Baobab programme started life in the summer of 2016. Its goal is to counter educational inequalities in the city and help all children have access to educational leisure, particularly in the summer, and to compensate local inequalities in the educational activities offered. To this end, the activities are organised in neighbourhoods where there are no others of this type in August. The initiative also seeks to build ties between children and their families with local youth movements and educational leisure activities held throughout the rest of the year.

The programme tries to ensure the majority of monitors and management teams for the activity camps are from the same neighbourhoods, with links to local youth movements during the rest of the year. This year, 7 out of 10 monitors (68% of the 115 people working in this role) are young people from the same neighbourhoods or local area. A further 18 are support staff who address children with educational needs.

Staff have also received training and have new emotional support materials and educational materials to introduce school content into recreational and play-based activities. This year’s camps also have two educational guides to refer to, one on educational leisure in Barcelona in the summer and another on recommendations and resources for emotional support for children and teenagers taking part in educational activities during the pandemic. Both guides have been promoted by Barcelona City Council and provide materials developed with the University of Girona and the Catalan Association of Psychologists. 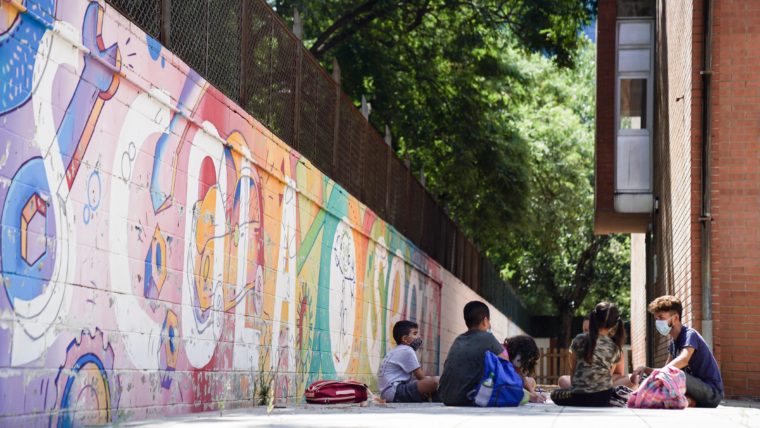 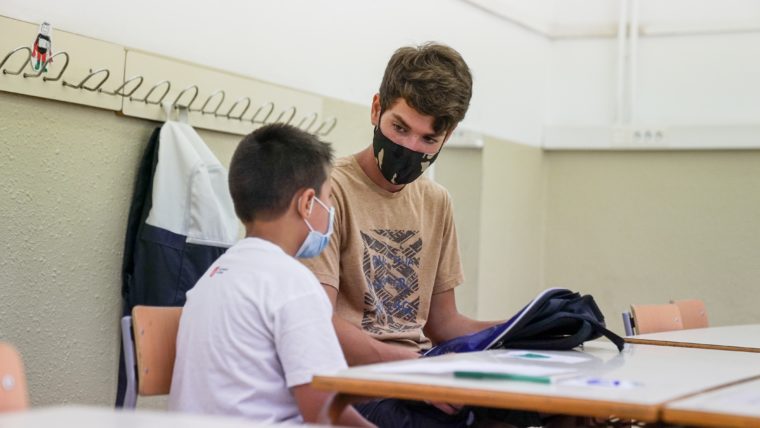 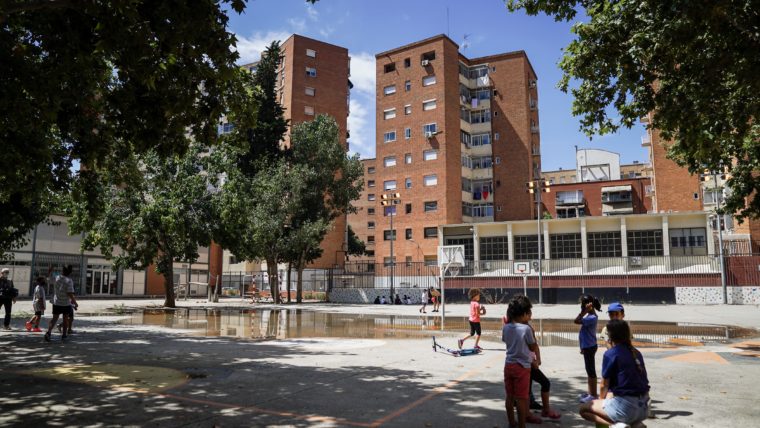