The Collide international art residency award has been won by Black Quantum Futurism, a tandem of two artists based in Philadelphia (USA). Launched last October, the award process attracted 564 projects from 79 countries. 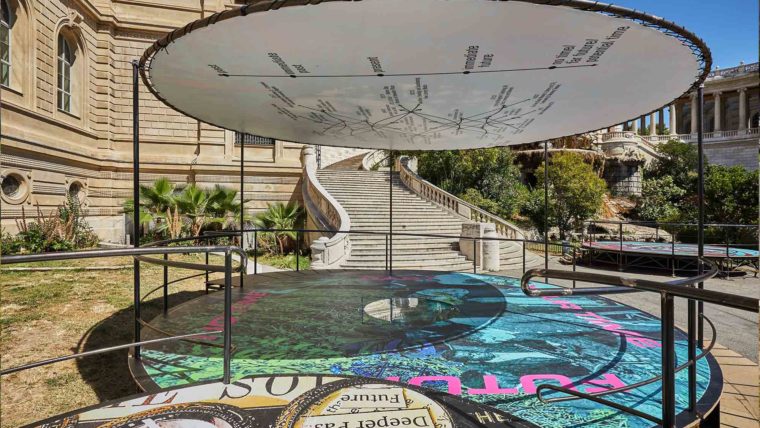 The winners, Camae Ayewa and Rasheedah Phillips, explore the intersections between futurism, creative means, the aesthetics of DIY and activism in marginalised communities through a different temporal lens. Their work centres on cycles of personal, cultural, family and community experiences, and their methods of expression include writing, music, film, visual arts and creative research projects.

The award will see the winners take part in a two-month residency at the CERN, the European particle physics lab located in Geneva, followed by a one-month artistic residency in Barcelona at the Hangar Centre for Art Research and Production in the summer of 2021, when they will be in touch with lab scientists in the city.

The stay will enable them to broaden their research and produce new art based on their proposal ‘CPT Symmetry and Violations’.  In physics, CPT symmetry stands for charge, parity, and time reversal symmetry.

This edition of the Collide award included three honorary mentions: Rosa Barba (Italy, based in Berlin), Tania Candiani (Mexico, based in Mexico City) and Dennis Dizon (Philippines, based in Barcelona). They will be invited to take part in the Guest Artist programme at the CERN.

Since 2019, the arts programme at the CERN Arts Lab, along with Barcelona City Council and the Barcelona Institute of Culture, have been working together to foster dialogue between art and science. This collaborative framework was established for a period of three years (2019-2021) and includes the call for the Collide international award, an annual competition inviting artists from around the world to put forward a residency proposal for research based on interaction with the scientific community at CERN. 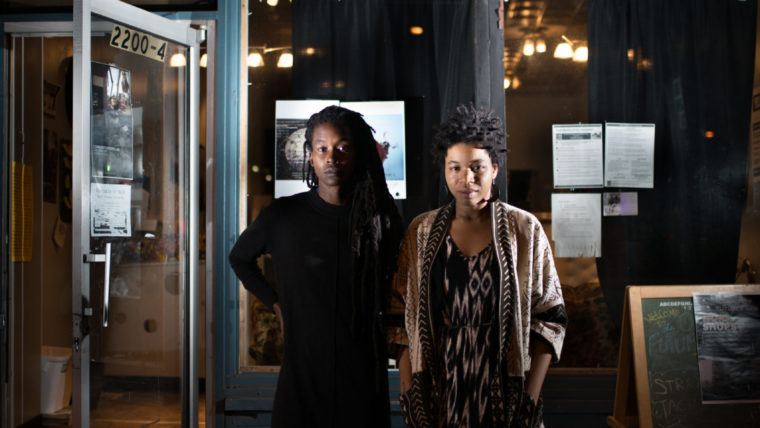