The project ‘Safe and free on social media’ by DONESTECH/ALIA wins the fifteenth edition of the 25N Award, given annually for the International Day for the Elimination of Violence Against Women. 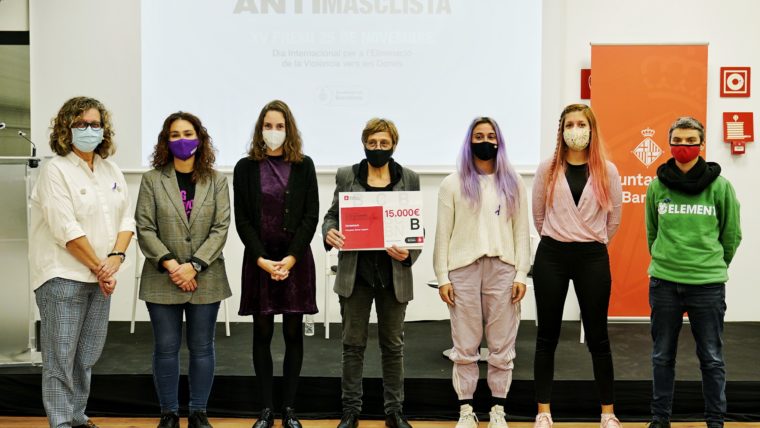 The goal of the 25N Award is to promote feminist projects which help empower women and draw attention to and combat male violence towards women. The award has been going for fifteen years and promotes the struggle against sexist violence through community projects in Barcelona with economic and institutional support, with special emphasis on a specific aspect of sexist violence every year.

Under the slogan ‘Block the troll: feminist strategies for social media’, this year’s edition supports initiatives in research, awareness and collective rejection of harassment and male violence towards women in digital environments.

The winning project for the fifteenth edition of the 25N Award is ‘Safe and free on social media’ by DONESTECH/ALIA. This project is intended as a clear, direct and practical creative graphics campaign, with GIFS to disseminate in various online formats.

Taking its inspiration from cyberfeminism, the campaign is particularly geared towards women and LGBTIQ people so that they are familiar with cyberharassment and have tools to defend themselves against digital male violence, individually and collectively.

This is also the goal of the municipal campaign for 25N, International Day for the Elimination of Violence Against Women: to draw attention to the cyberharassment suffered by many women on social media and to provide mutual support tools to generate networks of sisterhood and combat sexist violence jointly. 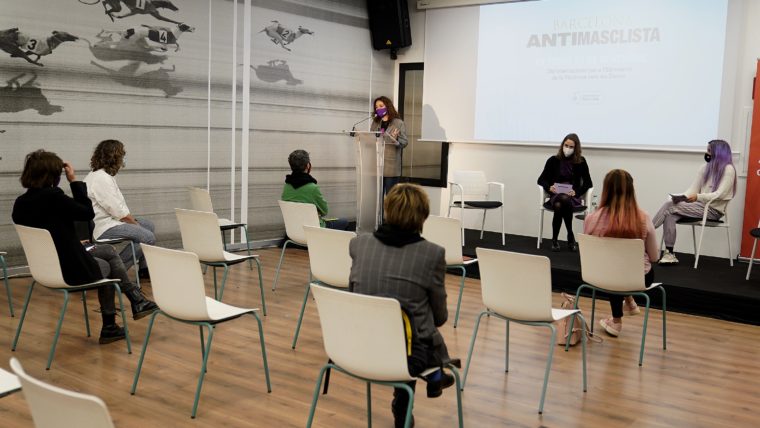 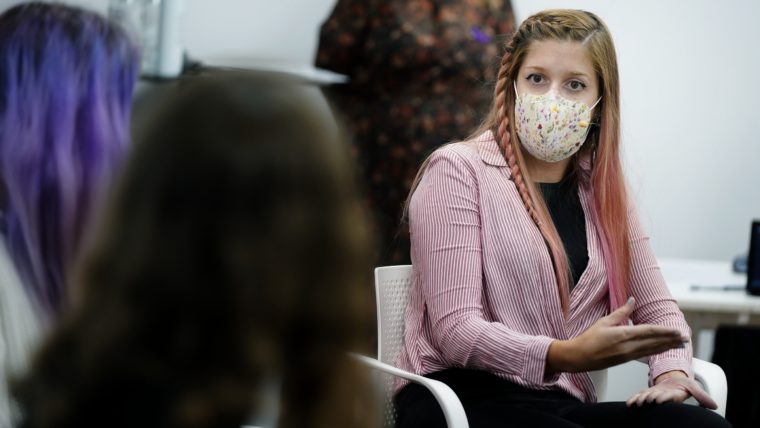 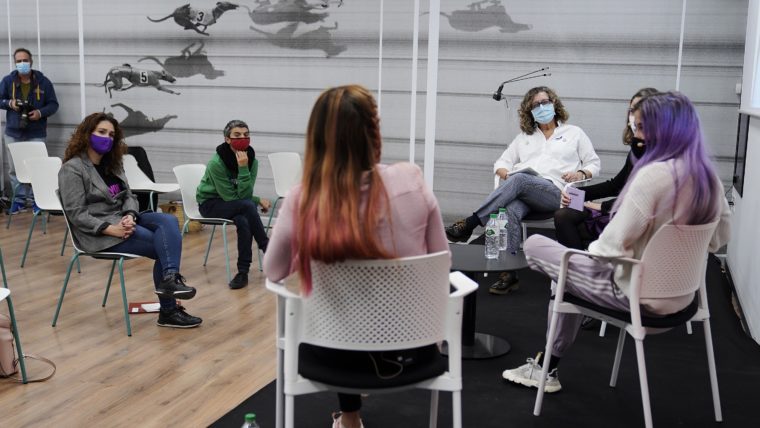