Work gets under way on a new block of public rental housing in the neighbourhood of Provençals del Poblenou. The project is the most important public development in progress in the district of Sant Martí and one of the biggest in the whole city, as more than 300 people will be able to live there. The block will have 155 homes, 80 of them flats with services for the elderly, 80 with social rents and 15 as emergency social accommodation. 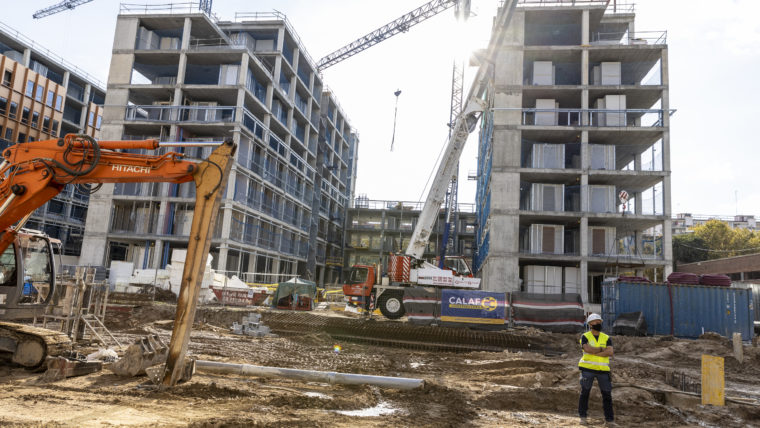 All the homes in the block will be rentals, a clear move by the Municipal Institute for Housing and Renovation (IMHAB) for all housing investment to help increase the public housing stock permanently and avoid it being privatised in the future.

Located in C/ Veneçuela, between C/ Josep Pla and C/ Agriculture, the public development is in an area undergoing transformation with initiatives such as the one to turn C/ Cristòbal de Moura into a green street. The municipal investment for this building is 21.5 million euros and work is expected to take 20 months.

The architectural project has been developed by the joint venture formed by Peris Toral Arquitectes, SCCP and Eletresjota Tècnics Associats, SL, and is characterised by its energy sustainability based on two main strategies: a bioclimatic atrium and the use of a prefabricated structure. In the winter, the atrium will attract solar anergy and act as a thermal cushion to increase temperatures in the homes by ten degrees. In the summer it will act as a solar chimney, increasing the air speed and reducing the thermal sensation by three degrees. At the same time, the use of a structure made with pre-fabricated concrete sections optimises construction and halves the amount of concrete needed per square metre, subsequently reducing the CO2 emissions for the building.

Sant Martí, a district with nearly 500 public homes in progress

The City Council currently has 495 public flats under construction or about to start being built in the district of Sant Martí, 95% of which will be rentals and the rest leaseholds. Besides the block being started today in C/ Veneçuela, a further nine are in the final stages. The two blocks in the neighbourhood of El Besòs i el Maresme, with 75 and 54 homes, are at an advanced stage, while the 42-home APROP construction is currently being factory built. In addition, work is about to start on a block of 18 flats in C/ Ciutat de Granada, in the neighbourhood of El Parc i la Llacuna in Poblenou, and in the summer the tendering processes were resolved for the project and work for the four blocks of industrial-built housing in El Besòs i el Maresme and La Verneda i la Pau, for a total of 151 flats.

These projects come in addition to the 343 homes completed in the last few years: the latest co-housing project La Balma, in Poblenou, with 20 homes, the 68 leasehold homes in Pl. Dolors Piera in the Poblenou Superblock, the rental housing block in C/ Tànger, with 67 homes, the 105 homes for elderly people in C/ Ciutat de Granada, next to Les Glòries, and the 83-home block with different ownership categories in C/ Pere IV, in the neighbourhood of Provençals.

Another City Council strategy to boost the public housing stock in Sant Martí and the rest of the city has been the acquisition and use of homes from the private housing market, to be offered with social rents. In all, 785 homes were acquired between June 2021 and 31 August 2021, with 222 acquired individually and 563 from 30 blocks acquired whole, 44 of them in Sant Martí. The acquisitions were made through three programmes: an agreement on leaseholds with the SAREB and Building Centre, an agreement with the Fundació Hàbitat 3 and the Barcelona Housing Rental Pool. 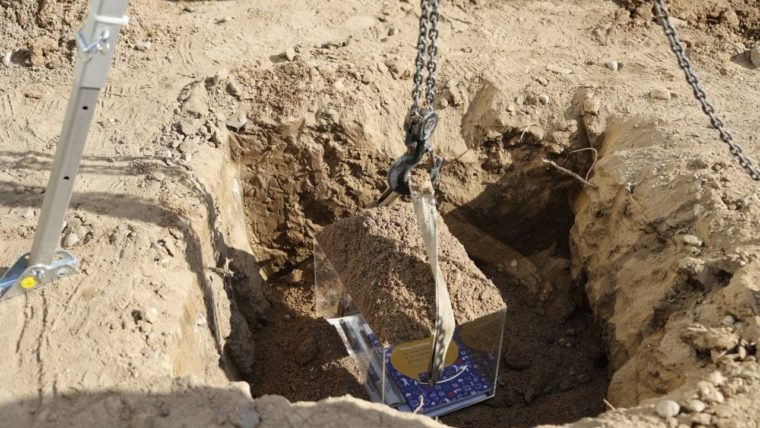 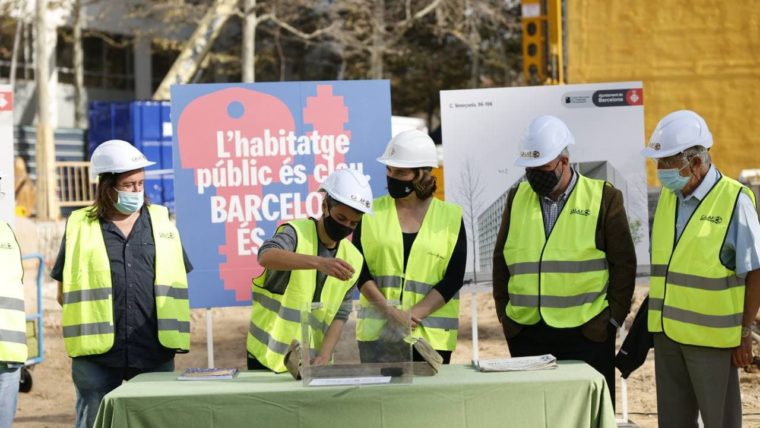 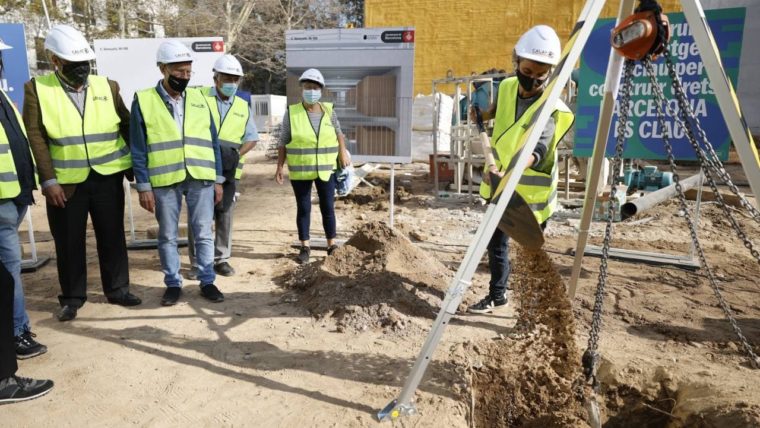 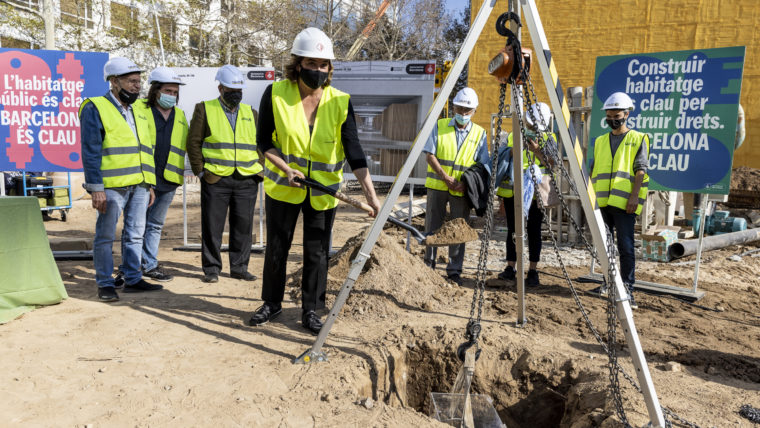 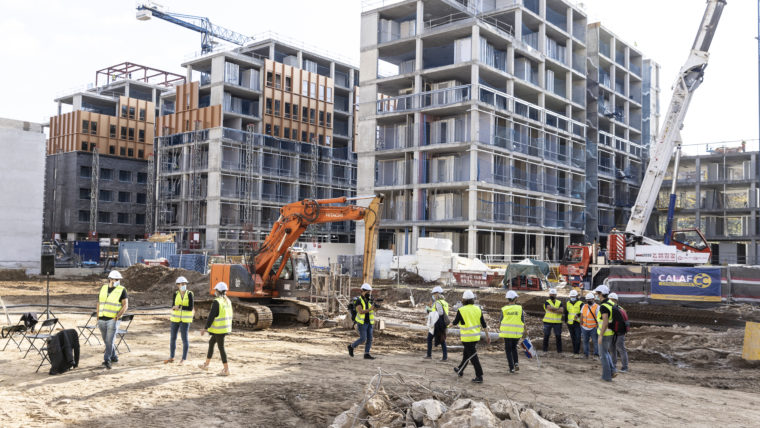