Full Council approves the agreement with the ATM to connect the tram in Av. Diagonal

The Full Council has approved the collaboration agreement with the Metropolitan Transport Authority (ATM) to connect the city’s tram system along Av. Diagonal. The text outlines action, the distribution of investment between administrations and how the new infrastructure must be managed. 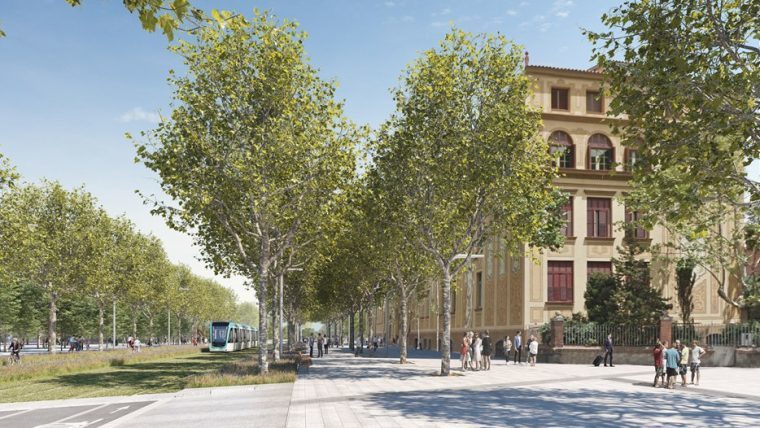 The agreement sets out the two stages of work to connect the tram system in Av. Diagonal, between Pl. Glòries and Pl. Francesc Macià, and specifies who must execute the first section between Glòries and Verdaguer.

The ATM has made a commitment to fund the infrastructure, the draft project for the new management system and the acquisition of new trams.

The text also states that both administrations must draft the projects for the second stage, between Verdaguer and Francesc Macià.

They also reaffirm their wish for the infrastructure to be 100% publicly managed once the current exploitation contracts expire. In the meantime, the commitment is to increase public participation and guarantee that the benefits of improvements in profitability get passed on to the public sphere. 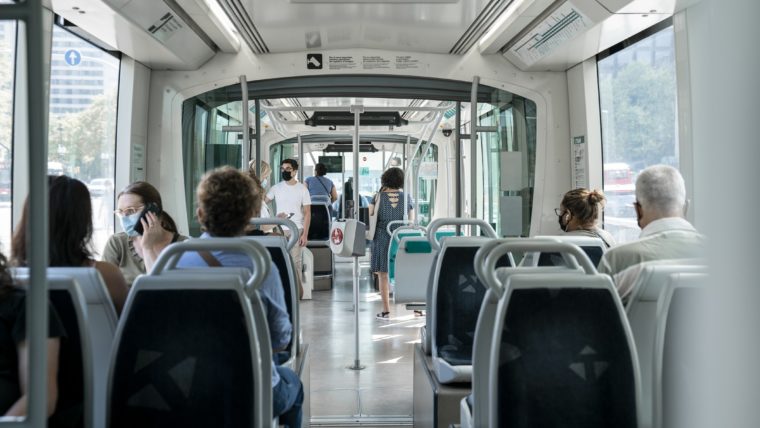