The programme of heritage acquisitions made in 2021 surpassed expectations, with the anticipated volume of 104 million euros, estimated at the start of the year, ending up as 78 acquisitions worth an overall amount of more than 108 million. 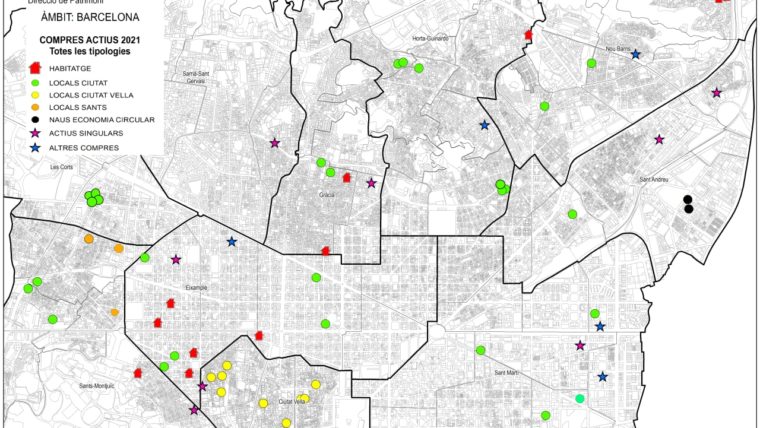 The 78 purchases correspond to 55 commercial premises, 13 properties, including unique venues such as El Molino and the offices of the Editorial Gustavo Gili, and 13 whole buildings with 369 homes between them. The sum of these is 81 acquisitions, owing to the fact that one of the operations entailed the purchase of four buildings.

The balance of the programme from the Directorate for Heritage also highlights how three specific public policies have been given priority:

Acquisitions distributed around the city

One of the premises of the programme was also to design parameters and criteria which would avoid acquisitions being concentrated in one specific part of the city. This has been achieved, as shown by the analysis of the distribution by policy and by district.

In terms of the public housing stock, half the acquisitions and investment corresponds to the district of L’Eixample. In terms of economic activation, the highest number of acquisitions was in Les Corts, while the most significant investment was in Ciutat Vella and Sant Andreu, as the purchase of industrial units was concentrated in the Besòs area. Finally, the biggest investment in terms of recovering property assets corresponds to Ciutat Vella and L’Eixample. 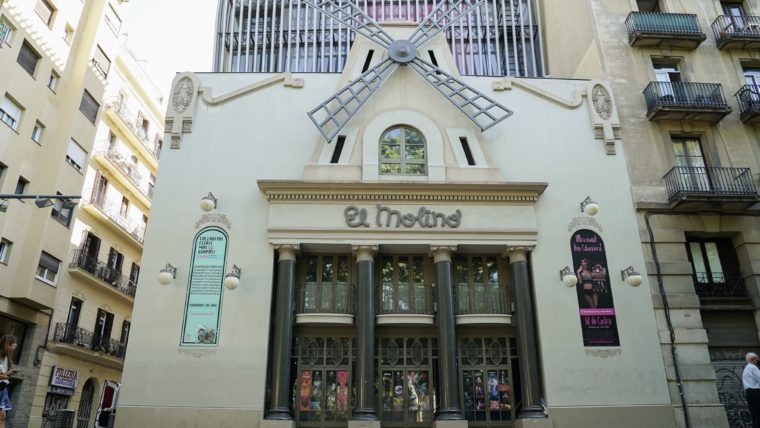 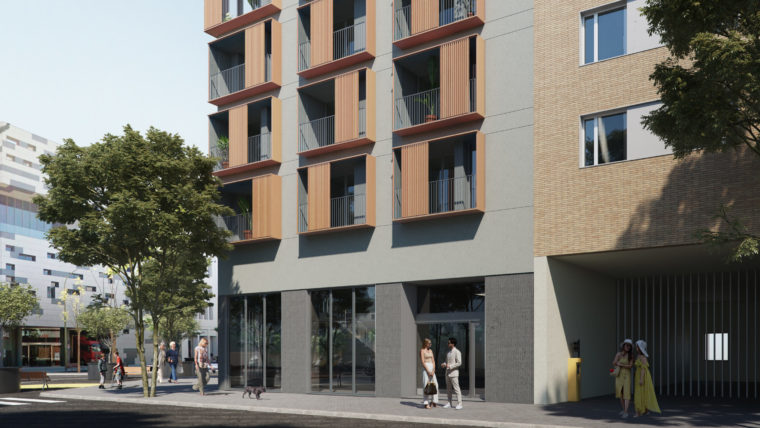