The project to transform La Rambla takes another step forward with final approval from the Commission for Ecology, Urban Planning, Infrastructures and Mobility, a prelude to the final vote in December’s full council meeting. Work is expected to get under way in 2022, converting the street into a greener, friendlier, more cultural and comfortable avenue, with more space for pedestrians and a better organisation of uses. 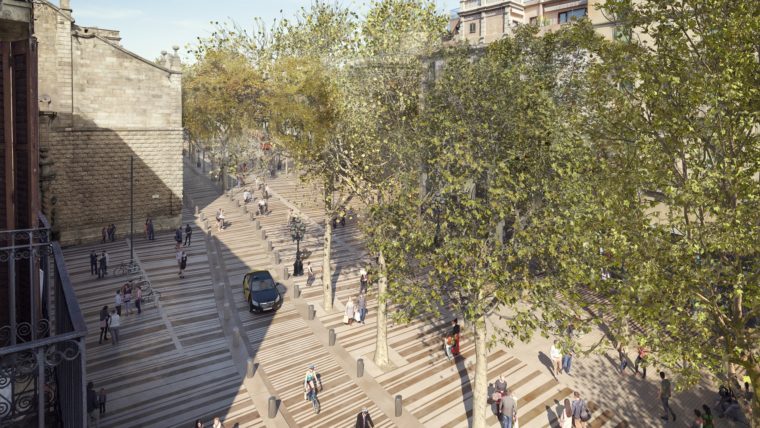 The process to regain La Rambla as an artery for the city has been adapted to address the needs generated by the Covid-19 pandemic, with measures to reactivate neighbourhood life and economic activity. The priority is to promote commercial diversity, boost housing, drive cultural activities and remodel the area to make it more conducive to walking and meeting others.

The new regulation will also improve accessibility and connectivity between the Raval and Gòtic neighbourhoods and comes in addition to the remodelling process for Via Laietana, planned for March next year, which will help reactivate commerce in the local vicinity and the city centre.

The remodelling project, designed by Km-Zero through a public competition and agreed on with local people and organisations, will have a budget of 44.56 million euros and be carried out in sections, starting with the part nearest the coast, between Santa Madrona and the Columbus monument. In addition, the revamp of La Rambla will create three spaces that highlight its architectural heritage and the urban setting: the Moja-Betlem space, Pla de la Boqueria and Pla del Teatre.

A shopping street for the city

The measure seeks to drive a broad and attractive range of commerce for local people, beyond things of interest to tourists:

A street to live in

One of the priorities is to foster growth in the number of local inhabitants in the vicinity of La Rambla, to breathe life into the street and its local environs:

Action will be taken to make La Rambla a magnet for cultural activities:

The urban transformation of La Rambla should create a friendlier and more pleasant public space, better organised and with more space for pedestrians, connecting the neighbourhoods on either side. The main changes are:

The urban landscape will be improved and spaces for social interaction enlarged:

Shops and businesses reorganised to improve the functionality of spaces: 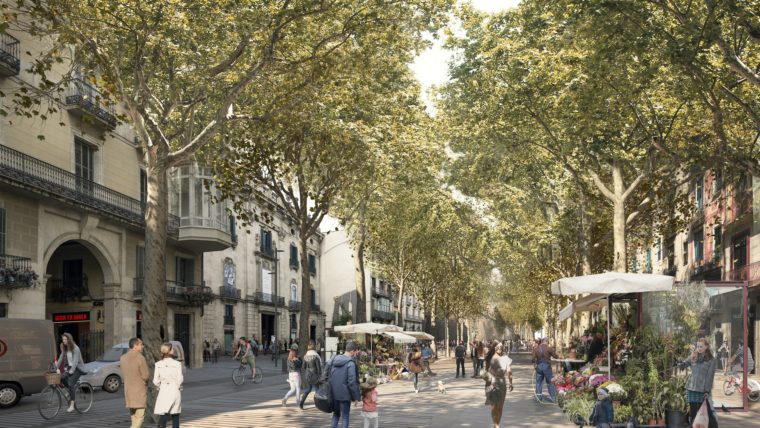 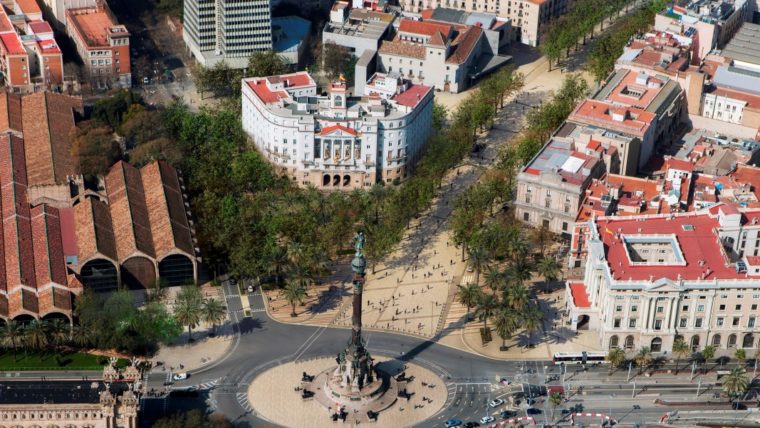 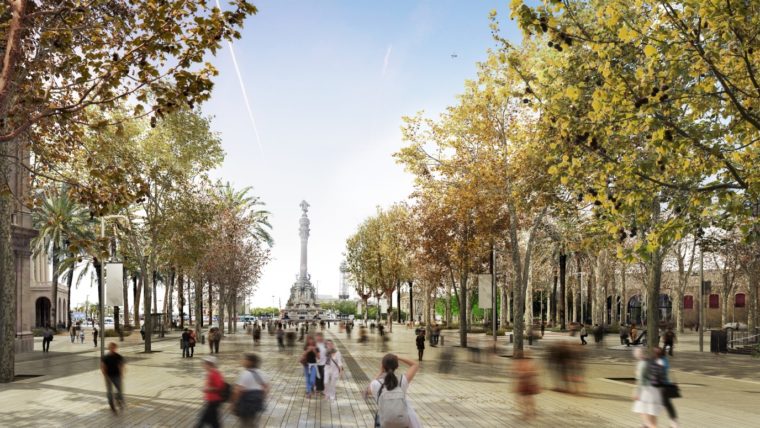 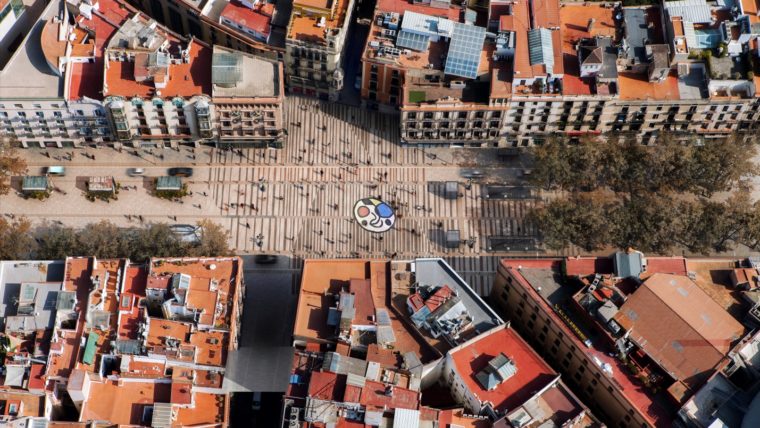 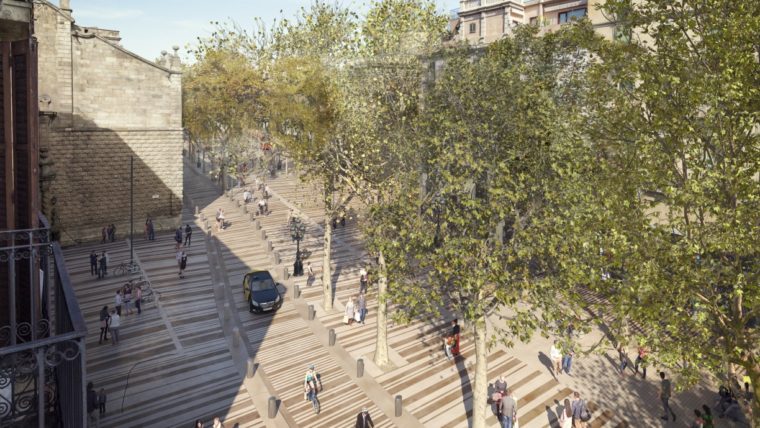