The centre was opened for the Olympic Games in Barcelona in 1992 and currently enables some 18,000 people a year to enjoy the nautical activities offered there. The sports facility is to be completely revamped to offer more services to citizens and provide a boost for nautical sports. The work forms part of the transformation of the Olympic Port by the City Council, along with the Blue Pavilion Plan to consolidate the city coast as a large open-air sports space. 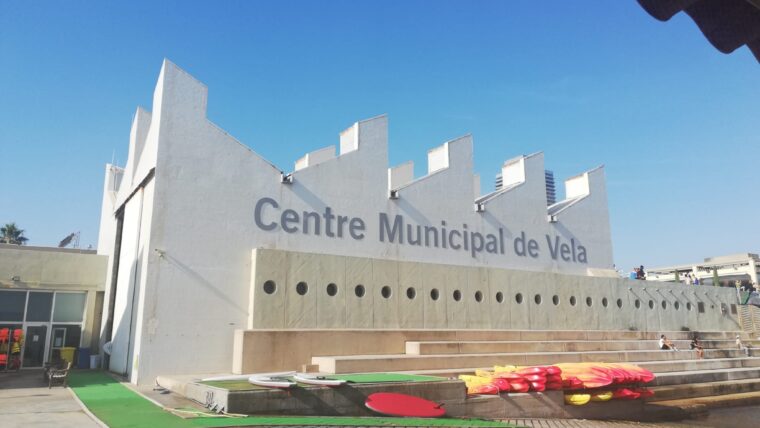 All the facilities at the Municipal Sailing Centre are to be completely revamped, with a new multi-purpose hall also built in the upper section. The different structural pathologies which have appeared in the building will also be repaired, such as water filtration and the carbonation of concrete.

With a budget of 4.2 million euros, the renovation work gets under way in April 2023 and will conclude in the first quarter of 2024, ready for when the city hosts the America’s Cup.

The centre offers different activities such as the various sailing categories, paddle surf, kayak and diving. It is aimed at the general public and fosters the practice of nautical sports by city schools. Over 110,000 school children have taken part in sailing activities at the centre since it opened.

The Olympic Port as a place for meeting, sports, the blue economy and gastronomy

The revamp to the Municipal Sailing Centre forms part of the Blue Pavilion Plan, which seeks to transform the sea front into a large space for sports. The work comes in addition to various other projects to transform uses at the Olympic Port, such as the construction of new access points from the Vila Olímpica, spaces devoted to the blue economy at the sea wall and the Moll de Mestral wharf, and the new gastronomy space to be created at the Moll de Gregal wharf. 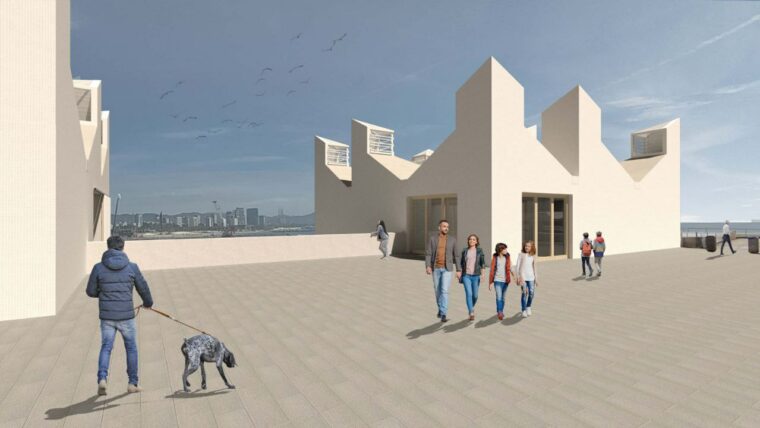 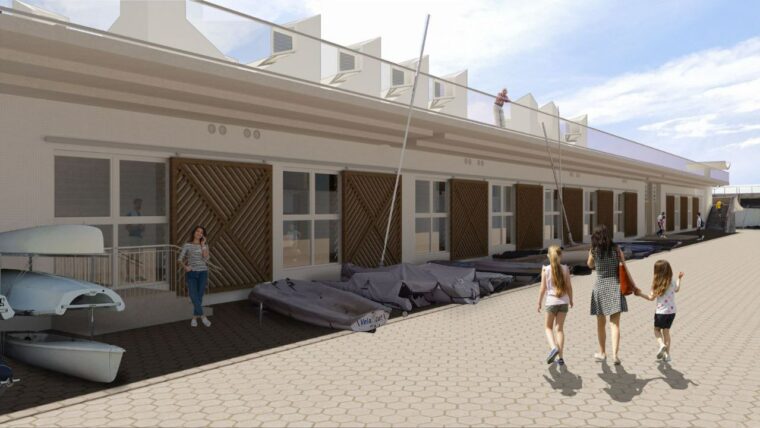 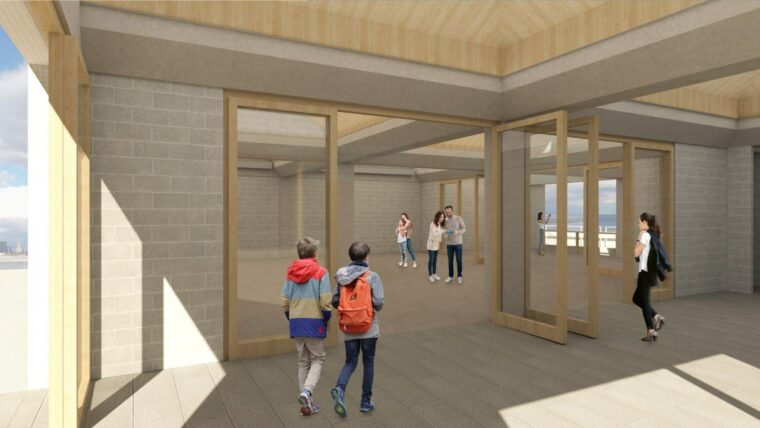