November’s full council meeting approved various urban planning changes to generate affordable housing and facilities and to protect local commerce. The measures will see the former Hotel Buenos Aires in Vallvidrera given over to public use; the spatial reorganisation of 15,000 m2 in t neighbourhood of Sant Genís dels Agudells; the final administrative step for the future Raval Nord primary healthcare centre, and the regulation of activities around C/ Girona, in L’Eixample. 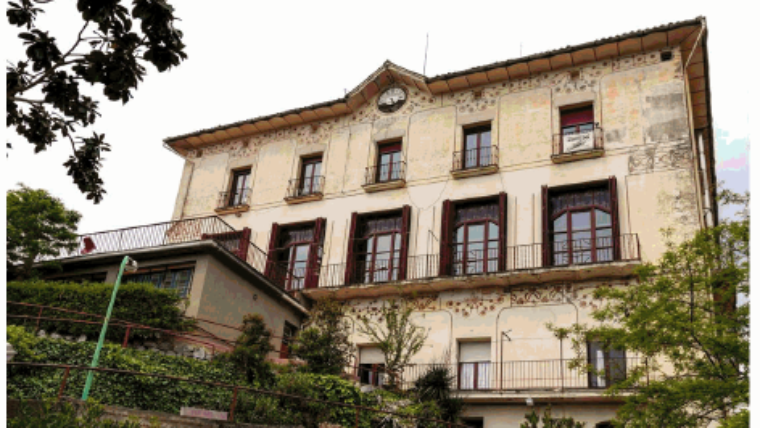 Local use for the former Hotel Buenos Aires

The acquisition of the former Hotel Buenos Aires by the City Council and the change in uses for the area around it will help protect this unique building and create 37 homes for young people and the elderly, as well as a neighbourhood facility.

The district of Sarrià-Sant Gervasi only has 209 homes with below-market rents, some 0.37% short of the 15% that should be used for social policies, as set out in the housing law.

Seventeen of the new homes created will be for elderly people and are to be located in the former hotel building, which will also have a neighbourhood facility on the ground floor. The other twenty homes will be for young people and will go in a new building next to the hotel.

The former Hotel Buenos Aires corresponds to the final stage of modernisme in Barcelona. Originally conceived as a hostel in 1885, it acquired its current look between 1908 and 1909 after a renovation project turned it into a large hotel.

With the final municipal administrative procedure now completed, the project must now be approved by the Sub-commission for Urban Planning in Barcelona.

More housing and facilities in Horta-Guinardó

A new urban plan reorganises the area between C/ Sinaí, C/ Natzaret and C/ Samaria, in the neighbourhood of Sant Genís dels Agudells. The change will allow for the creation of 25 homes with services for vulnerable groups such as young people and the elderly. A neighbourhood facility will also be created.

The measure allows for the construction of a private student residence with a capacity for 510 students, which should offer 40% of places at subsidised prices.

There will also be urban planning changes in the area to improve routes connecting the various streets and to increase green areas.

The process must now be approved by the Sub-commission for Urban Planning in Barcelona.

The new urban plan ascribing medical and healthcare uses to the Capella de la Misericòrdia will enable the new Raval Nord primary healthcare centre to be located there, increasing the services currently offered in the neighbourhood. The project responds to a long-standing demand from local people.

The next step will be the start of the process to transfer the use of the building to the Catalan Health Service so that the future primary healthcare centre can be built.

The regulation of activities around C/ Girona, in the Dreta de l’Eixample neighbourhood, will guarantee a balance between commerce, the use of public space and local residents’ right to rest, avoiding saturation by restaurants, leisure and services.

The area being regulated falls between C/ Roger de Llúria, C/ Còrsega, Passeig de Sant Joan, Ronda de San Pere and Plaça d’Urquinaona. A system established here will control density and avoid the concentration of business activities that saturate the area and have the greatest impact.

C/ Girona is also set to become one of the first green streets as part of the Barcelona Superblock programme, giving priority to pedestrians, recreation and public space for neighbourhood life. 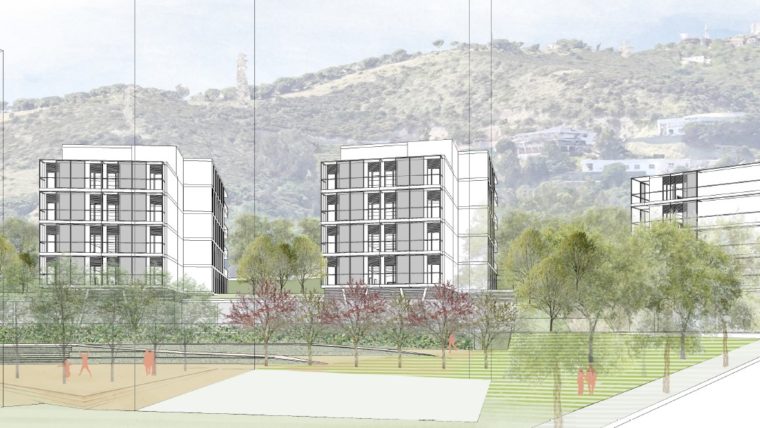 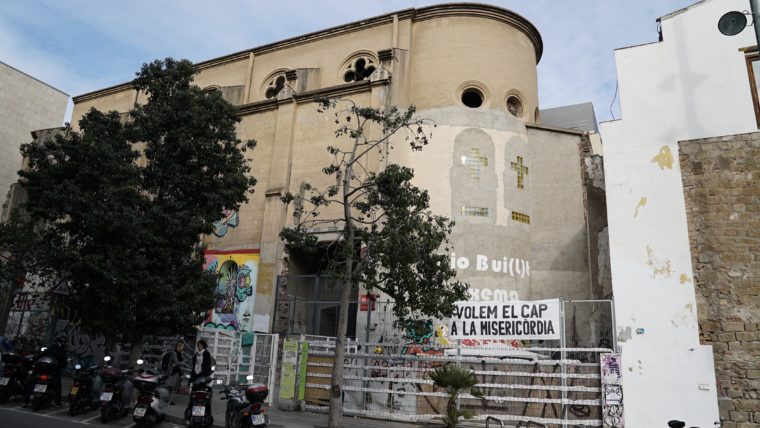 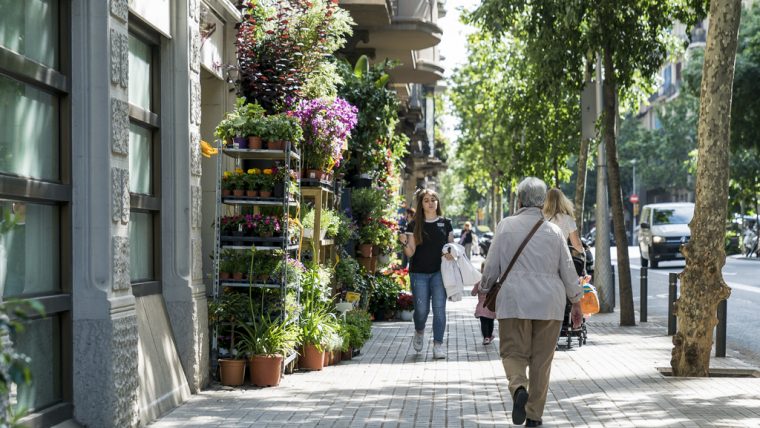