Nitrogen dioxide levels fall by 11% with the Low Emission Zone

A report on the impact of the Low Emission Zone (LEZ) concludes that the measure has prevented around 125 deaths a year, some 0.8% of the overall mortality figure, compared to the figures from 2017. The measure has also reduced new child asthma cases by 5% (110 cases a year), and lung cancer cases by 1% (15 cases a year). The LEZ came into force on 1 January 2020 and has been marked by the restrictions resulting from Covid-19. 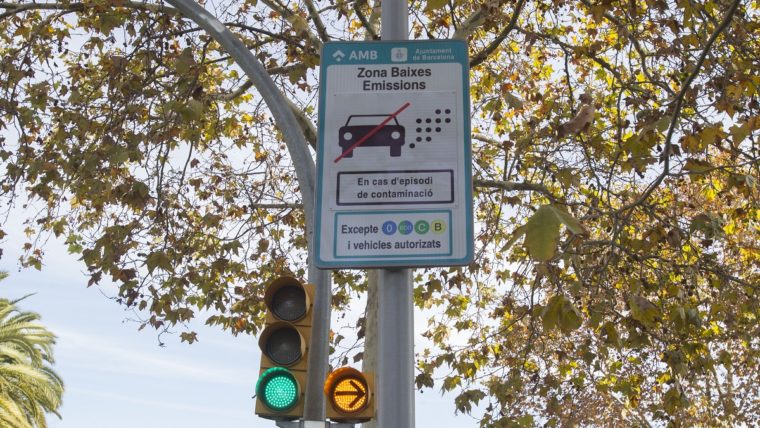 Another notable figure in the report indicates that the rollout of the measures has allowed for a steady reduction of 609,000 journeys by the most pollutant vehicles, namely those without the DGT environmental badge.

The most significant aspect is the drop in cars and vans without the badge since fines started being imposed. Including those still covered by a moratorium or those who were covered last year, the volume of vehicles without the distinction dropped from 20% in 2017 to just 3-4% in December 2021. In addition, the number of vehicles with the yellow sticker (B) also dropped significantly compared to 2017, falling from 47% to 24%. In terms of fines given, the data from December 2021 put these at almost 70,000.

Another indicator of this evolution is the number of metropolitan green cards issued. The T-verda is a free public transport pass, created by TMB and offering three years of travel when a resident has scrapped a vehicle without the DGT environmental badge and made a commitment not to acquire another vehicle during the time the travel ticket is valid. Over 13,000 green cards for the metropolitan area were issued between 21 August 2017 and 31 December 2021.

The metropolitan area has been a pioneer at a national level when it comes to implementing the low emission zone, even before the approval of the state law addressing this issue, ensuring compliance with the duties and goals accepted by states in the Paris Agreement to combat climate change.

Despite the positive data contained in the report, air pollution continues to be the main environmental health risk in large urban areas, according to the World Health Organization. It hits vulnerable groups the hardest, mainly young children, the elderly, pregnant women or those with health problems. Various studies by the Public Health Agency also reaffirm this problem. 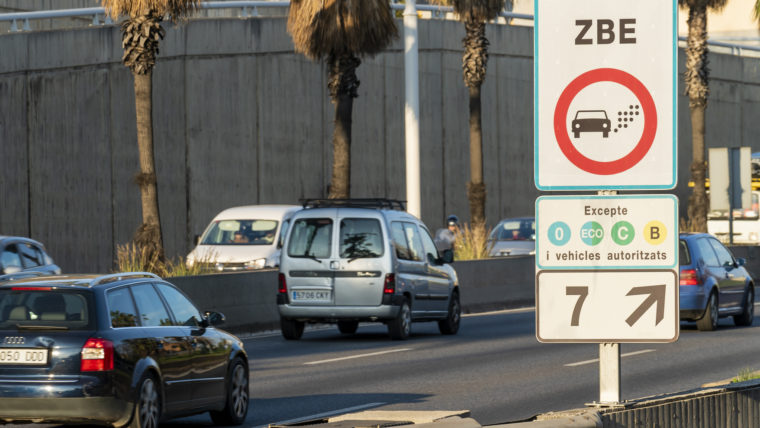 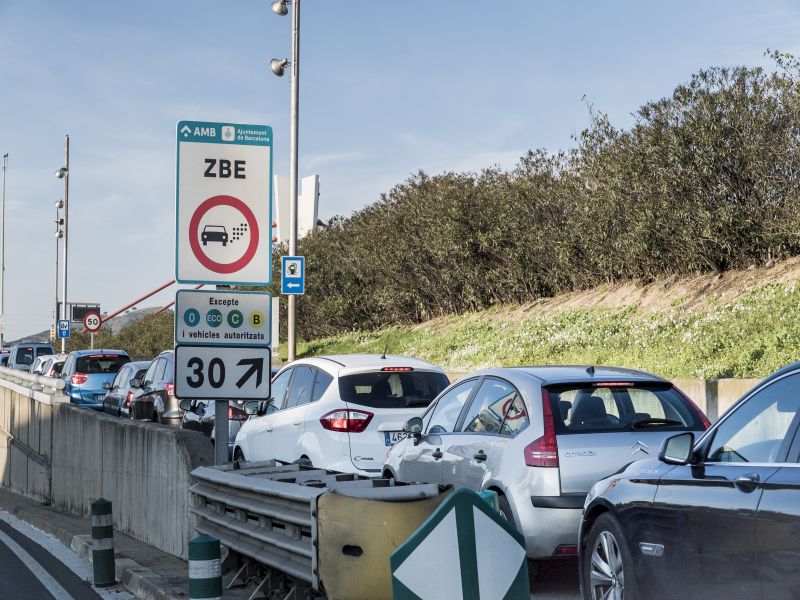