Opposition proposals from the full council meeting of 26 June 2020

Three opposition proposals were approved in June’s full council meeting, with agreement reached over a plan to reactivate the economy, a measure to detail the functions and publish an annual report on the activity of civic officers, and another urging the municipal government to promote financial and economic legislative changes together with the Government of Catalonia. 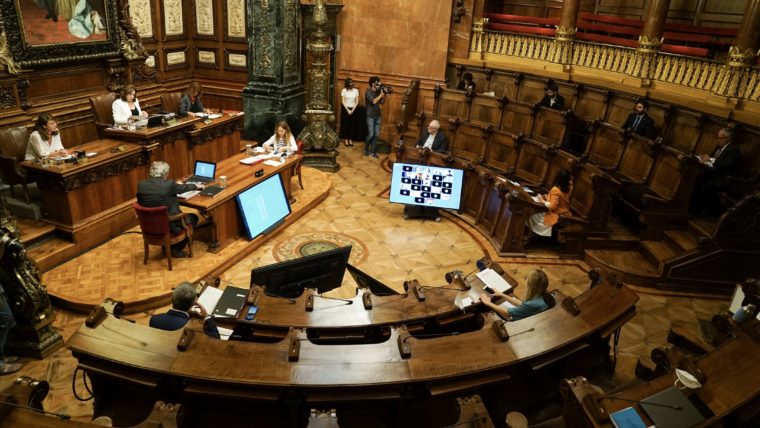 Junts per Catalunya presented the full council meeting with a proposal for a plan to facilitate and strengthen business, enterprise and economic activity in the city. The proposal also sought an analysis of all procedures conducted with the City Council, the intention being to reduce red tape and streamline them. The proposal was approved with votes from all municipal groups.

The proposal from Cs called for information on the origin, review and application of changes to various planning amendments in the city. The proposal was rejected, with Cs, JxCat, the PP and BCN Canvi voting in favour, while ERC, BComú and the PSC all voted against it.

The PP put forward a proposal to detail the functions and publish an annual report on the civic officer corps in the city. The measure was approved with votes from BComú, the PSC, JxCat, Cs, the PP and BCN Canvi, with ERC voting against it.

Barcelona perl Canvi urged the municipal government to negotiate with Port de Barcelona and with the Museo Hermitage de Barcelona, SL, to further develop and approve the Hermitage project. The proposal was rejected with votes from JxCat, Cs, the PP and BCN Canvi, while BComú, the PSC voted against it and ERC abstained.

ERC presented the meeting with a content proposal for an institutional declaration calling on the municipal government to promote and adopt legislative changes and agreements in relation to financial and economic affairs, jointly with the Government of Catalonia. The proposal was also approved, with ERC, BComú, the PSC and JxCat voting in favour, while the PP and BCN Canvi voted against it and Cs abstained. 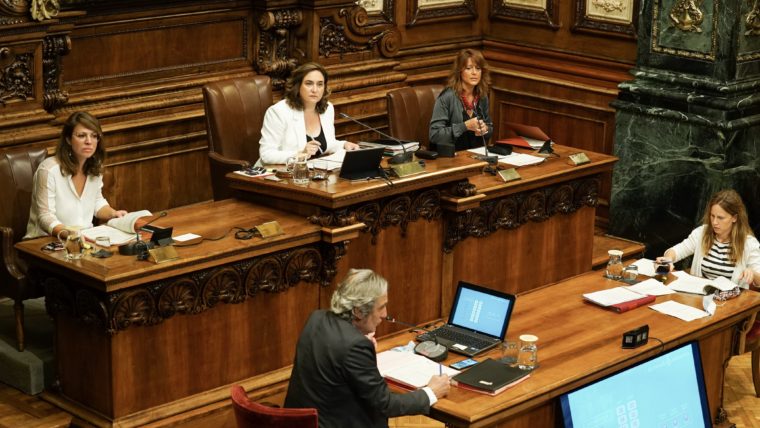 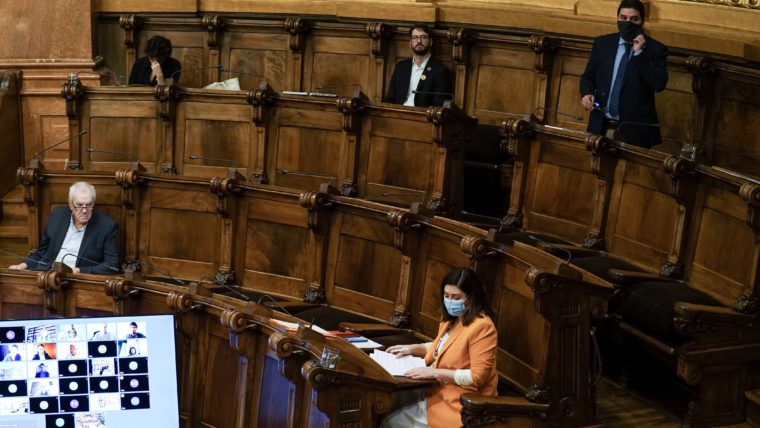