Plan to boost jobs and the economy in Sant Andreu

The Economic Development Plan for the district of Sant Andreu provides a cross-cutting strategy for the next three years and is aimed at fostering the economic recovery to redress the effects of the pandemic. With collaboration from Barcelona Activa, the plan will be coordinated with the Neighbourhood Plan and has a budget of 9.3 million euros. 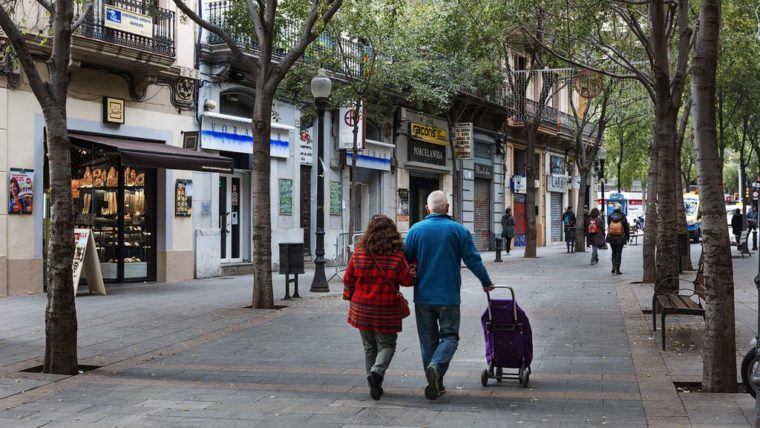 Goals of the plan

Sant Andreu is the district with the second lowest income per head in the city and an unemployment rate of 9.1%, six points higher than the average for Barcelona. To address this, the plan sets out specific measures such as the development and consolidation of initiatives like Sinèrgics, a pioneering co-working space set up in the neighbourhood of Baró de Viver in 2016.

The project offers social return from initiatives by local entities and projects by way of the compensatory use of space for activities such as training, workshops, support with the design of communication materials etc.

Sant Andreu saw commerce recover from the effects of the pandemic by 104% on average in October and is the only district with a recovery rate over 100%.

Plans for the next three years include the opening of the new Mercat de Sant Andreu, initiatives to stimulate commerce in the Besòs neighbourhoods through the Neighbourhood Plan and support for projects to reuse open data.

There will also be support for the sector through a plan to improve accessibility and exterior images, as well as urban planning improvements such as the pilot project for the Urban Promotion Area in C/ Gran de Sant Andreu and the street calming project for Av. Meridiana in the section which goes through the district.

In a bid to bridge the digital divide, there will also be a boost for the digital training which has been offered for some time at the Antena Cibernàrium and at the Biblioteca Ignasi Iglésia – Can Fabra, with a new digital training space at the Canòdrom de la Meridiana.

More support for the social and solidarity economy

One example of the measures proposed is the unique project at the Nau Vila Besòs, set up at the end of 2018, whereby 53 entities use the space as a storage facility and to share ideas, resources, training and action to promote the circular economy among local people.

The plan will promote new uses of the space, in collaboration with all the stakeholders involved: the creation of circular economy lab, a final mile goods distribution space and a project to promote sustainable home deliveries. 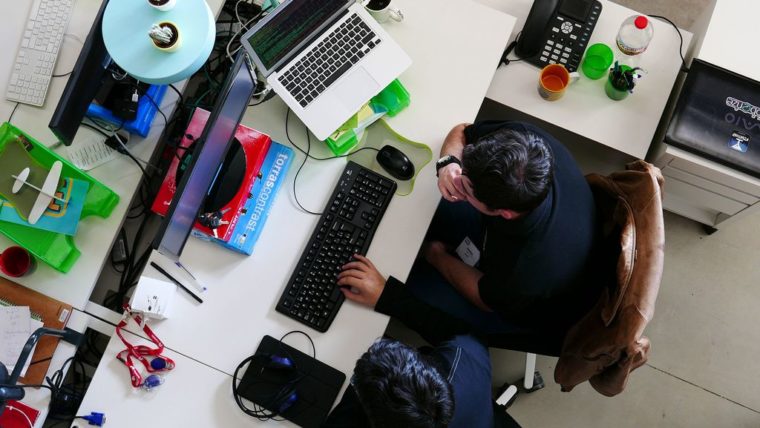 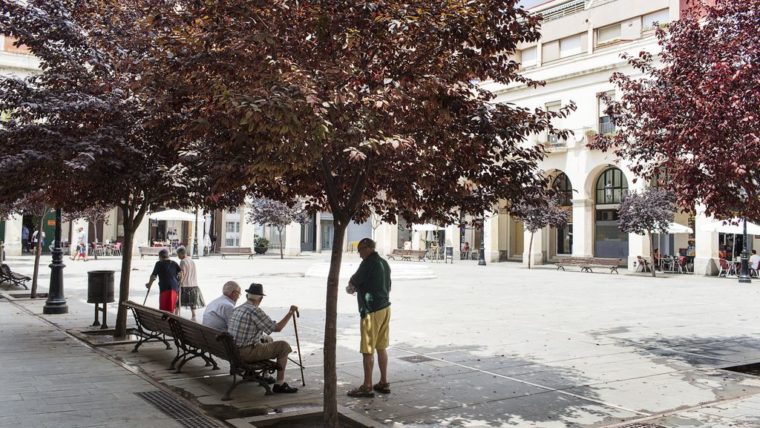 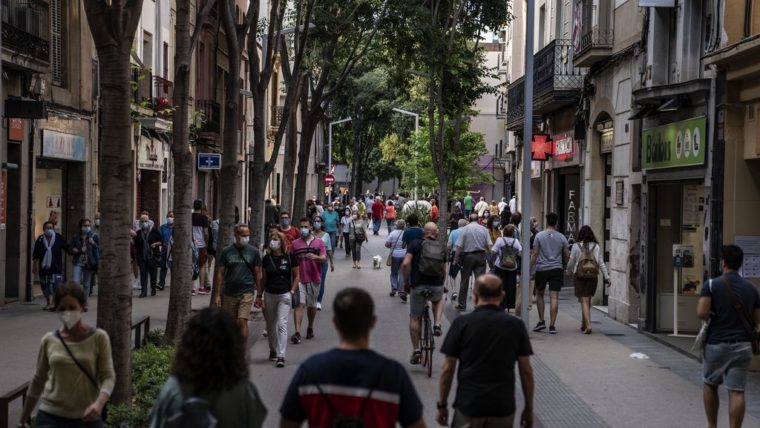