Special municipal operation for the election on 14 February

Barcelona City Council is preparing a special municipal operation for the Catalan parliamentary elections on 14 February to guarantee health and safety measures in the current context of Covid-19. An additional 129 voting points will be created, with extra support and cleaning staff and the disinfection of polling stations to comply with the established protocols. 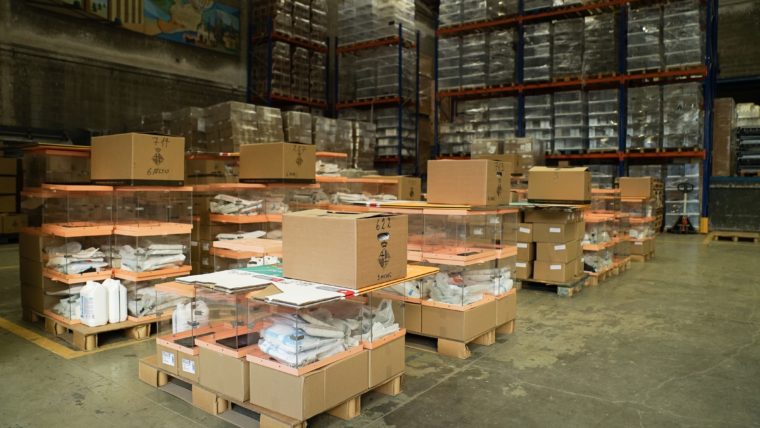 This is the first time municipal markets and sports halls will be used as polling stations. They will form part of the 129 new voting points to reduce the number of voters at each ballot point, avoid queues and ensure a safe election day. The new polling stations mean that nearly four out of ten voters, some 37% of the electoral census for Barcelona, will be voting at a polling station which is different to their usual one. In all there will be:

The 129 new voting points will be located in municipal markets, sports halls, libraries, schools, private facilities and other municipal facilities.

A special cleaning operation will be in place before, during and after the election on 14 February, ensuring hygiene and disinfection at polling stations and areas around each voting point. This same operation will include the distribution and removal of hygiene material and individual protective suits.

Each polling station will get support staff from Barcelona City Council to ensure that the centre complies with all the established health and safety protocols, such as physical distances, the obligation to wear face masks at all times and measures to avoid possible build-ups of people. 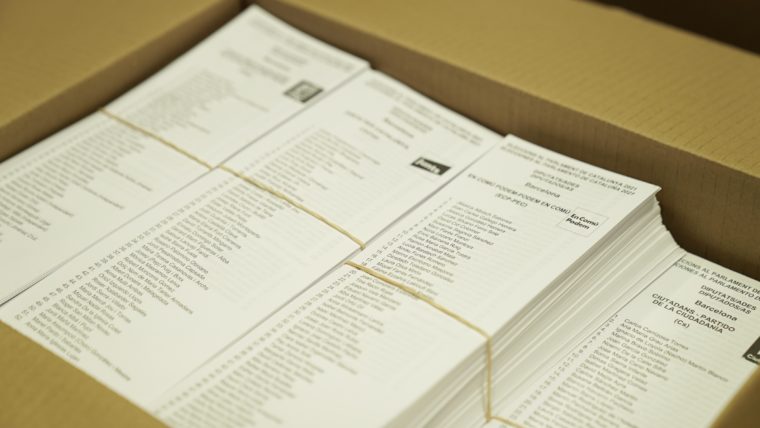 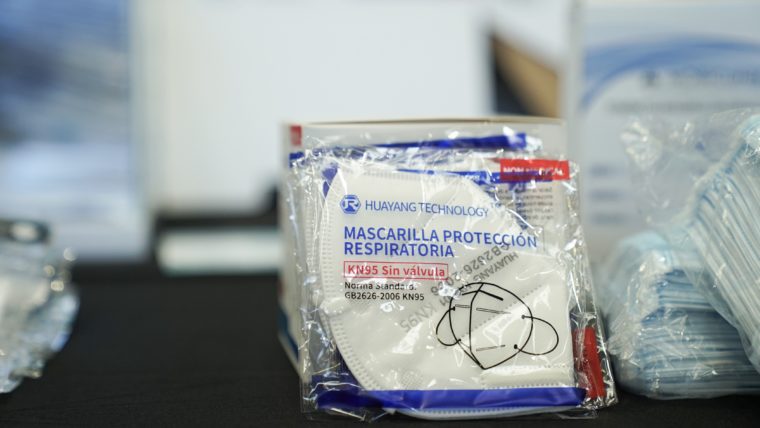 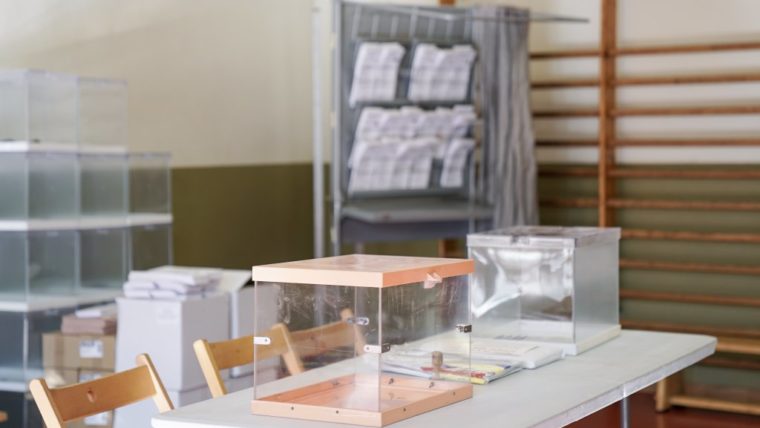