The large clearing in Glòries opens to the public

The large open space in Glòries known as La Clariana is now open to the public and offers a deckchair service, tables and parasols and directed recreational activities, all in a green lung for the city offering a hectare of space with grass. 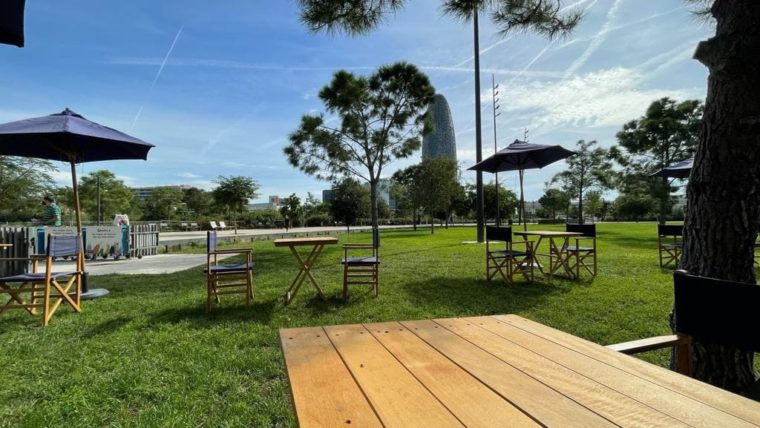 The service has been conceived for people to spend time, work, read, chat or just relax. It will be run by a labour insertion company and will also provide information on future activities and how the space and the surrounding area works.

The management model for the space will be developed between now and December, with the clearing to function as an outdoor facility. Organisations and nearby facilities will take part in the activity programme to be offered there.

This form of co-production makes it possible to define regular activities which vary in nature and take into account education and awareness about greenery and biodiversity, aimed at schools and the general public alike.

A pilot project was conducted for activities to be organised in La Clariana over the summer. Notable projects included support for summer schools operated by the Leonor Serrano municipal nursery school and by the Escola Gaia; children’s activities, allowing 920 families to enjoy the space on Saturdays and Sundays, and Tai-chi, which began in July with some twenty participants. 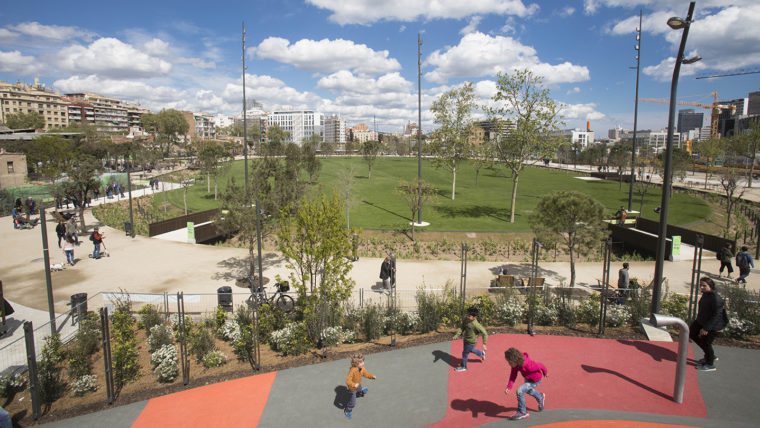