The new Nature Plan seeks to create an extra 18.6 hectares of greenery by 2023

The Nature Plan 2021-2030 seeks to create 160 hectares of greenery, adding 18.6 hectares in the first two years. The new roadmap establishes that the planning and management of green space must be more diverse and abundant, favouring biodiversity. 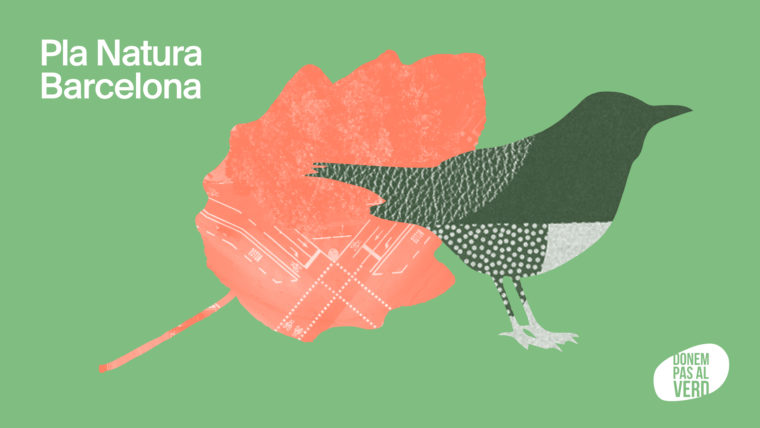 The next two years will bring forty actions in different spaces in the city, rising to eight by 2030. This is one of the goals for the Nature Plan 2021-2030, the roadmap setting out action in the short, medium and long term.

The increase in greenery comes in addition to over 20 hectares added between 2019 and 2021, with 82 actions in green spaces.

The plan will now be opened up for citizens to participate via the Decidim platform, with online sessions on 27 April and 12 May.

After the plan on greenery and biodiversity, the Nature Plan

The city now leaves behind the Plan for Greenery and Biodiversity 2013-2020 and moves forward with the Nature Plan. The goal is for the concept of nature to be simple and comprehensive, connecting with people and embodying a set of values present in the city: the green infrastructure, geological materials, soils, water and living beings.

For some years now, the need has been identified for citizens to be in contact with green spaces and the outdoors to help with their physical and emotional well-being and health in general, without overlooking the key role of greenery in cities to reduce pollution and, at a global level, help fight the climate change.

The action set out in the Nature Plan 2021-2030 aims to provide an additional 160 hectares of greenery for the city, one of the most important goals of the climate plan and the declaration of the climate emergency.

More and better greenery for people

The Nature Plan is organised into three strategy areas, with two cross-cutting themes. The first strategy area is geared towards more greenery and biodiversity. This should mainly be achieved by planning how to boost vegetation in the city, taking into account an equal distribution in different areas, strengthening the green infrastructure and its connectivity, particularly with green spaces in the metropolitan area: Collserola and the riverbeds of the Llobregat and the Besòs. It is also essential to identify areas with a deficit of greenery and plan action there, as well as the introduction of greenery in spaces such as rooftops, party walls, interior quadrangles and green streets.

The second strategy area refers to the conservation and improvement of greenery and biodiversity. In this case, the city has left behind an obsolete model of green management, more typical of the 1990s, and moved towards green management and the promotion of more natural spaces. Green management is about the sustainable use of resources and the protection of natural heritage and the environment, and, in turn, people’s health, and is applied to all the greenery in the city. At the same time, the idea behind making green spaces in the city more natural is to favour the spontaneous appearance of flora and fauna. This is applied in some green spaces with certain characteristics.

These natural green spaces can include biodiversity shelters offering special protection to the fauna living there, and also preserve the natural characteristics of the vegetation. Barcelona currently has 316 hectares of this type of greenery and the goal is to reach 385 hectares by 2023, representing 38% of the city’s greenery.

The third strategy area refers to the importance of working on the city’s greenery with the public. Barcelona embraces and facilitates citizen initiatives and makes specific proposals so that local people, organisations, businesses and administrations can play an active role in promoting and conserving urban biodiversity and get involved in managing and improving it. Examples include granting elderly people the use of allotments, the provision of spaces for the creation of community allotments and joint initiatives with citizens such as planting exercises with schools and organisations.

Besides these three strategy areas, the plan includes two key working areas which cut right across the board. Firstly, an increase in knowledge. The conservation of biodiversity in the urban environment and the link between nature and health are two aspects which need to be addressed properly in scientific and technical terms. In addition, specific monitoring and an analysis of the transformations already being caused by the climate emergency are needed.

The second area refers to the shared governance of the plan. The goal is a cross-cutting approach, with work on the plan shared between citizens and other key stakeholders from the city. The idea is to create a network with all interested parties in the conservation and biodiversity of urban greenery, open to citizens via a participatory process before the final draft of the plan.

Citizens will be able to give their input for the plan via the Decidim Barcelona website, where initial documentation for the plan will be published and members of the public will be able to provide input and proposals and assess them. Citizens can also take part in the open sessions on 27 April and 12 May, offering a chance for debate and for the formulation of suggestions and proposals. Users can sign up to take part in the sessions via the Decidim Barcelona website. 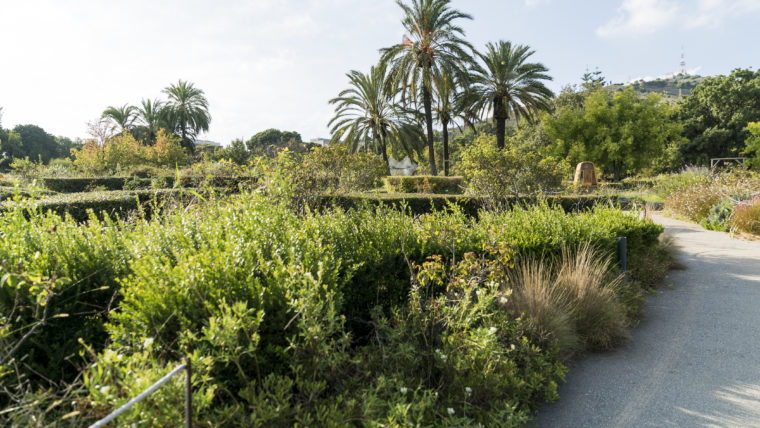 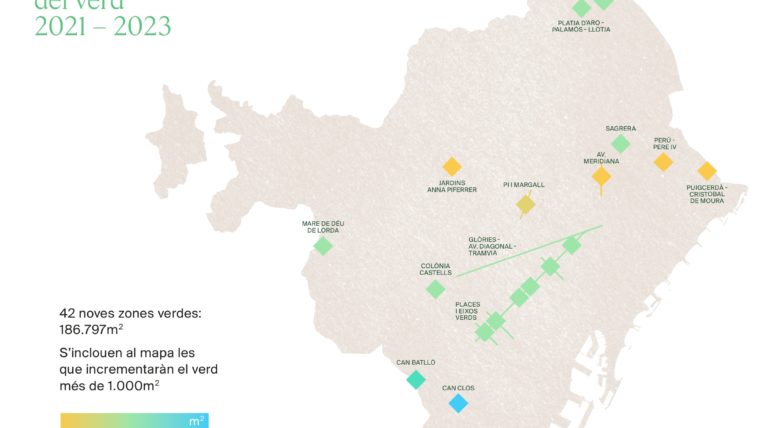 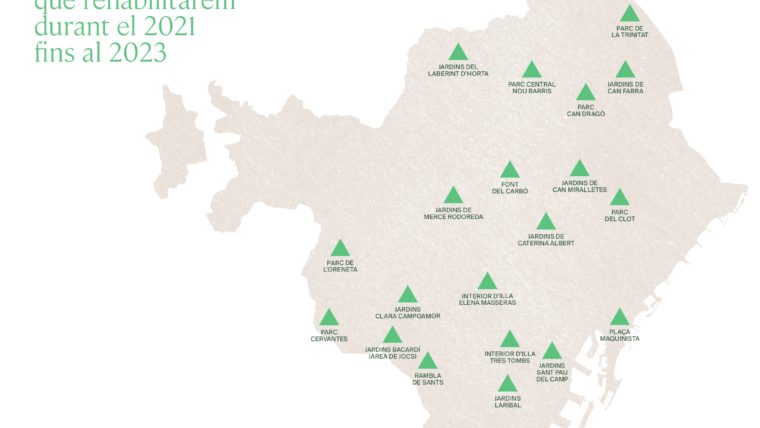 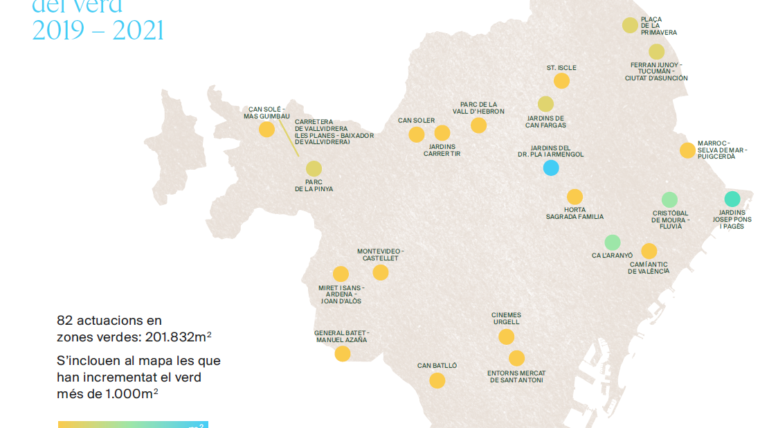 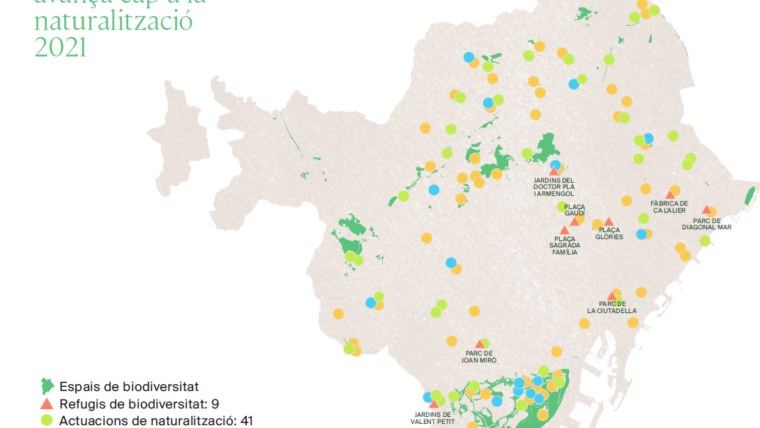