The international folk festival notches up its 35th edition in the city with fifty projects combining tradition, experimentation and proximity. 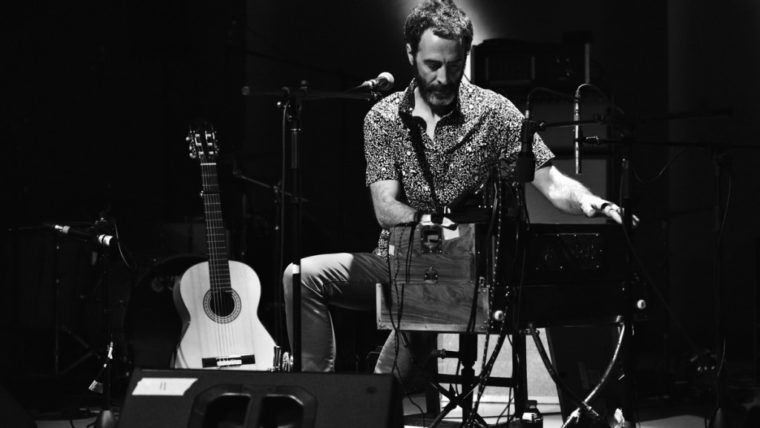 Tradicionàrius is back again this year to pay homage to traditional music and folklore from around the world. With over thirty editions under its belt, two of them with Carol Duran as the artistic director, the festival will be offering fifty performances by sixty different artists and groups.

This year’s festival promotes the coexistence between tradition and experimentation, generating a joint learning space between artists from various generations. This can be seen during the inauguration on Friday 14, with an act bringing together the Galician duo Caamaño and Ameixeiras (violin and accordion) and La Gravetat de Coulomb, an alternative trio playing the flabiol, the clarinet and the accordion.

The winter edition is characterised by the abundance of acts hailing from Catalonia, as well as from the Basque country, Galicia, the Balearic Islands, the region of Valencia, Alghero and Castilla León. As protagonists in this year’s festival, the number of projects by women artists also stands out, whether singers or instrumentalists, with a line-up including the likes of Rosa Zaragoza, Maria del Mar Bonet, Anna Ferrer, Aziza Brahim, Joana Dark and more.

Activities for all audiences

Besides concerts, the festival has prepared 150 activities, including dance sessions, workshops, exhibitions, book presentations and documentary screenings. There will also be two sessions for families in the middle of the day on Sundays, with Les Anxovetes and Xavi Lozano.

This edition sees the organisers keeping TraDDigital, the platform launched during the lockdown in response to the need to shift physical performances into the digital world. The festival also repeats its usual collaboration with BarnaSants, with important acts such as Maria del Mar Bonet, Borja Penalba, Mar Grimalt and Arturo Gaya.

The last edition of the festival mourned the loss of Jordi Fàbregas, the founder of the event at the Centre Artesà. The musician directed the Tradicionàrius for 33 years and was due to open the last edition with the show Almanac. For this new round of shows, the organisers once again remember the event’s founder in a very special way: an official poster by David Ruano immortalising the classical guitar and gralla of Fàbregas.

As with previous editions, the various acts and concerts will mainly be held in the auditorium, the bar and the foyer at the Centre Artesà Tradicionàrius (CAT), as well as local streets, squares and markets in the neighbourhood. Some concerts will also take place at the Palau de la Música and venues such as the Teatre Joventut de L’Hospitalet.

Performances will mainly be on Fridays at 8.30 pm, with audience capacities of 70%. However, the programme also includes some concerts on Thursdays, some informal sessions on Saturdays and Sundays and the improvisation sessions at the CAT on Wednesdays, by Marcel Casellas. Check the festival programme here.

You can purchase tickets using the ENTRADIUM online platform, which offers them up to an hour before the concerts and with no additional costs. You can also buy them at the ticket booth at the CAT, an hour before each concert. 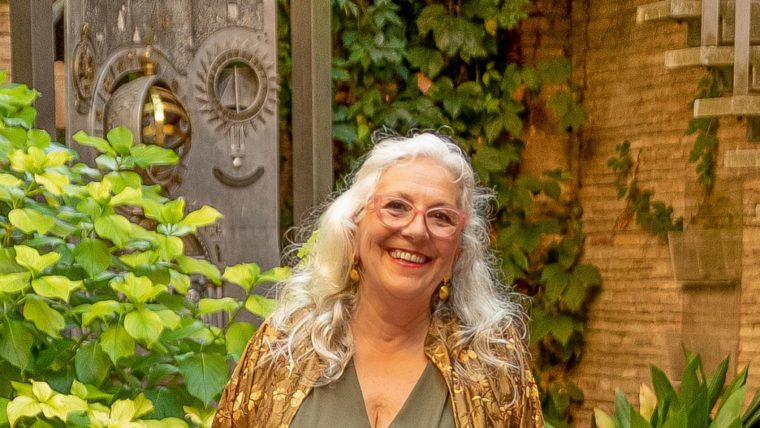 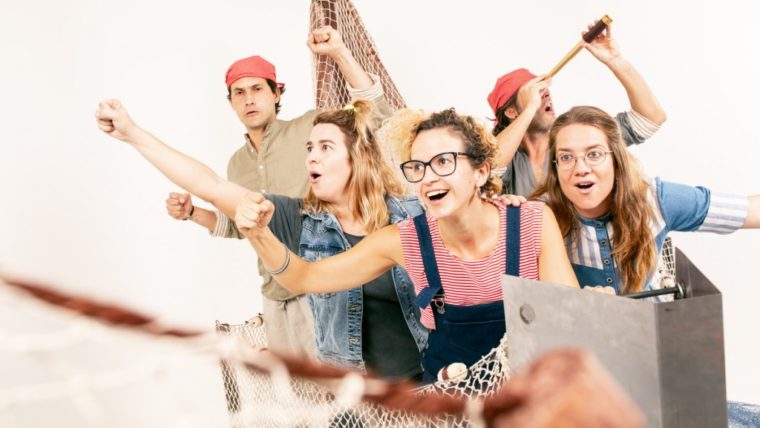