The ecosystem of knowledge as a common asset 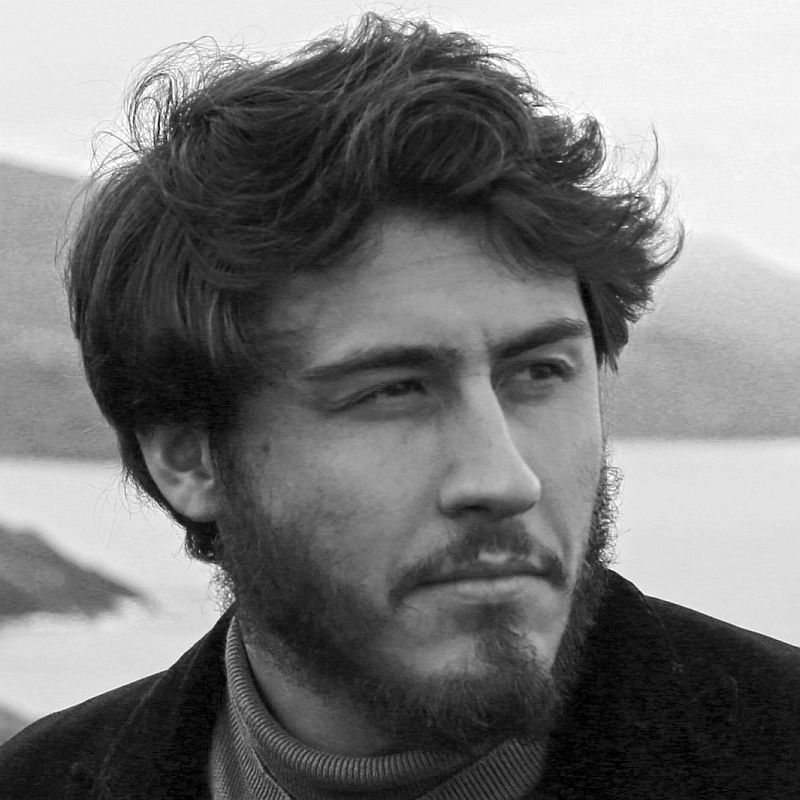 Ekaitz Cancela is a journalist who frequently appears on El Salto and La Marea.

Urban environments are characterised by the opportunities they offer to think of a political culture where shared knowledge assets can be managed jointly by different sized groups with different interests such as social movements, neighbourhood associations, local traders and other groups in pursuit of a collective agenda to digitise the ground for the common good. We still have time to make knowledge a common good.

“Yesterday I surveyed the enormous city from the Notre Dame tower. Who built the first house, when will the last one collapse and the ground of Paris look like the ground of Thebes and Babylon?” wondered German historian Friedrich von Raumer back in 1830. In the early 21st century, far beyond the city David Harvey would call the capital of modernity, information technologies and communication networks have broken the ground on which contemporary metropolises are erected throughout the world. If plans for buildings, streets, avenues, pavements and roads once provoked an image of the city that determined the urban existence of pedestrians, the Internet of Things, facial recognition cameras, smart device sensors and biometric systems have turned all those ancient rites of passage into data.

Having converted all these sensory experiences into knowledge assets that make it possible to provide all types of computational or artificial intelligence services, some of which penetrate into each sphere of people’s private lives, a sort of ecosystem has been created entirely connected to a handful of technology corporations, mainly American ones. Far from being understood as a shared resource or a common asset, these companies manage them in accordance with a logic that blends totalitarian doctrines from the Enlightenment, as highlighted by Frankfurtian thinkers, with the violence exercised by the financialization process. Thus, economic protection and rational domination are justified by the fantasy of constant progress and modernisation through technology, which is responsible for penetrating deep into the human being and establishing the laws that govern its reality. Of course it is at all times oriented towards a completely privatised system to serve the interests of global capital profitability, which continues to sustain the technology industry with its enormous investments.

We are witnessing the creation of some sort of existential cells which give rise to the valorisation and capitalisation of the human being, having converted its data or attention into the very matter exploited by this ecosystem. In this context, not only is any alternative thought on how to organise a city’s most valuable resource, which is information, rejected, but a small urban industry mainly comprised of the large technology and financial firms take advantage of it to continue speculation, now in a “smarter” way, by perpetuating the logic of austerity and determining the possibilities of cities’ indebtedness. This is done by determining its investments and controlling the necessary infrastructures so they may provide basic or municipal services to taxpaying citizens  —now forced to contract these services from the firms that evade their fiscal responsibilities, thereby narrowing even further the radius of action available to public institutions.

On the other hand, this dispossession of knowledge has another fundamental effect: the suppression of collective intelligence or creativity so the rate of newly-created machines, mainly artificial intelligence, coincides with the social and environmental needs. Such needs would be getting around cities in a more sustainable manner, thinking differently about work, which is now oriented towards temporary sectors like sales, restaurants and transport, hotels and child or senior care; ending the vicious circle of inequality which prevents access to decent housing; improving public healthcare services by preventing disease or inciting a humanities-rich education that promotes social justice all while creating social innovator who can solve citizens’ basic problems.

“Economic protection and rational domination are justified by the fantasy of constant progress and modernisation through technology, which is responsible for penetrating deep into the human being and establishing the laws that govern its reality -a reality oriented at all times towards a privatised system that serves the interests of global capital.”

Instead, and thanks to the fact that all knowledge of how cities can be designed is understood as a set of data that create chains of trade which are externally effective as far as enriching a small global society of owners, more and more we are seeing the creation of ghettos of knowledge usually situated in the most well-to-do urban enclaves, spurred by private money to accelerated companies that later attempt to trap citizens into their services and then filter the wealth through the highest layers. We also find forums or cliques comprised of members of the private sector where the knowledge to design solutions to the city’s problems is used to think about how they can increase their profit margin. And all of this is done while we are besieged by all types of platforms encouraging our consumption and lightly mitigating the transfer deriving from non-stop production and the capture of knowledge, habitually at the price of exploiting other members of the city with work more and more subject to more precarious conditions. Not only does this perpetuate the inequality between those with more knowledge and those without when accessing the job market, further recurring to the rhetoric of the collaborative model, but this concept is becoming twisted to mean: the association of individual property owners who share semi-slaved labour. This is how social hierarchy is perpetuated.

An ecosystem of parallel knowledge

“Not only does inequality perpetuate between those with more knowledge when accessing the job market and those without, further recurring to the rhetoric of the collaborative model, but this concept is becoming twisted to mean: the association of individual property owners who share semi-slaved labour.”

If there were a knowledge subject that understood this historic oppression into which the non-privileged class is being driven in the context of the technological transformation of the economic structure, their position to provoke a real state of exception would considerably improve.  Yet, as if it were a magic trick, the political trends technology induces, such as increased individualisation, prevent seriously contemplating its emancipating possibilities. It seems as though a parallel knowledge ecosystem has been created; in other words, a technological infrastructure where all experience on existence in the world generates data on it that not only guide people’s lives towards the services of the companies that control it, but also transfigure the perception of reality in a city.

Nonetheless, to the extent no control system is absolutely closed and there are always gaps to test an escape, perhaps we should think about how to induce an upset in this political trend or the opening of a specific historical venue from the cities which I call “awakening from the technological dream”. Thus, insofar as the structure of this private knowledge ecosystem also contains the experience that can provoke this  —commercialised at present—, we must find the pure knowledge to extract all the revolutionary value.

Specifically, if urban environments are known for one thing, that would be the opportunities they offer to think of a political culture where shared knowledge assets can be managed jointly by different sized groups with different interests. This means culturally connecting the city’s social movements, neighbourhood or district associations as well as local traders and other urban groups in pursuit of a collective agenda to digitise the ground for the common good. In short, it is also an economic issue although not as understood by the large platforms like Google, which extract knowledge through the psychological design of its platforms solely oriented at information consumption and not distribution.

“The social powers must organise themselves so infrastructures concentrating collective intelligence are managed differently. For example, by decentralising political processes on as specific scales as are necessary.”

These social powers must organise themselves so infrastructures concentrating the city’s collective intelligence; in other words, their brains, are managed differently. For example, by decentralising political processes on as specific scales as are necessary. Smart thermostat management can be done directly by those who live in neighbourhoods with the lowest economic level whenever they are guaranteed the material resources to mitigate issues like energy poverty. Or even entire blocks of buildings in tourist streets could make decisions on hotel and restaurant licences or exemptions in public areas. This is the reason why the logic of exploitation imposed by this ecosystem must vary towards notions such as social justice, equality and redistribution.

And this change in paradigm will also automatically alter our attitude towards ecological issues. We shall think that citizens’ devices are designed not to feed security and trade in life but rather to collect knowledge on urban travel, transport and mobility in order to offer smart answers to pollution problems in the cities. To this end and given the progress with autonomous cars, why should they be thought of as something to be used privately by the richest individuals and for the profit of the companies that control them such as Uber and Alphabet instead of viewing them collectively to improve public services like buses. The same could be said of buildings and other large infrastructures which currently emit an enormous quantity of pollution into the air.

Of course, making these processes public or keeping them private is a political decision. If the knowledge to carry out these solutions is in the hands of those who have also received such high monetary benefits by taking away money from the State, the narrow window of opportunity to create a social impact will close. However, a political opportunity to reverse all these trends which would involve nationalisations, aggressive bills against financial speculation, the reduction of public areas available to cars —or any platform where private vehicles can be left in cities—, would imply understanding knowledge as a common asset. The time is ripe to try.

Ekaitz Cancela is a journalist who frequently appears on El Salto and La Marea.