Education as a tool for transformation 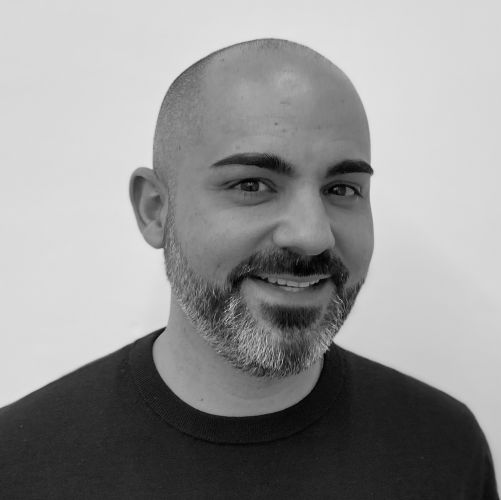 Per una educació en llibertat. Barcelona i l’escola. 1908-1979 [For an Education in Freedom. Barcelona and School. 1908-1979] is a collective work that brings together a legacy of articles written by renowned experts on the evolution of schools in Barcelona in the 20thcentury, linked to the city’s historical events and the political, social and economic reality of the time.

Published in three languages (Catalan, Spanish and English), it exemplifies the complexity of the relationship between public and private schools, and the absence of a public education ecosystem in the city. It also addresses the differences between schools with models based on co-education and equality, and those that segregate by gender and predetermine the educational and professional expectations: male, oriented towards industrial and technological specialties, and female, geared towards nursing schools and librarianship, or linked to household-related education (home economics, childcare, chores, etc.).

The book highlights the pedagogical work of the freethinker Francesc Ferrer i Guàrdia, tried and executed after the events of the Tragic Week. Ferrer i Guàrdia was the driving force behind the Modern School. This method called for reflection on the meaning of education, which extensively challenged the pillars of the society of the time and saw education as an essential tool for transformation to empower society. The legacy of the Modern School is an example of a plan for pedagogical renewal in the early 20th century that is still in force: innovative schools of social interest, with outdoor activities, with experiential and research methodologies driven by groups well versed in the modernisation of education. This historical precedent is essential to understand the subsequent emergence of initiatives willing to break with the Francoist, totalitarian and authoritarian school, which set up schools with different models of management and ownership, committed to democratic plans and active pedagogy and that endorse education in the Catalan language.

The book Per una educació en llibertat [For an Education in Freedom] is a framework for rethinking current educational policies taking the legacy of schools in the 20th century into account.

The book Per una educació en llibertat is also a framework for rethinking current educational policies taking the legacy of schools in the 20th century into account. The circumstances that led to the failure of the proposed reform of the 1908 education model are different from those of today, but, like then, there is still a need to strengthen and improve existing education policies.

Now, more than ever, there is an urgent need for State pedagogical tools and mechanisms to contend with the revolution of changes (technological, digital, economic, social, climate, health, etc.) triggered by the time of uncertainty we are living in. It is evidence for the professionals in Catalonia that we are reflecting on the meaning of education, through different initiatives of transformation and pedagogical updating in schools. Initiatives promoted by the Rosa Sensat Teachers Association, the Basic Skills Network, the Leadership for Learning programme, Futures of Education, Pedagogical Renewal Movements, the Educational Transformation Laboratory and the recently defunct New School 21, among others. All of these projects contribute to the creation of a country’s educational ecosystem to turn educational inequalities into opportunities for improvement for the most disadvantaged sectors; they want to place the child at the heart of learning and guarantee cohesion, the Catalan culture and language, as well as co-education, equity and secularism.

A high percentage of our schools are committed to education as a tool for personal growth and as an agent for social transformation, as did our predecessors of the Modern School, the New Unified School, the movement of libertarian athenaeums and other contemporary initiatives. We are enterprising schools that make teacher training one of the pillars of transformation, we ask ourselves questions about our praxis and find answers by listening to the educational community.

We share concerns and fears, we redesign spaces to become learning environments, and we open schools to the near and far context. We are replacing textbooks with research projects that are open to life, so that through observation and experimentation, children can arrive at the theory. We know that the success of an education system is to ensure that citizens are prepared to develop in a democratic and just, socially and economically sustainable way to combat stereotypes. Per una educació en llibertat challenges, in the middle of 2021, those of us who aspire to be better teachers, because it connects us with the pedagogical framework and universal and timeless values of reflection.