I am an adulteress, too 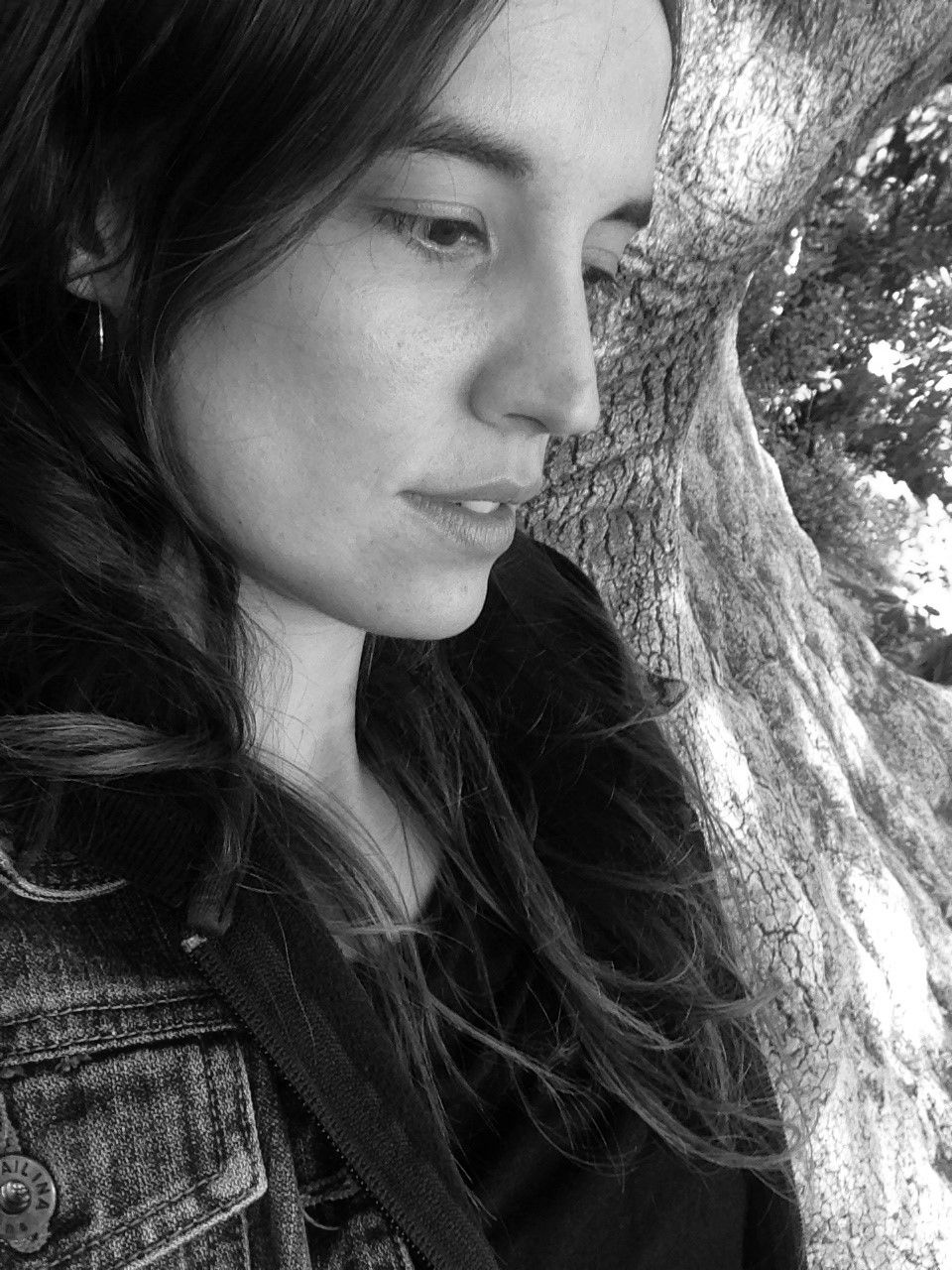 Her name was María Ángeles Muñoz and she was the cause of the rebellious catchphrase of solidarity a multitude of women also adopted: ‘I am an adulteress, too”. This catchphrase ‘not only broke a country’s positive law, but also the symbolic, sacred law, showing the rejection of the ruling values imposed by the hegemonic discourse’. This is the analysis of the catchphrase Isabel Segura Soriano makes in the book Barcelona feminista 1975-1988.

Her name was María Ángeles Muñoz and in 1976, in Barcelona, she was accused of adultery. Muñoz refused to hand over her daughter to the court following the action brought by her husband and answered with a resounding ‘Yes’ when Marta Pessarrodona, from the magazine Vindicación Feminista, asked her if she realised that her individual case could give rise to a collective struggle.

In so far as the bond that ties women to their oppressors can not be compared to any other bond of domination (here there is no numerical inferiority; this is not a segregated collective; here the tyrannical authority escapes from the accidental nature of history and is so ubiquitous and familiar that it seems to bring with it atemporal, essential and rapidly atrocious justification of a proverb), in so far as half of humankind still needs an international day, it is essential that radical identification of names should accompany the structural analyses and the torrents of figures. It is essential because only in this way can we avoid the logical realism of massification that leads along dangerous paths on which the subjects are erased. It is essential because only in this way is it possible to tie memory to life.

Her name was María Ángeles Muñoz and just after the end (the official end) of the Franco dictatorship, she was the cause of the rebellious catchphrase of solidarity a multitude of women also adopted: ‘I am an adulteress, too’. This slogan ‘not only broke a country’s positive law, but also the symbolic, sacred law, showing the rejection of the ruling values imposed by the hegemonic discourse’. This is the analysis of the catchphrase by Isabel Segura Soriano, historian, author and literary director for many years of the LaSal publishers’ collection ‘Clàssiques Catalanes’ and the author, among others, of the recent Barcelona feminista 1975-1988 in which she lays out this analysis. And analysing means bringing the catchphrase into the present and getting involved in its legacy, the condemnation of violent legislation and the subversion of discriminatory realities.

In dealing with this period of time, this place, this political spectrum that appeals to human rights and that goes back to the anti-fascist resistance – women’s emancipation movements –, Segura starts her Barcelona feminista with the Jornades Catalanes de la Dona (Catalan Women’s Congress) held in Barcelona in 1976 and she begins by reading them not just as an event that happened, but also as a political symptom, because this congress represents one of the beginnings of women’s emergence in the public space and an ‘Enough!’ that becomes multiplied: enough falsely generic masculine; enough forced silence; enough paternalism towards women and, above all, towards working women; enough authoritarian family as the mainstay of the state; enough essentialising myths about virginity, maternity and femininity; enough advertising sex symbols and enough objectification of women; enough ‘Evangelical crusades’ and enough prisons for ‘fallen’ and ‘unworthy’ women. But the congress, as Segura tells us, was not just a call to attention, it was also the beginning of proposals arising from debates between women, from abolition of all discrimination at work on grounds of sex to the need to socialise domestic work and the right to one’s own body.

This right has been denied through the ages and is being conquered in the years of Barcelona feminista only slowly and not without counter-revolutionary obstacles. This right – the right to one’s own body, to one’s sexuality –, along with material and economic issues, becomes one of the keystones to the feminism of these years. Perhaps this is why, in the book’s final pages, Segura includes a photograph taken from the book Our Bodies, Ourselves (Boston Women's Health Book Collective, 1970), an account not only of how painful and how difficult this struggle was, but also of how intelligent, radical, clear-sighted and joyful they made it. Two women: one, naked from the waist down, lying down with her legs open and a lantern in her hands. The other, in front of her, with a mirror before the other’s vagina and smiling.

Smiling because I am an adulteress, too originated in a wound, but this wound, this stigma, can be seized from its instigators and, like the ‘queer’ movements do today with everything to do with what is labelled as ‘perverted’ or ‘bastard’, it can be given a new meaning and can become a lever for freedom. A freedom that lets you smile wherever you want – before a masculine audience or before a pussy – and smiling, too, is only human. Therefore, and for the first time in these lines in first person, yes, I am an adulteress, too.