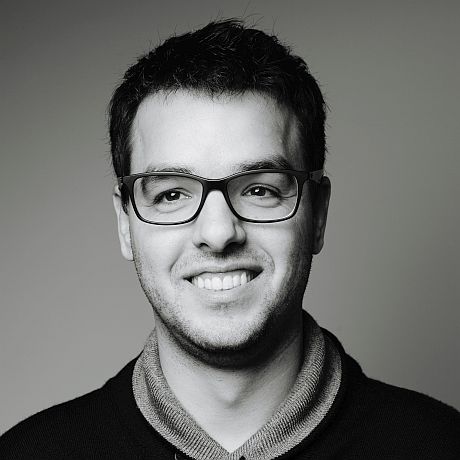 Ferran Caballero is a professor of Contemporary Thought for Pompeu Fabra University’s Global Studies degree and of Thought and Creativity for LaSalle-Ramon Llull University.

Free speech is society’s right to discuss important matters, because it is only through discussion that the truth can be discovered. In fact, democratic life involves discussing those words that most and best speak the truth and justice.

The latest Anagrama Essay Award is a reflection on free expression. This is how Gamper describes the Anglo-Saxon concept of free speech, saying that it is not quite the same as freedom of expression. Freedom of expression is meant to defend the expression of something, such as an opinion, a truth or a feeling, which each of us already possesses. As the author explains, freedom of expression is not a matter of “protecting an alleged individual right to say what is considered to be the truth (...) What deserves protection is the entire society’s right to discuss important matters, because it is only through discussion that the truth can be discovered”.

To exercise this collective right, not all words are equally useful or worth the same. The best are those that, as Aristotle once said, recognise that “the word exists to manifest what is good and what is harmful, as well as what is fair and what is unfair”. As an aspiration of deliberative democracy, this public word finds its best version in a parliamentary life that, as Benedetta Craveri puts it, “knows how to combine lightness with depth, elegance with pleasure, the search for truth with tolerance and respect for the opinion of others”.

We cannot always aspire to a discourse that seeks truth and coexistence at the same time. Not even in a democracy.

But not all “word events” are comparable to those of parliamentary life. We cannot always aspire to a discourse that seeks truth and coexistence at the same time. Not even in a democracy. Because there are institutions, such as the family or the university, that resist total democratisation by their very nature and that therefore require us to prioritise one word over the other.

Although “feminism has torn down the strict divide between public and private” and “the language of negotiation” has been established within the family as well, the best words here are still those that prioritise coexistence over the truth. In family life, there are saving silences and things that are not or cannot be said very often. Yet at the university, we would expect words of truth to be prioritised over words that heal. But this is no longer the case. Democratisation is corrosive of authority by nature, which is why it is increasingly common to see our universities calling for safe spaces or censoring certain ideas to protect students from hurtful or uncomfortable truths.

The surprise with which we see students’ fear and insecurity grow when they hear words that are not the most healing reminds us that, as Gamper says, “we will never reach an agreement on the nature of the best words”. Democratic life, in fact, is about arguing (and perhaps eternally) about those words that speak of truth and justice the most and the best. “Let’s face it”, Gamper says, “it’s not a small thing to be able to collectively identify the worst ones, used for purposes of domination”.

The atmosphere in the universities reminds us of a valuable lesson: in a democracy, the right to be heard must be won. But it also alerts us to the ever-present threat of democratic despotism, which is sometimes equated with “political correctness”, because it reminds us that the power to silence is not a monopoly on the law or political power. Society also acts as a censurer, and does so with the conviction that “censorship is harmful to democracy, except when censoring messages that seek to destroy democracy”. By focusing thought on free speech and the best words, we risk excusing censorship that is rhetorically presented as fighting against any form of domination.

Ferran Caballero is a professor of Contemporary Thought for Pompeu Fabra University’s Global Studies degree and of Thought and Creativity for LaSalle-Ramon Llull University.