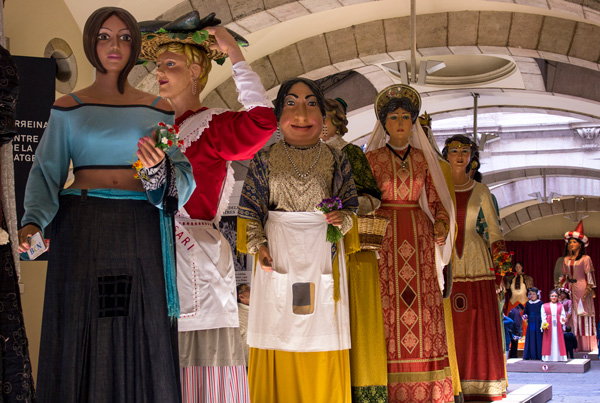 The little giantess Laia, plus Laia and Laieta from Plaça Nova, Laia from the Gegants de Pi, Lola from Raval and Barceloneta’s Maria la Neta will be among the all-female gathering of giants from Ciutat Vella meeting up at Palau de la Virreina to reclaim St Eulalia as Barcelona's patron saint and pay homage to all of Barcelona’s women citizens. They will be parading together in the “Laias” procession and dance on Saturday 12, St Eulalia’s Day. 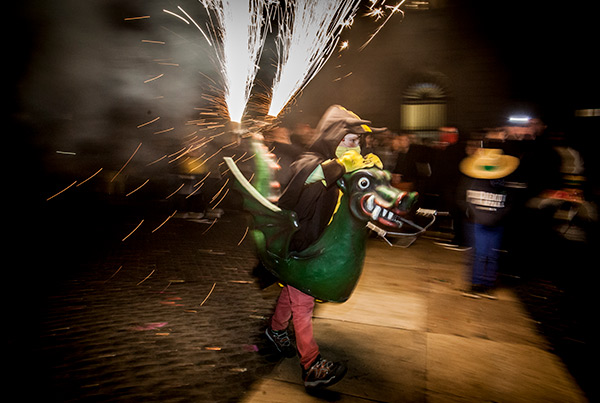 Barcelona's small giants [gegantons] and children’s festival beasts will be coming together in a joint exhibition inspired by the integrating and cohesive spirit of folk culture and the groups that make it possible. The city’s 14 children’s beasts groups are represented by around 20 beasts that share El Born with the small giants of the schools and those of the Barcelona Giants Coordinating Committee. All the exhibition posters have been written in the Braille alphabet too, and there are guided tours for people with disabilities. 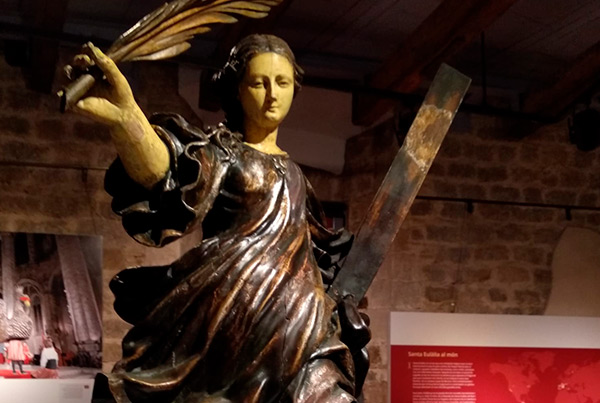 Guided tour in the Museu Diocesà and in Barcelona Cathedral’s Chapter House.

Prior booking required, via https://esglesia.barcelona/museu-diocesa/