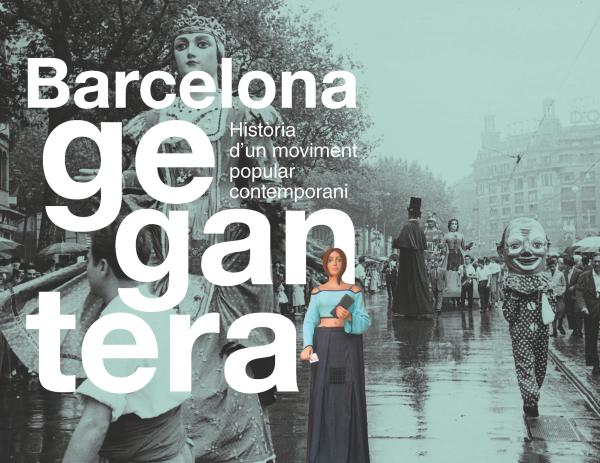 Did you know that the first reference to giants in Barcelona dates back 600 years? This first entry from 1424 will help us celebrate the anniversary from the Santa Eulàlia Festivities in 2023 through until 2024.

The celebrations get under way with the presentation of a project of more than considerable magnitude. “Barcelona gegantera” encompasses a book, a website and a series of video interviews with dozens of people involved in the city’s giant culture since this festival returned to the city's streets in the 1970s. Barcelona is an eminently giantesque city. The city has over 500 giants, belonging to schools, youth groups, neighbourhoods, associations, district and private owners.

As if that wasn’t enough, the project catalogues all the dances of the giants in the city, which have been recorded over the last two years. In addition, the traditional dance group of the Esbart Català de Dansaires has produced some records to include in the inventory of living dances of Catalonia. All this can be found on the website barcelona.cat/barcelonagegantera.

For the occasion, the celebrations to mark 600 years will also be presented, with numerous ceremonies and featuring all of the city’s popular culture groups, particularly the city’s own giants. One of the new aspects of the day’s proceedings will actually be courtesy of this pair. Did you know they belong to all the children of Barcelona?

Come along and find out! 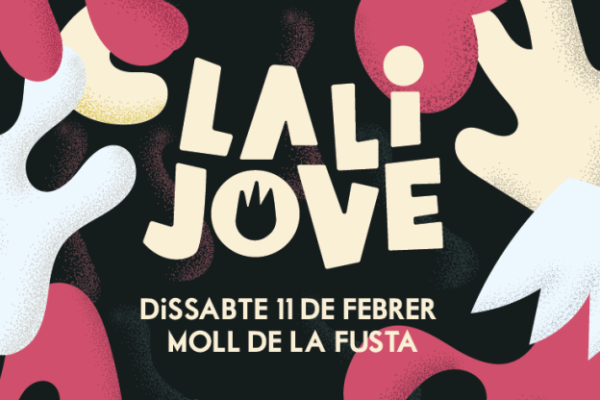 Lali Jove is back: the Santa Eulàlia Festivities programme created for and by young Barcelona residents. The event starts at 5 pm, with various simultaneous activities and workshops organised by the city's youth associations. There will be a quiz on the situation of disabled women and their rights (women, rights and disability); an activity to raise awareness about the Western Sahara; a skateboard and urban culture workshop; a stall providing information about leisure activities; an activity about the Erasmus programme, and more. 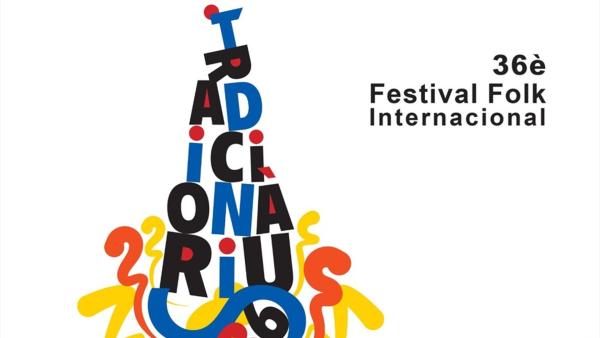 This year, the winter annual festival is full of live music.On Saturday evening, after the fire run, the 36th Tradicionàrius International Folk Festival will begin in Plaça de Sant Jaume, where you can enjoy two folk music concerts.

The first concert is Riu X, a production from the group Riu.The group gives an energetic, sensitive and powerful live performance of their repertoire, with numbers that include the Patum Eagle Dance, the Arboç Stick Dance and Lo Tio Pep, without forgetting some other familiar tunes that will never disappoint you.

Then comes the Catalan rumba of Todos los Gatos son Pardos (11 pm), a tribute to Gato Pérez.The group will be accompanied by various musicians, and together they will perform the most emblematic songs of the musician who revitalised Catalan rumba and left a legacy full of respect, flavour and humour.