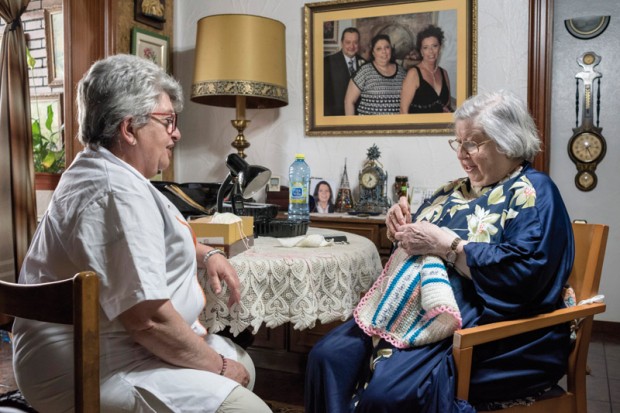 A longer life, social and economic changes that tear the social fabric and a more individualistic culture are the seeds of a new phenomenon: loneliness amidst the crowd. We can live right in the middle of a huge conurbation and nevertheless feel altogether lonely, abandoned. Being alone is not the same as feeling lonely. Solitude may be wanted, nourishing; we may be deliberately seeking calm, a haven from the hubbub of stimuli we receive. But there is also another sort of solitude: fortuitous, unwanted and painful, which particularly affects older people and above all women. This embedded sort of solitude impoverishes life, affects health and creates unhappiness. This is the silent epidemic that we now have to combat, a new challenge for the authorities of big cities, especially those which, like Barcelona, are lucky enough to figure among those that enjoy the longest life expectancy in the world.

To fight this epidemic, the first thing to do is to put a stop to the catastrophist discourse on ageing. Contrary to what is often said, the fact of the population ageing is not a catastrophe. Quite the opposite. Having doubled the life expectancy in less than a century can be considered humanity’s most important advance. It has been achieved thanks to a series of steps forward in nutrition, hygiene, public health and medicine; but the most important thing is not to live longer, but to live better. As the Hellenist Pedro Olalla says, we have to get away from the idea of old age as being associated with decrepitude. Not only have we gained life years; we have gained healthy life years. 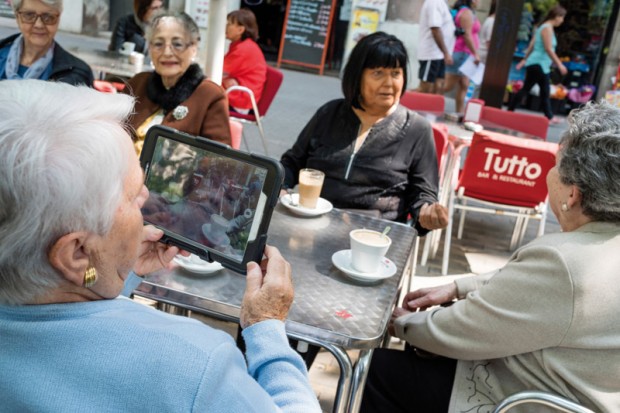 The fact that we as a society have as yet been unable to find the way to make the most of this increased longevity to everyone’s benefit is entirely another matter. It is the economic model, not demographics, that makes the ageing of the population a social problem. It makes no sense for someone with a life expectancy of 85 to be declared superfluous, for purposes of productivity, at 55 or 58, when she still has nearly half her life ahead of her. In our economic model, losing one’s job, retiring early, often brings impoverishment and in many cases exclusion and civil death.

In addition to guaranteeing material and social resources for a decent old age, we must strive to strengthen and preserve the social fabric, the mesh of personal and social resources and relationships that provide people with warmth and protection from the community and enable them to share their worth with others. Precisely because our culture is open and relational, our expectations are higher than those in northern countries. Here loneliness is more painful. But in Mediterranean culture we also have a series of cultural tools that we must cherish and can be reinforced through public policies: the family, which is no longer authoritarian and now takes multiple forms, as a core of intergenerational solidarity; the neighbourhood, as a space for coexistence; social and cultural organisations, as a tool for relation, participation and creativity. Action can be taken in all these areas to prevent loneliness, isolation and social exclusion. 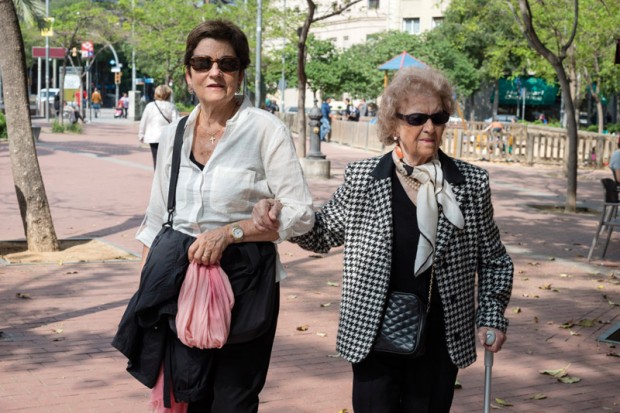 As well as preventing loneliness, we need to respond to those who already suffer it; to be sensitive to certain social changes that may bring isolation and overburdening. Unlike in the past, when the extended family shared burdens among several generations, today caring is more horizontal. Responsibility for one old person often falls on another old person. We know that around 40% of people over the age of 65 live alone with their partner. This means that when one of them dies the other will live alone, so the problem of loneliness will tend to grow in the coming years. Strengthening bonds, protecting the social fabric and responding to those who are already suffering: this is the challenge.