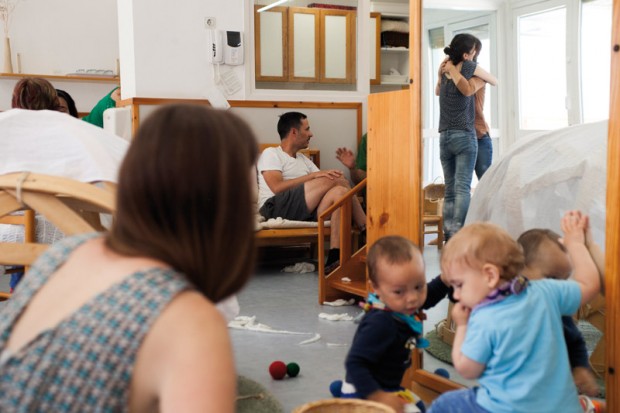 In recent years, the economic crisis has had a negative effect on the city of Barcelona. But the data shows that women are more acutely affected by deprivation and exclusion. They take on the care-giving burden, and have suffered more than men in terms of long-term unemployment and labour market instability. We have too often seen how motherhood has a detrimental effect in the workplace that is translated into lower salaries and lack of access to management careers.

Despite the patriarchal inertia of society, an atavistic force that is difficult to correct, some things are starting to change, and here in Barcelona there are clear signs of that. First, in a city that has elected a woman mayor for the first time in its history, the fact that priority is being given to creating a Gender Justice Plan is hardly surprising. This plan has not been imposed by the Council; rather, it is the first fruit of concerted efforts to understand social justice from a new perspective. Recent years have seen the emergence of numerous small- and large-scale initiatives that are making real change possible: a neighbourhood network has been activated to facilitate access to common assets through numerous examples of social innovation such as consumer groups, time banks, urban allotments and social finance. The sense of community that these measures bring must form part of the structural evolution towards a different city model. For that to really happen, a gender justice approach must be integrated into this transformation. 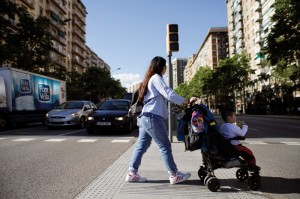 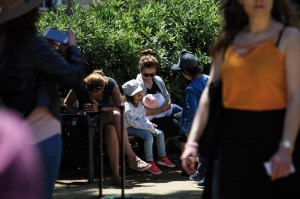 The Gender Justice Plan for the period 2016-2020, drawn up by the Department for Life Span, Feminism and LGBTI Persons, constitutes the City Council’s key intervention mechanism for eliminating gender inequality. It is a tool for promoting equality between men and women — and among women themselves. This plan plots the route towards building a city where women have a voice and participate in decision-making; where domestic tasks and care-giving are distributed more fairly; where the poverty and deprivation that women currently face, are dispelled: in short, a city where no woman has to be afraid of going home alone at night.

The Gender Justice Plan is defined in the context of changes that have also brought multiple crises — in terms of the economy, the sustainability of care, the environment and representation — which have a major impact on inequality between men and women. It is at the local level where we are more aware of it and where we have more tools at our disposal to mitigate it. We have the opportunity to improve our system of representation and make our democracy more democratic with mechanisms that enable men and women to participate equally in decision-making.

One of the objectives of the Plan is to strengthen the mechanisms for the political, social and technological participation of women, giving them a voice and empowering them to transform our patriarchal society. 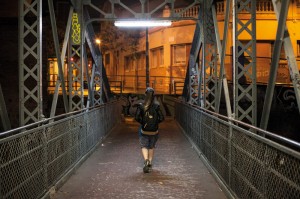 Thinking about an inclusive city forces us to rethink its economy and even the very concept of economy. We must work to put the care of people at its heart as an activity that creates social value, not just market value. It is not about creating simple compensation mechanisms to guarantee women’s rights and well-being, but about making good use of a cross-cutting policy to transform all areas of daily life. We are facing an institutional change that the council itself has to start, one that involves reviewing all the processes we follow when it comes to integrating equality as a requirement and ensuring equality of working conditions in the public sector.

We need a more feminine city in which the tasks that, up to now, have been carried out primarily by women are held in high esteem and distributed more equitably, since nothing will give prestige to the abnegated, anonymous work done by so many women for other people if men are not prepared to take on or share in those tasks. It is not about rewarding women for doing less gratifying work; it is about according them the economic and social value they contribute to the well-being of society.