“Our celebrations get under way with joy, pride and dignity” - Opening speech for La Mercè 2021

The opening speech was read by the feminist activist and neighbourhood leader Custodia Moreno in the Saló de Cent chamber at the City Hall, signalling the start of La Mercè 2021. The festivities run until 26 September, with over 500 activities including concerts and popular culture events. 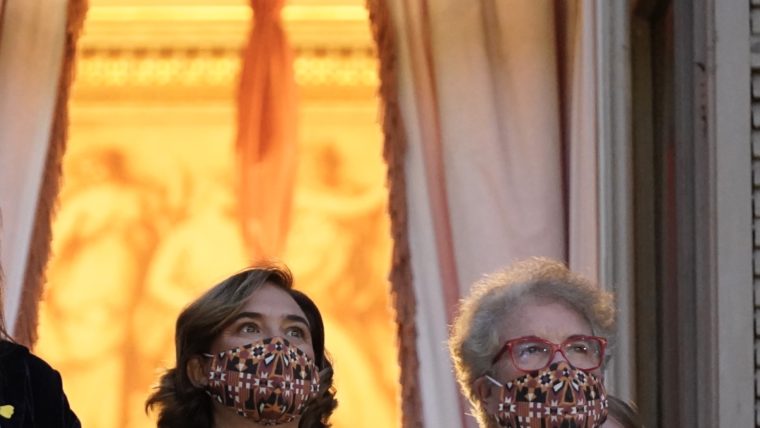 Custodia Moreno is a nurse by profession and stands out for her commitment to a fairer and more equal society. Born in Granada in 1943 and a resident in the city with her family since 1947, she has been strongly involved in various struggles, including the disappearance of the shanty housing in the neighbourhoods of El Carmel and Can Baró, also having been notably involved in sexual education for women and the fight for equality.

In her speech she linked local struggles from the last century to current ones, calling for a bold and utopian approach by everybody with the capacity to change things and achieve a fairer and better world. Some notable remarks from the speech were:

“I urge those of you in positions where you take decisions, to help change things, not just politicians, but also the civil society, to be bold, daring and utopian. There are still many utopias to implement”.

“Democracy is something more that voting every four years. The rights and duties of governance are for the political representatives we choose democratically, but the right to control and management belongs to citizens, taking part directly”.

“Arriving in this city was like arriving in a small oasis of opportunities in the middle of the desert. This land, which I am hugely fond of and grateful to, has gifted us nothing, but it has given us the chance to go as far as our capacity allows us to”.

The ceremony was chaired by the Mayor of Barcelona, Ada Colau, whose speech reminded us that this year is the 150th anniversary of the start of the festivties for La Mercè. The Mayor also stressed the importance of culture and remembered the figure of Jordi Fàbregas, who passed away at the start of the year and was one of the figures who shaped the  current format of La Mercè, and called for people to face the future “with optimism and confidence”. The Mayor also remarked on the pride that the city can feel over the series of solidarity and anonymous activities implemented during the months of the pandemic. 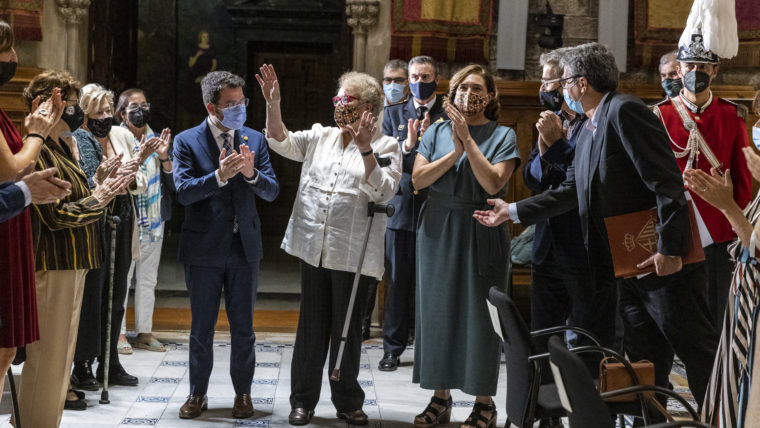 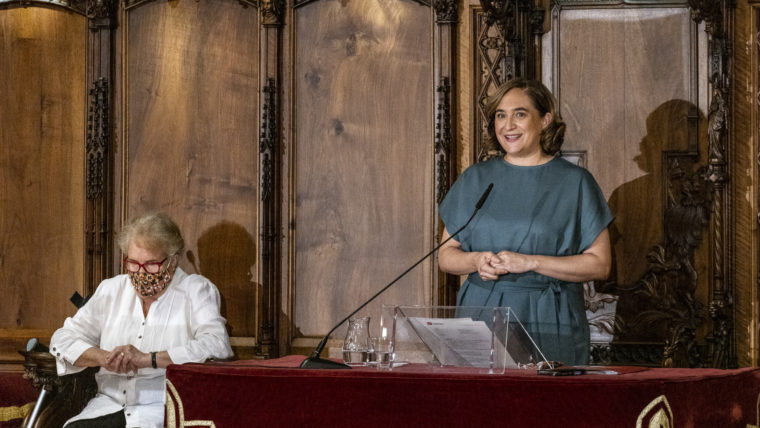 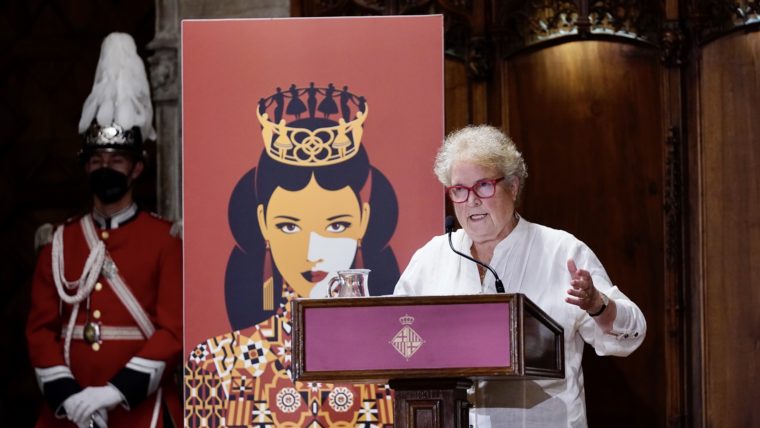 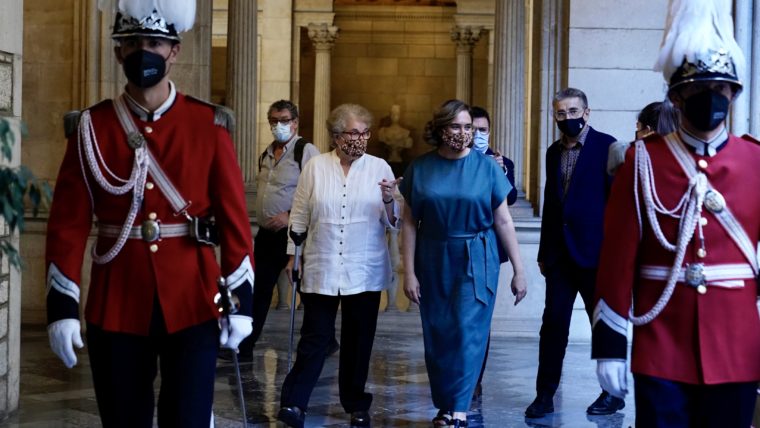 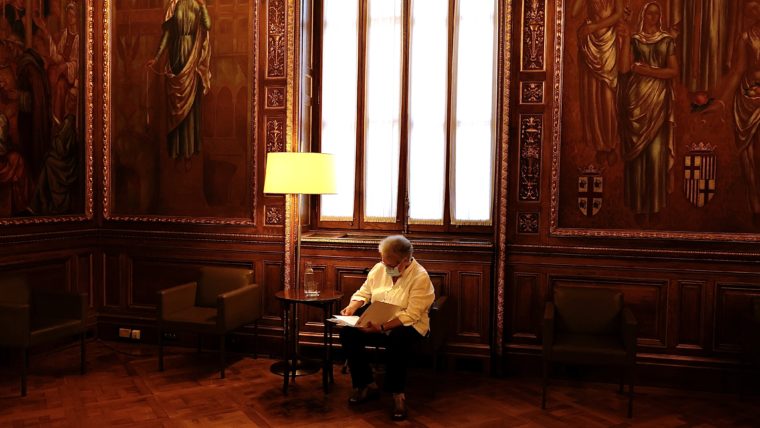 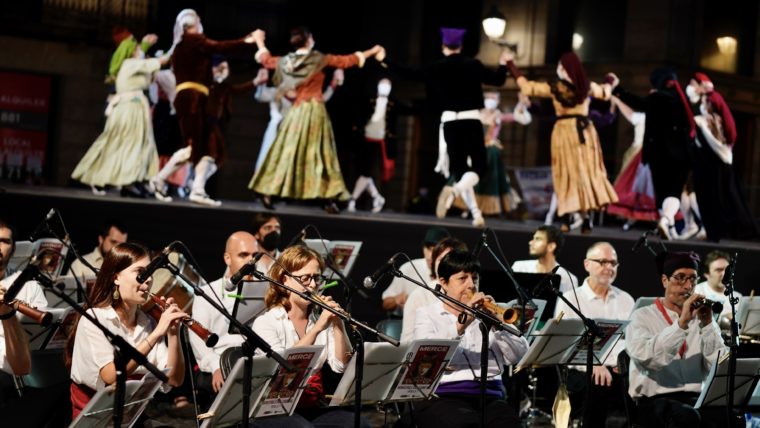 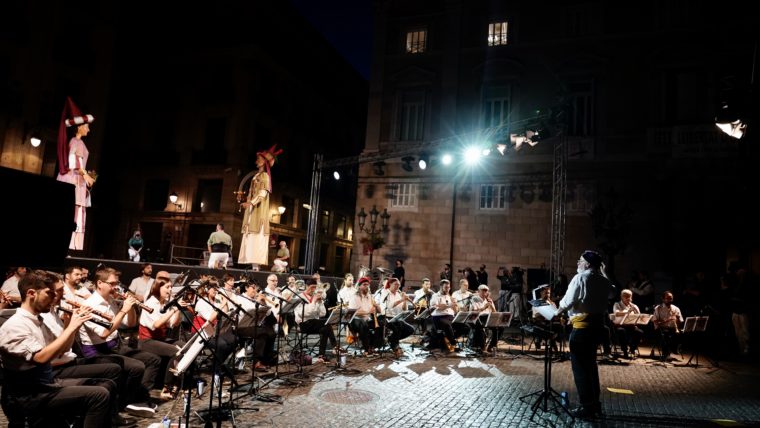 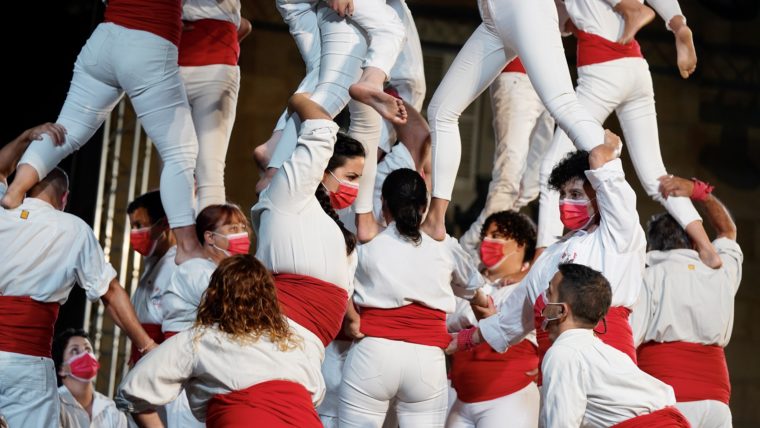