The Plural Masculinities Centre is a new municipal facility which is opening to foster a diverse, positive and plural perspective of masculinity, helping to generate different collective perceptions from the strictest and outdated meaning of “being a man” or “behaving like a man”. Greater flexibility in the perception of masculinity paves the way for promoting healthier and more equal relationships and doing away with binary-based stereotypes.

Masculinities as a focus for collective debate

Our society sets out the way that boys and girls learn what they should be like and how they should behave, often attributing them strongly defined binary roles which contribute to a difference in their way of socialising. This difference means that gender inequalities persist in many spheres, particularly when it comes to recognising and valuing masculinity above femininity. The pressure to follow these roles has negative consequences for children, young people and men, leading to situations such as failure at school, bullying, male violence, accidents at work or the consumption of toxic substances.

Not all men follow the same pattern, but there is an accentuated focus of a male stereotype which overshadows all other masculinities. Given the situation, it is important to rethink the concept of masculinity, appeal to the city’s male population as a whole and offer boys and young men more flexible models of masculinity which are healthier and more respectful.

The idea behind the opening of the Plural Masculinities Centre is to develop public policies on gender which include men and offer reflection from the perspective of masculinities in two ways: firstly, to highlight the benefits for men in the construction of positive and respectful masculinities, and secondly to get men to commit men to the change towards equal gender relationships.

The new centre is an open space for citizens and will carry out its projects in conjunction with organisations linked to masculinities, through three areas of action:

The centre is located at Av. Marquès de l’Argentera, 22, and has a team of ten specialists. The premises include a large multi-purpose room and shared facilities with the Men’s Support Service for the Promotion of Non-Violent Relations (SAH).The annual budget for the new centre is 1.3 million euros.

Debate on masculinities with the Decidim platform

In a move to facilitate open debate with the general public, a specific section has been created on the municipal participation website Decidim Barcelona, to work on masculinities jointly and connect local people with experts and organisations in this area. Initially, the project has three different spaces: introduction and perspective, open debates, and city agenda and resources on masculinities. Campaigns and communication initiatives will also be designed to reach out to young people via social media. 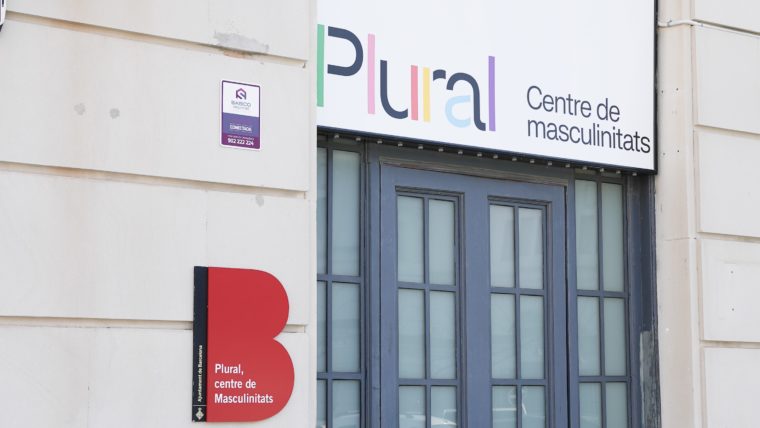 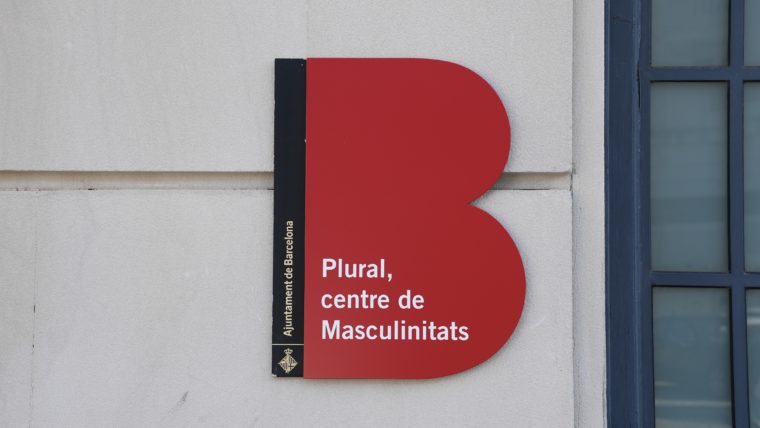 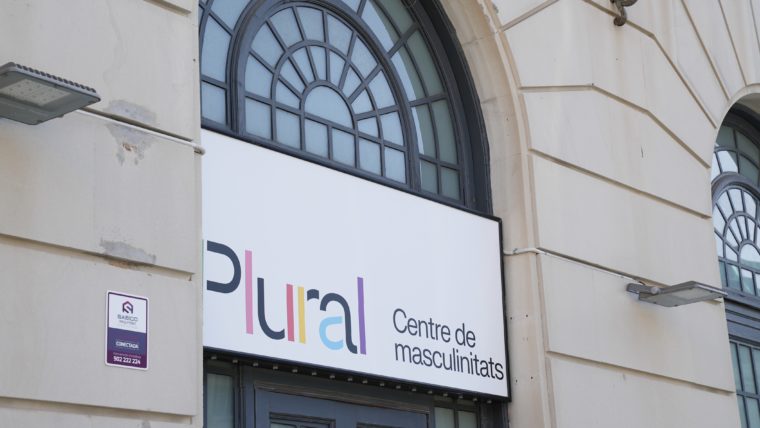 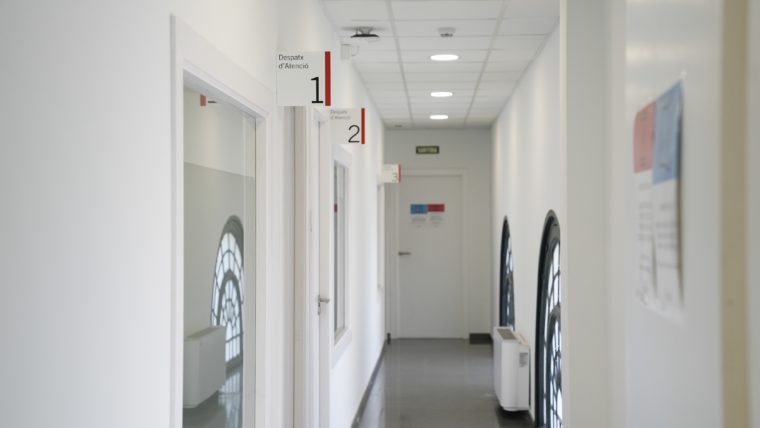 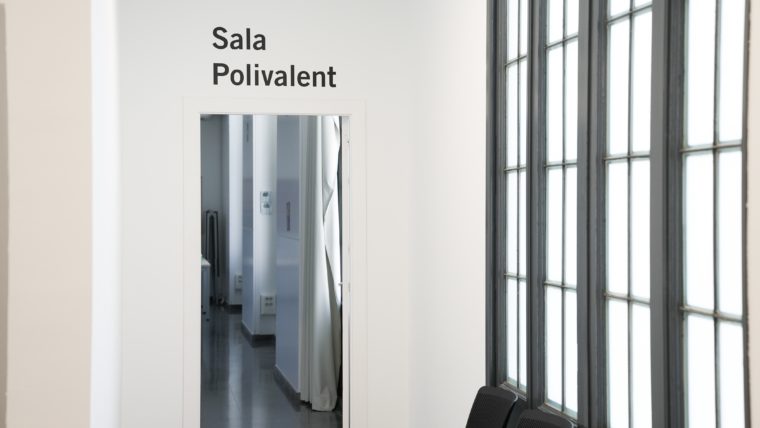 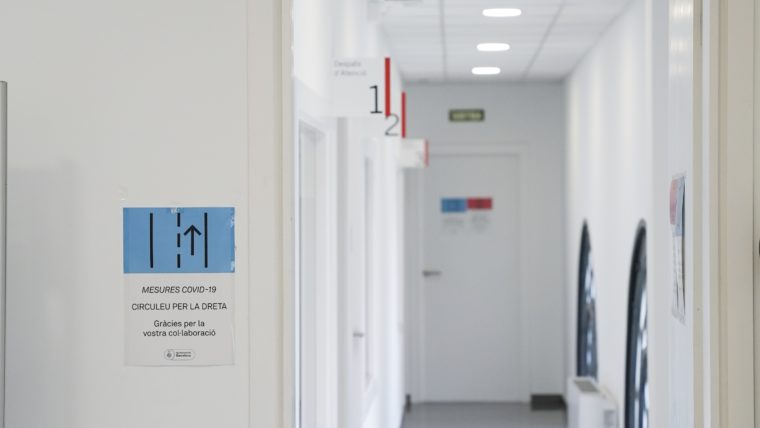