The arrival of the Three Kings of the Orient in Barcelona adapts to the health situation, with special measures to stop the spread of Covid-19 and enable people to follow the proceedings from home during the afternoon and evening of 5 January. The parade is set to last three hours and features fewer participants than other years, the goal being to adjust to the flow of people and avoid crowds.

The welcome for Their Majesties, who will be arriving on the schooner Santa Eulàlia, takes place a different spot on the coast to usual. This is because there will be no members of the public attending and the event will only be able to be seen at home on municipal websites. The Mayor, Ada Colau, will be handing the Three Kings bread, salt and the keys that open the doors to all the homes in the city.

Later on, Their Majesties will be moving on to the start point for the parade, located in Av. Marquès d’Argentera. The kings, their floats and the entire entourage are due to set off on the procession at 6.15 pm. With six themed sections and 800 participants (500 fewer than other years), this is the first time the parade will feature helpers to explain the arrival of the Three Kings in sign language. The parade route should be completed around 9.10 pm, when the entourage reaches Av. Reina Maria Cristina.

The route for the Three Kings Parade means restrictions to mobility from roughly 4 pm to 9.30 pm. People needing to travel in the city are recommended to take the metro and avoid using private vehicles. Check all the disruptions to mobility here.

Citizens attending the parade are recommended to spread out along the route and use all available space to prevent build-ups of people and to maintain physical distances. Safety measures such as the following must also be respected:

Changes to the parade

Adapting the parade to the health situation hasn’t stopped some new changes being introduced to the parade, such as: 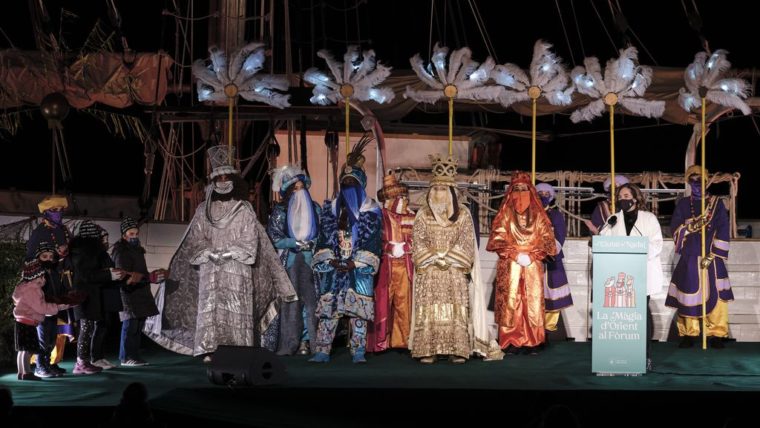 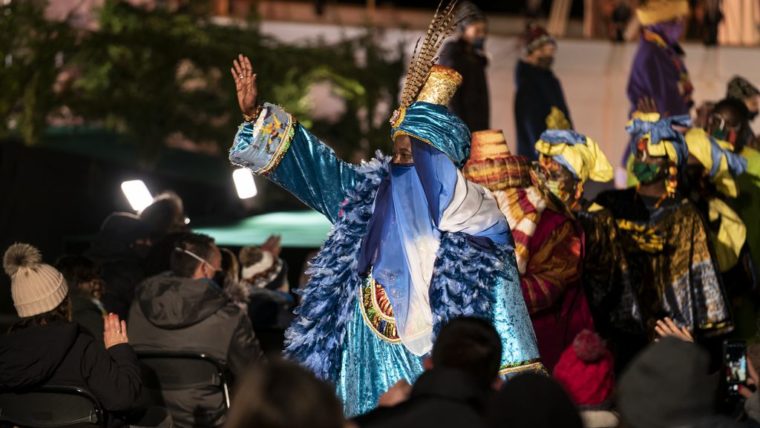 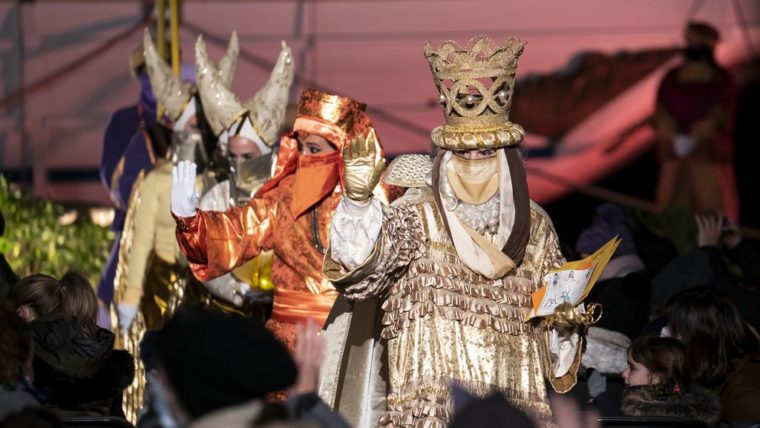 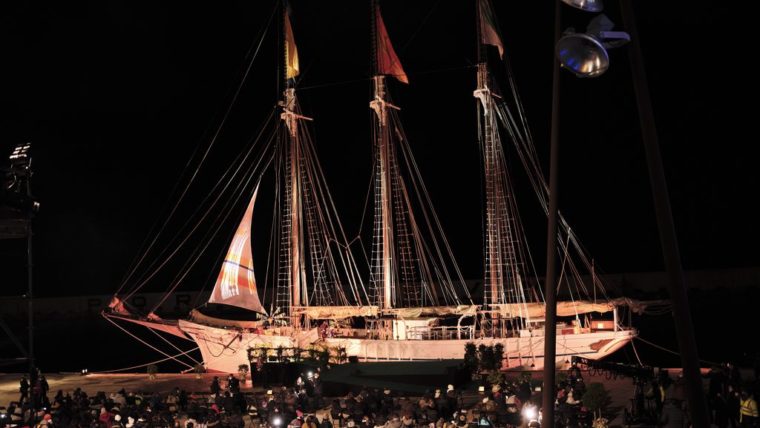