Held at the Nau Bostik and the Fabra i Coats site, the ACV festival revalidates its unique essence with a line-up put together through a participatory process based on listening to over 500 projects. 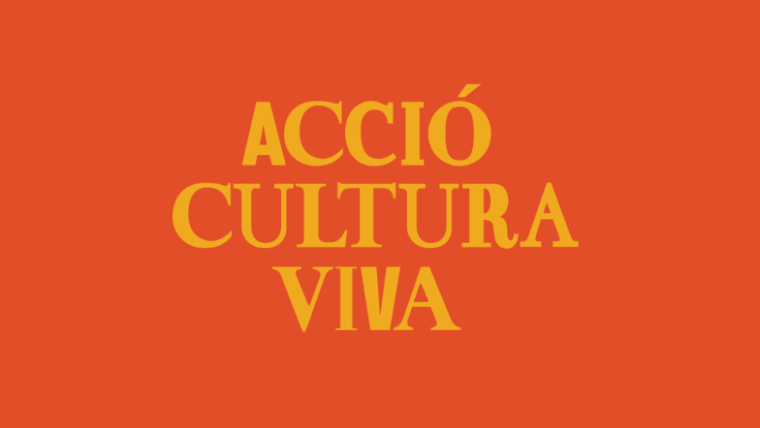 The sixth edition of the Acció Cultura Viva festival(ACV), promoted by Barcelona City Council as part of the festivities for La Mercè and organised collectively through an open assembly format, is being held on 23 September at the Nau Bostik and on 24 and 25 September at the Fabra i Coats.

As ever, the line-up was decided on through an open call, which attracted more than 500 music-based projects.After listening to all of them, the festival’s programme commission discussed them and put together the final line-up. Once the artists were chosen, the commission planned the design and production according to the programme of activities, concerts, installations and the Record Fair, in collaboration with the rest of the ACV plenary.

Besides the concerts held over the three days of the festival, there are also other activities at the Fabra i Coats on Saturday 24: the Record Fair, featuring indie labels; the community radio live broadcast, with the participation of the Xarxa de Ràdios Comunitàries de Barcelona; various workshops, performances and the Discofòrum, offering a chance to listen to, share and talk about music. These workshops and performances, organised by the ACV activity commission, will take place in the Espai Sònic, a multidisciplinary and collaborative space for meeting, spending time in, sharing, playing, experimenting, learning, disconnecting and reconnecting.

What is Acció Cultura Viva?

The ACV festival is a communal project conceived in line with the principles of the social and solidarity economy, in terms of both the organisation and the providers involved. It forms part of Cultura Viva, a programme by the Barcelona Institute of Culture, with the support of the Commissioner’s Office for the Cooperative, Social and Solidarity Economy and Consumption, and this year is being organised by the following: Alterevents, Ateneu L’Harmonia, Las Pibas Producen, Cultura en Vivo, El Triangle Contracultural, Nau Bostik, Dona Cançó, Fabra i Coats – Fàbrica de Creació, The Good Good, Llobregat Block Party, Pedra, Quesoni, Xarxa d’Economia Solidària de Catalunya (XES), La Clara Comunicació and other people in an individual capacity.Decisions are taken in various working commissions open to anybody with an interest, then shared in the ACV’s participatory plenary meeting.