Art as a reflection of history 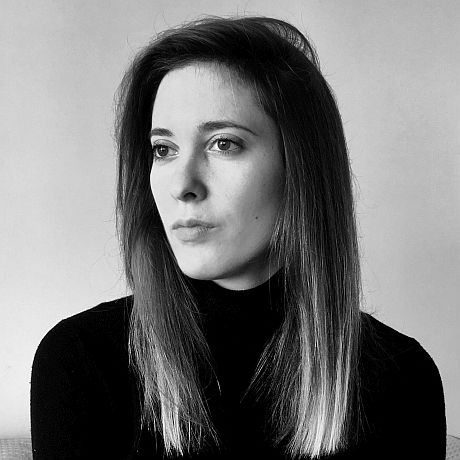 Mercè Vila Rigat is an art historian, keeper and restorer of cultural goods.

Eric Hobsbawm, the British Marxist historian, coined the expression “a brief century” to refer to the period between the First World War (1914) and the collapse of the Soviet Union (1991). He said this to highlight how many changes, tensions and contradictions had taken place in the space of a few years. Using this expression as its title, the new display of the MACBA Collection shows 194 emblematic pieces from its collection dating from 1929 to the present. Although the proposal for the topic and exhibition is extremely abstract, it successfully puts orders into and clarifies a century which was as short as it was eventful.

The pieces selected highlight the major tensions in the social and political context of the time, as well as the resulting cultural and artistic expressions, using Barcelona as a point of reference and a hub keeping its finger on the pulse of what happens outside. The new presentation aims to bring the collection of the Barcelona Museum of Contemporary Art to residents of Barcelona and Catalonia who have rarely used these artistic accounts to review their most recent history. The erudite - and for some, cryptic - language often used by MACBA has distanced its work from the population, something it is now trying to remedy. 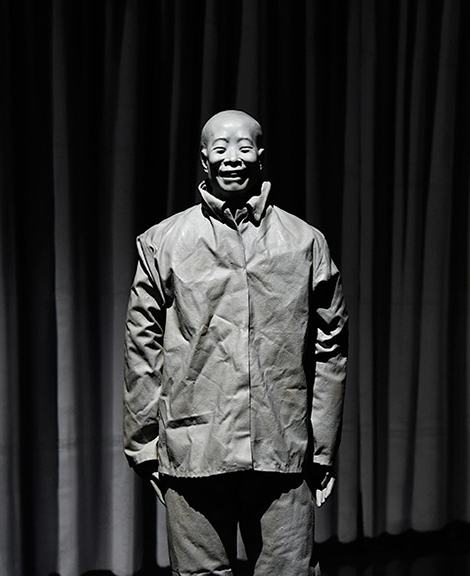 The bowstring tenses and the arrow is fired in 1929, when Barcelona has just become the host of the International Exhibition. While on the one hand Noucentisme is consolidated, on the other, International avant-garde currents start to filter through, especially Rationalism, with the construction of Mies van der Rohe’s German Pavilion. The concept of the artistic avant-garde, combined with values such as originality and innovation, prompted these artists to experiment with new materials and forms. A clear example of this are Calder’s stabiles, which welcome us with tentative movements. These sculptures break with the stability of the art which came before them, starting to move the upper part of their bodies at an almost imperceptible pace. However, they are paralysed by fear. They sense that something terrible is about to happen.

With the start of the Spanish Civil War, bombarding with posters in favour of the Republic became particularly important and the authors resorted to the visual and typographic languages of the international avant-garde. While Fontserè depicted a peasant crying “Freedom!” and brandishing a sickle in front of the anarchist flag, the shadow of the Second World War was looming. This prophetic episode prepared us to understand the change that was about to occur: during the years following the Civil War and after the Second World War artists explored different forms of abstraction, and worked on artistic creation after the war. Works by Miró, Oteiza or Tàpies are still reminiscent of a destruction that drove to a necessary reconstruction.

The revolts of May 68, decolonisation and civil rights movements converged in a turbulent voyage towards a new society which was being transformed and full of contradictions. In Spain, the Francoist dictatorship (1939-1975) resulted in a deeply Catholic conservative society, and some artists chose to focus on protest and irony to mock censorship. An army of plastic soldiers by Miralda, watched over by the works of Manolo Quejido, Reimundo Patiño and Joan Rabascall, is at the epicentre of the exhibition. Miralda reduces the institution of the military and the power of state to the absurd, expressing a critical stance which is in keeping with protest movements throughout Europe. Caixa de núvia (1969) vomits an army of albino soldiers getting ready to take over the world with plastic weapons. However, they were unaware of a new era of radical feminism which was about to begin. In the late 1960s and in the 1970s the feminist struggle was represented in the work of many artists who used their bodies as a weapon to denounce the inferior role of women in society. Eulàlia Grau or Sanja Iveković experimented with sensuality, sexuality or maternity, producing works which aimed to shatter stereotypes still encouraged even today.

The closer we get to the present, criticism of economic relations ruled by globalisation becomes obligatory symbolism. The arrow fired in the timeline initiated in 1929 flies quickly over seas where vessels full of migrants are wrecked. The arrow flies across the last room of the exhibit, where we search blindly to find Hydra Decapita, by The Othoilt Group, a video which rescues the story of the Zong, a vessel full of slaves cruelly thrown into the sea. The arrow could be lost under the ocean beside the murdered African slaves. However, it ignores them, advancing without looking back, adding new data to the timeline which crowns the exhibition. The arrow reminds us that art is a reflection of our history and that if we want to understand this, MACBA should be one of our libraries of reference since as well as welcoming tourists, it tells us natives of Barcelona and Catalonia who we are.

Mercè Vila Rigat is an art historian, keeper and restorer of cultural goods.