How to turn the creative market around block by block 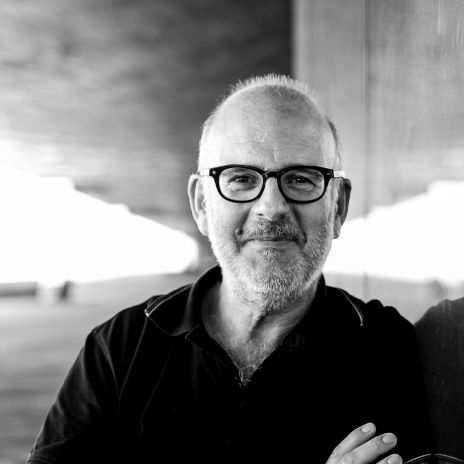 Ramon Sangüesa is director of Equipocafeina.net, a plataform for research and communication and chief of research in technology and design at Elisava, School of Design and Engineering.

The creative world is hard. It is hard to make a name for yourself. Hard to keep it. It is hard to make it to the end of the month. Or halfway through. Modern-day hiperconnectivity has created an increasingly unequal world where some make a name for themselves very quickly, reaping spectacular rewards, while many just about survive. Artists, designers, programmers and publicists struggle to maintain control of the use of their work, to prevent opportunistic third parties from appropriating it and to ensure that their authorship is recognised.

All this could be changing since hackers, activists and managers of art have tested technologies which had up to now been linked to finances, cryptocurrency, hyperadvanced technocapitalism and its most activist and alternative image and reflection. What makes hacktivists and international auction houses alike use blockchain?

The first time somebody showed me the connection between blockchain and art was almost three years ago when artist Mónica Rikić and art philosopher Alejandra López Gabrielidis organised some sessions on blockchain and digital creation. Until then I had associated blockchain with finances, with smart contracts, with food traceability, with interaction with artificial intelligence. In art, and particularly in digital art, it seems that this is connected with how new economic forms are articulated in our society. And how the old forms react.

These sessions preceded the presentation in Barcelona of the blockchain platform for the creative sector CreativeChain (now known as Crea), led by David Proto among others. It is very active in creating challenges in order to provide new content to artists, curators and buyers, and in facilitating buying and distribution. To this they have added Creary, a social network interconnecting creators’ digital portfolios.

What is so interesting about this? The fact that the technology behind this is based on a very simple idea which can alter the traditional structure of the financial world. This is an extremely simplified description. Blockchain technology, which is behind cryptocurrency such as bitcoins among other applications, can be understood as a register for transactions, be they assets, payments, data or metadata, working without key mediators. The most surprising part is that there are no mediators with a vision of all the transactions, nor are they needed. This however is the key to the power and repercussions of this technology. Every time a transaction is carried out in a network of buyers and sellers using blockchain, there is confirmation that the transaction has taken place as a “collective notary”. In technical terms, these go through a process of “consensus”, replacing the sole central “verifier”. Once the transaction is verified, a timestamp is associated to it and added to the block of transactions preceding it, which are linked (in a “block-chain”). The transaction is fully identified and fixed. The chain can no longer be modified. It is extremely clear who has sold what to whom, when and under which conditions. There is full traceability. Proof of authorship and proof of ownership. This puts a stop to the problem of unauthorised copy, unauthorised resale and other problems affecting creators.

In order to access this world it is necessary to register on one of the many blockchain platforms for digital creativity content (graphic, video, music, programme...). A digital wallet and a connection to a bitcoin platform (such as Coinbase) or to any other cryptocurrency are needed. The diversity of programmes and interconnections is an obstacle to many users, despite the appearance of mediums that are easier to use.

Two major trends can be identified by contrasting the opinions expressed by the developers of different blockchain platforms and the creators who use them. The first trend is to set up alternative recognition circuits and an economy separate from the usual media. This is a group looking forward to a horizon of decentralised and autonomous alternatives to traditional capitalist economy. Increasing experimentation is occurring within this sector, for example, calling into question the single omnipotent author. CreativeChain, for instance allows the creation of collective works and collective recognition and payment.

Blockchain fans highlight that we may be witnessing the start of a new infrastructure which will revolutionise the relations between small and large agents, traditional and new, in many markets including those of artistic creation.

At the other end of the spectrum, there are creators who do not question categories or the mechanism of the market, but praise blockchain for its respect for authorship and because it allows them to access a buyers’ market they would otherwise have no access to. On the Artnome website for instance we read: “I have made more money through this than in forty years in the art market”. This type of argument is reminiscent of the early expectations of economic democratisation raised by the early internet. We must not forget that from that internet full of people who could live buying and selling in niches which although narrow could extend to the whole world we have moved onto an oligopoly of networks in which things are not so equally distributed. Admirers of blockchains stress that we may be in the early stages of a new infrastructure causing a turnaround in the relations of power between minor and major players, both traditional and new, in many markets including those of artistic creation.

That something is moving can be seen from the fact that in July 2018 Christie’s auction house in London organised an encounter on the art market and technology, where discussions were held on alternatives, challenges... and business figures. This is because the blockchain also takes advantage of the more traditional actors within art, from museums to art collections and auctioneers. In institutions with major art collections, such as museums, blockchain provides new ways to verify authenticity. Companies such as Verisart specialise in this. Blockchain makes it possible to find out the origin and movement of each piece. The challenge is not so much to the recent creators who might already have publicised their work on digital platforms, but to integrating major collections into these systems. 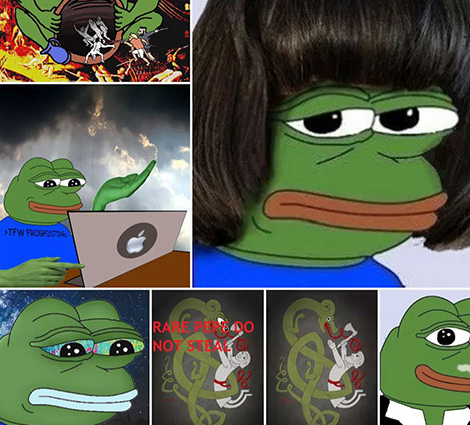 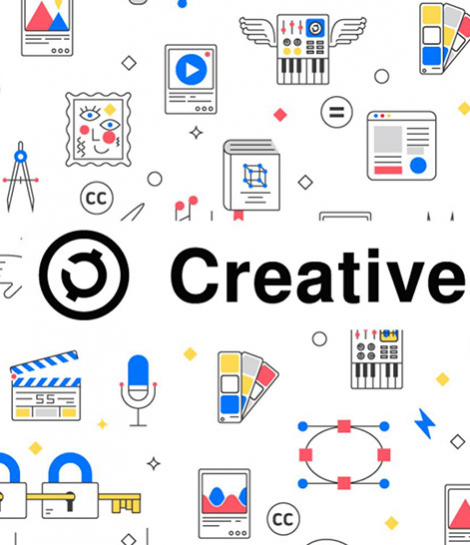 It is also said that through blockchain the galleries will be able to “democratise” investment in art. A way to do this is to break up the value of a very well-known work—a Warhol, a Picasso—into small participations which are put on sale (or auctioned) via a blockchain platform. “Own a Picasso” (in fact, the millionth part of a Picasso). The blockchain opens up a new way to (further) finance the art world. A report commissioned by the British Parliament is expressed in terms which are not really alternative referring to the relationship between blockchain and art: “Art market liquidity and value are likely to soar if digital ledger technologies are successfully introduced, creating new side industries, such as a boom in art-based lending, and making art an integral part of the financial industry.”

There are some cons to all these pros. One of the pillars of recent European data protection laws, in addition to portability and transparency (perhaps guaranteed with the blockchain), is the “right to delete” our associated data. If a blockchain provides something it is the immutability of transaction chains. It is literally impossible to delete a purchase or sale if somebody asks as this may clash with the European laws on data protection. We know that blockchain systems are not as decentralised as they are thought to be but that they are heavily weighted towards operators. In the case of some cryptocurrencies the action of these giants can alter the assessment. Something similar could happen with the value of artwork. A final criticism is the relationship between blockchain systems and energy consumption, explored by artist Joana Moll in works such as Google CO2,  and researched by different scientists highlighting the environmental unsustainability of a blockchain-based economy.

Do we buy a Picasso from a patron, a meme from Rare Pepe, or do we sell our latest rendering to CreativeChain? Or do we continue trying to sell works to traditional galleries?

Ramon Sangüesa is director of Equipocafeina.net, a plataform for research and communication and chief of research in technology and design at Elisava, School of Design and Engineering.