It’s not a divide, it’s a chasm 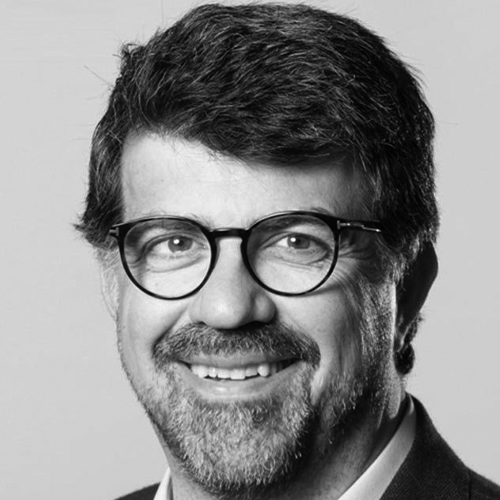 Fulfilling fundamental rights such as employment, training, health and citizen participation calls for access to a high-speed connection and advanced digital skills. Now that everything is digital, difficulty accessing the internet is a new cause of social exclusion. The challenge the State is up against is to guarantee universal access to the internet and to build a digital society governed by fair criteria and not by those dictated by algorithms and the market.

The concept of the digital divide has been evolving in lockstep with the growing digitisation of society. Initially, it concerned the difficulty of having devices or accessing infrastructure, whether owing to economic reasons or geographical location, to which lack of knowledge and training to understand and use certain functionalities were soon added. In other words, in both cases it concerns deficiencies among users that can hinder or prevent them from using technology properly. Nevertheless, we have recently discovered other factors that divide and harm specific groups without them being able to do much to avoid it, since they are brought about by the biases inherent to algorithms and tools, almost always introduced by white males who imprint their cultural, moral and gender biases on them. The result is a set of circumstances that hinder or prevent some people’s access to the digital society and, therefore, now that everything has been digitised, making it hard for certain people to access society.

The first determining factor of the digital divide concerns inequality in access. Stating that 87% of households have internet in Spain and 91% in Barcelona might suggest that the issue is being resolved. However, we should focus on the fact that, in the 21st century, 21% of households still have no internet in Spain’s rural areas, and that, in a big European city like Barcelona, the figure comes to 8,1%. Furthermore, if rather than talking about households we talk about people, the figure is even starker: more than 5.5 million people in Spain do not have internet access. It is cause for alarm because the pandemic has revealed that no internet access can mean not being able to enjoy access to such basic and fundamental rights as a job, education and health. The situation could be even more serious, because many households, that have internet access according to the statistics, actually have unstable, insufficient and expensive internet access.

What we call high-speed networks today is an infrastructure of strategic national interest and its development must not hinge on operators’ commercial policies.

High-speed connection: a right, not a luxury

Offering internet access does not suffice; access to high-speed networks must be guaranteed, since high-speed connectivity does not refer to a premium service, but rather the speed required to develop socially and economically. We must be able to access the necessary speed of connectivity, and access to a reasonably high speed must come at a reasonably low price, since the conditions conducive to both social and business transformation and development are at stake. What we now call high-speed networks will soon be nothing more than basic minimum services. By and large, it is an infrastructure of strategic national interest and its development must not hinge on operators’ commercial policies.

In due time, the State decided that, to ensure the country’s economic and social development, a high-speed rail network had to be rolled out, and today we have the densest high-speed train network in Europe, which ranks second in the world just behind China. We have more than 3,400 kilometres of the AVE high-speed train, each kilometre of which has cost an average of 25 million euros, plus half a million a year in maintenance. The entire cost has been incurred by the State, and not by a private operator, since it was in the public interest. 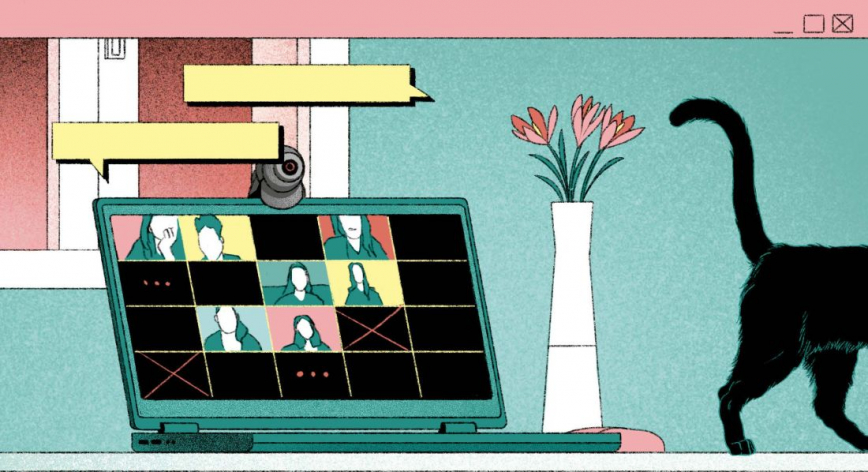 There are twenty-year olds with a poor capacity to use technology to solve problems, while the over-sixty have developed fully-fledged digital skills.

Digital natives, not always the most competent

The second factor determining the divide is linked to the necessary knowledge to use the technology. In this context, much has been said about digital natives, as if being born in one decade or another justified greater or lesser integration into the digital society. As if the mere fact of being born in 1997 guarantees a greater capacity to share information or a better understanding of the modern meaning of identity or participation, than being born in 1964. Any human classification of digital society based on the year of birth is fundamentally flawed. Age is not a good point of reference. It would be much better to consider the length of time exposed to the phenomenon, that is, the number of hours spent on digital media (use of computers, work on the internet, digital photography and video, mobile telephony, etc.), and even an additional nuance: how much of this time devoted to digital media is related to problem solving or goal achievement. There are twenty-year olds with access to digital technologies, but with a poor capacity to use technology to solve real problems, while the over-sixty have developed fully-fledged digital skills. What defines us and sets us apart is not so much our date of birth but our mindset, training and level of use of the digital world to address certain challenges. There are indeed digital natives, but this does not imply that they are competent digital citizens. If we seek out a determining factor behind the generation of the divide, before age, we must consider gender, income, level of education and ethnicity. Without delving any deeper, the study of the digital divide carried out in 2020 in the city of Barcelona reveals gender and cultural biases in uses. Men make more banking-related inquiries and women deal more with health-related issues. 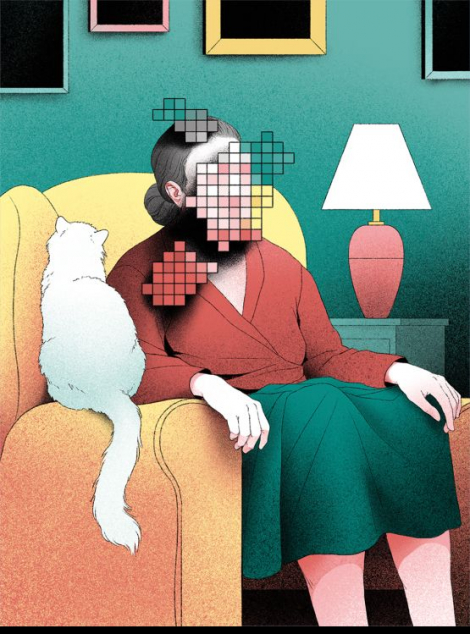 A third kind of divide has nothing to do with the user’s extent of infrastructure access or knowledge, but rather the extent to which they fall victim to the prejudices and biases of a group of people who make decisions that affect them.

The injustice of the algorithm

Now there is a third kind of divide that has nothing to do with the user’s extent of infrastructure access or knowledge, but rather the extent to which they fall victim to the prejudices and biases of a group of people who make decisions that affect them. Police algorithms that tend to suspect a black before a white person; banking algorithms with a tendency to deny loans if the applicant lives in a poor neighbourhood; government algorithms that often deny a visa to enter the country if the applicant lives in the Arab world; commercial algorithms that raise the price according to the customer, goodness knows why… Machines programmed with criteria that are discriminatory that can become the norm.

What are needed are a network and telecommunications infrastructure, capacity to access devices and tools, skills and knowledge to be able to use the necessary technology to live in society, and guarantees that the digital society is built on fair criteria that facilitate equal rights, duties and opportunities. In the absence of all the above, people are excluded from the internet; and without the internet, people are deprived of basic rights: the capacity to work, their children’s capacity to keep in touch with school, the capacity to make medical consultations, etc., to be a citizen. Having trouble accessing the internet isn’t a divide, it’s a chasm.

During the pandemic, the internet is the infrastructure that allowed us to: uphold certain business activity, keep liaising with one another, hold work meetings, check bank accounts, send messages to seek clarification, keep in touch with loved ones, do homework, and entertain ourselves by watching films or listening to concerts. The world has withstood the pandemic socially and economically because we have the internet, but the State neither provides nor guarantees it. Now that we have a high-speed train in place, the State could determine whether we need the internet too. Guaranteeing that it reaches all corners of the country properly and guaranteeing that all citizens enjoy fair access. A child has the right to attend school, a victim has the right to seek justice, and a citizen must have the right to internet access.