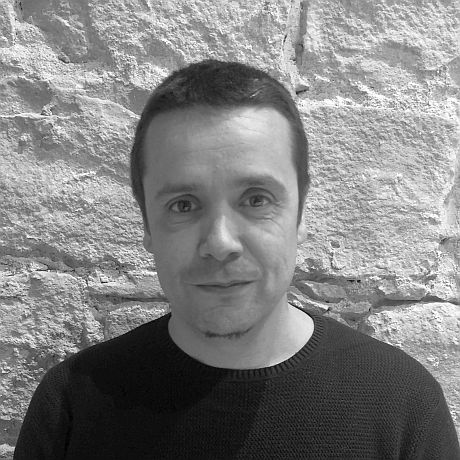 Professor of Political Science at the Universitat Autònoma de Barcelona (UAB), researcher at the Institute of Government and Public Policy and member of the Research Group on Urban Governance, Commons, Internet and Social Innovation (URGOCIS). 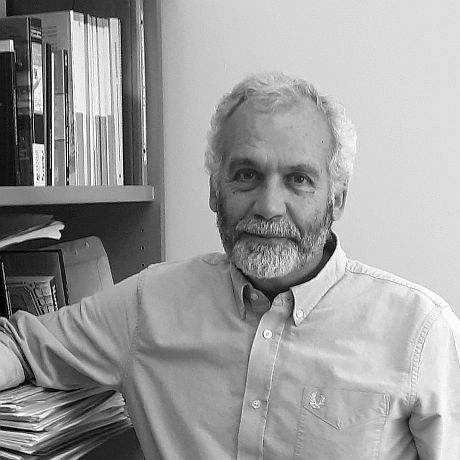 Professor of Geography at the Universitat Autònoma de Barcelona (UAB). He has served as Director of the Institute for Metropolitan Studies of Barcelona, Member of the Catalan Parliament and Secretary for Spatial Planning in the Government of Catalonia.

The trend towards the residential segregation of social groups is materialising, to varying degrees, in every town and city, ours too. The matter of socio-spatial inequalities must be put back on Catalonia’s political agenda and abandoned public policies must be re-instated, such as the Neighbourhood Law. The need to adopt cross-cutting, cooperative and participatory approaches as well as an appropriate metropolitan approach in anti-segregation policies has become apparent.

Social inequalities tend to be highly prevalent in the metropolitan space. Different social groups are inclined to be distributed across different neighbourhoods within a city and in different metropolitan municipalities according to their income level and other variables, such as place of birth, age and lifestyle. The trend towards the residential segregation of social groups is materialising, to varying degrees, in every town and city and at different points in history, owing to the combination of two types of inequalities inherent to the process of capitalist urban planning: social inequalities in income and spatial inequalities in the value of land and housing. The population with a higher level of income has a greater capacity to choose their place of residence, and is concentrated spatially in urban areas that are better equipped with spaces, facilities, infrastructure, accessibility, and so on. Conversely, the population with a lower income level has less capacity to choose and is often confined to urban areas where the cost of housing is more accessible and the quality of the urban environment is poorer.

The aforementioned phenomenon occurs, to a greater or lesser degree, in metropolises all over the world. How it transpires and its social significance, on the other hand, are not the same everywhere. Just as the magnitude of social inequalities (measured, for instance, by the Gini coefficient) is quite variable depending on the place and historical context, the magnitude of urban segregation based on income levels is also very uneven over time. At one end are metropolitan areas with high levels of social inequality and very high rates of residential segregation of the population by income level. At the other end are metropolises with relatively lower levels of social inequality and greater spatial integration amongst the social groups.

Measuring the level of social inequality and urban segregation becomes a critical issue for determining the socio-spatial configuration of metropolises. As is understanding the effects this configuration exerts on the very dynamics of social inequality. This is because the spatial distribution of the population, according to their income and the quality of residential environments in different urban areas, may be a major driver behind the propagation and worsening of social inequalities. The literature on so-called “zone effects” shows how people’s place of residence can determine their educational, job or health opportunities, among other aspects. But it also shows that public policies can play a major role in mitigating (or exacerbating) inequalities.

The research undertaken in recent years by the Institute of Government and Public Policy and the Department of Geography at the Universitat Autònoma de Barcelona, beginning with the Neighbourhoods project and the crisis, has granted us a more in-depth insight into the evolution of urban segregation in the different geographic areas of Catalonia between 2001 and 2011, a period that covers the economic, demographic and property boom since the early 2000s and the subsequent outbreak of the housing and financial crisis as of 2007. The study was based on the combination of different types of statistical and cartographic methodologies focussed on the evolution of the pattern of different social variables (unemployment and the foreign population) and urban planning variables (housing prices and size) in the census section for the seven geographical areas of Catalonia valid at the time of the study’s execution (Alt Pirineu i Aran, Camp de Tarragona, Comarques Centrals, Comarques Gironines, Metropolità de Barcelona, Ponent (Terres de Lleida) and Terres de l’Ebre). In addition, observations of a quantitative nature have been complemented by different case studies of a qualitative nature.

A number of salient conclusions can be drawn from this research for the debate surrounding social and urban policies in the (post)crisis context, which can be summarised in five main points:

1. The structural nature of urban segregation, which was already significant at the outset of the period studied for all the variables analysed and that is therefore a phenomenon that did not emerge with the outbreak of the crisis but rather precedes it.

2. The existence of relatively low levels of segregation, especially when compared to countries (such as France) that, despite having a lower Gini index than Catalonia, show a more marked tendency towards the residential segregation of the population.

3. The trend towards the worsening of urban segregation across the length and breadth of Catalonia, particularly in terms of social variables (foreign population and unemployment), rather than urban planning variables (housing prices and size), which retain more stable values.

4. The trend towards growing urban segregation not only among the lower-income population but also, and most notably, among the more well-off population, which reveals the inadequate interpretation of segregation focused only on the most socially disadvantaged sectors of the population.

5. The decidedly metropolitan nature of urban segregation, such that intermunicipal disparities can become more pronounced than the disparities between neighbourhoods within the same municipality.

The most significant inequalities operate between municipalities and not just between neighborhoods. Just as we find municipalities with a predominance of residences for very high-income population, others tend to have a concentration of population groups in a much lower income bracket.

Each of these observations holds major implications for public policies. As illustrated by the research findings, the issue of socio-spatial inequalities must be put back on Catalonia’s political agenda, and abandoned public policies must be reinstated, such as the Neighbourhood Law. A spatial perspective must be adopted across the board of policies related to social welfare (health, education, employment, culture, etc.) and efforts must be undertaken to counteract initial inequalities in these areas across all urban areas. The need to adopt cross-cutting, cooperative and participatory approaches in urban policies as well as an appropriate metropolitan approach in anti-segregation policies has become apparent.

The latter observation is particularly significant in the framework of this issue of Barcelona Metròpolis and ties in with the thought we outlined above on the metropolitan nature of segregation. As we have already mentioned, the most substantive inequalities occur between municipalities and not just between neighbourhoods. Just as we find municipalities with a predominance of residences for very high-income population segments, others tend to have a concentration of population groups in a much lower income bracket. The former have a greater public spending capacity to meet the needs of the population, which are smaller in volume. By contrast, the latter have a lower public spending capacity to meet a larger volume of social needs. The municipal fiscal capacity in the metropolitan area therefore adopts a regressive nature, which means that the higher-income population enjoy public services and facilities of markedly superior quality than the lower-income population. And, more specifically, municipalities have less capacity to meet the needs of their more disadvantaged neighbourhoods precisely where these types of urban environments are more numerous and their needs are greater.

In the context of the debate on the role of cities in globalisation, the importance of local governments has been highlighted as agents promoting citizen welfare and even in re-enacting social rights that are in jeopardy today. Linked to the long tradition of municipalism in Catalonia, there is a growing demand for greater decentralisation that strengthens competencies and resources with municipal management. It should be remembered, however, that the scope and institutional capacity of municipalities to tackle the population’s social problems are very disproportionate and that, in the absence of compensatory policies, decentralisation may exacerbate intermunicipal disparities and inequality in the population’s social opportunities. Reinforcing metropolitan governance may be an effective strategy to complement and counteract the possible harmful effects of decentralisation. However, for the metropolitan level to be able to develop the aforementioned redistributive role, at least two fundamental conditions must be fulfilled: metropolitan institutions have to include the issue of social and spatial inequality on their agendas, and metropolitan institutions must take on the challenge of redistributing resources in favour of more disadvantaged municipalities. A  Neighbourhood Plan at the metropolitan level, similar to the Neighbourhood Law across Catalonia or the Barcelona Neighbourhood Plan, could be a good strategy to begin exploring the possibilities and the outcomes of this new policy to drive social and spatial cohesion in the metropolis of Barcelona.

Professor of Political Science at the Universitat Autònoma de Barcelona (UAB), researcher at the Institute of Government and Public Policy and member of the Research Group on Urban Governance, Commons, Internet and Social Innovation (URGOCIS).

Professor of Geography at the Universitat Autònoma de Barcelona (UAB). He has served as Director of the Institute for Metropolitan Studies of Barcelona, Member of the Catalan Parliament and Secretary for Spatial Planning in the Government of Catalonia.