The Collide Award closes the residency phase in Barcelona

The winners of the 2021 edition, Dorota Gawęda and Eglé Kulbokaité, were the focus of the closing ceremony of the cycle with which the city has established itself as an international benchmark in the dialogue between art and science. 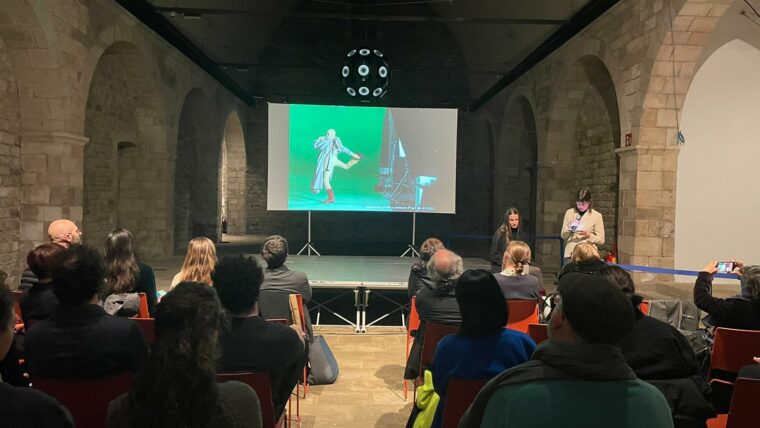 The Premi Collide closes its stay in Barcelona and leaves as a legacy the consolidation of the city as a benchmark for initiatives that bring together artistic and scientific languages. Over three editions, the Collide Award has allowed international artists to enjoy a combined residency of two months at the European Centre for Nuclear Research (CERN) and one month at a creative factory in Barcelona, which in the last edition was Hangar. Today, the winners of 2021, Dorota Gawęda and Eglé Kulbokaité, presented their project and their artistic residency at CERN and Barcelona, in an event at La Capella that served as the closing ceremony of the cycle. The event also saw the presentation of the digital publication Art-Science Collisions. Notes from a choral dialogue in Barcelona, promoted by Barcelona Science and Universities of the City Council.

Collide is an international residency programme created by CERN in 2012 as a framework for work between this institution and cities committed to science. The award allows the winners to carry out a combined residency of three months so that the winning person or group can expand their research, innovate and advance their artistic project. The programme came to Barcelona in 2019 as part of the Barcelona Science Plan through a collaboration agreement between Arts at CERN, Barcelona City Council and the Barcelona Institute of Culture. As a result of this agreement, the second part of the combined residencies awarded by the prize will take place in a creative factory in Barcelona.

As stipulated in the agreement, for two months the residency took place at CERN itself, in Geneva, where the winners were able to work in contact with professionals from the fields of particle physics, engineering, information technology and the laboratory world. During the third month, the stay moved to a creative factory in Barcelona, which in the 2019 edition corresponded to Fabra i Coats, and in the 2021 and 2022 editions, to Hangar, Centre for Artistic Production and Research.

This November, the duo formed by the Polish Dorota Gawęda and the Lithuanian Eglé Kulbokaité carried out their artistic residency at Hangar, in order to make contact with the city’s scientific and artistic community, and to give a boost to the prize-winning project, Gusła. On the occasion of their stay, the two artists focused the event Art-Science Collisions, held at La Capella, where they presented their project and were able to share with the audience how their residency at CERN and Hangar, as well as their contact with leading figures in science and art, have provided them with new knowledge to expand their research. Thus, in the case of their stay in Barcelona, they have been able to visit centres such as the Institute of Cosmos Sciences (ICCUB), the Barcelona Supercomputing Center (BSC) and the Institute of Photonic Sciences (ICFO), among others.

The event also included a screening of the works produced by the artists awarded in the two previous residencies, Rosa Menkman and Black Quantum Futurism. The digital publication Art-Science Collisions. Notes from a choral dialogue in Barcelona, promoted by Barcelona Science and Universities, which is the result of a working day with a heterogeneous group of scientists and artists involved in the various programmes of hybridisation of the arts and sciences that currently exist in the city.

Throughout these three calls with residencies in the city of Barcelona, the winning artists and works in editions prior to the 2021 edition have been Rosa Menkman (2019 edition), with a work focused on the resolution and units of scale of the system, and the knowledge of the imperceptible and immeasurable, and Black Quantum Futurism (2020), a collective formed by Rasheedah Phillips and Camae Ayewa, for their work focused on how quantum physics experiences and measures time in everyday reality or on traditional and linear notions of time.

One of the objectives of the Barcelona Science Plan 2020-2030 is to foster the relationship between art, science, technology and society from a transversal point of view, which also allows for the promotion of spaces for co-creation between profiles and fields. The holding of the Collide Award in Barcelona has been one of the outstanding actions of this objective of the Plan, but it is not the only one being developed in the city.

One of the projects being promoted in this area of the plan is the future art and science node located at the headquarters of the Julio Muñoz Ramonet Foundation. Work has begun on the refurbishment project to transform this unique municipal building into a space for creation, dissemination and exhibition of creative processes, which will also house a number of residences for artistic and scientific residencies. This centre will have its own art and science programme, and will contribute to strengthening the local fabric, as well as attracting international initiatives.

In addition, the City Council has deployed other actions such as the collaboration to host the International Symposium on Electronic Art (ISEA), in June 2022, and the creation factories have also played an important role in this respect, as well as events such as the City and Science Biennial or the Science Festival, where activities have been programmed to highlight the relationship between art and science. 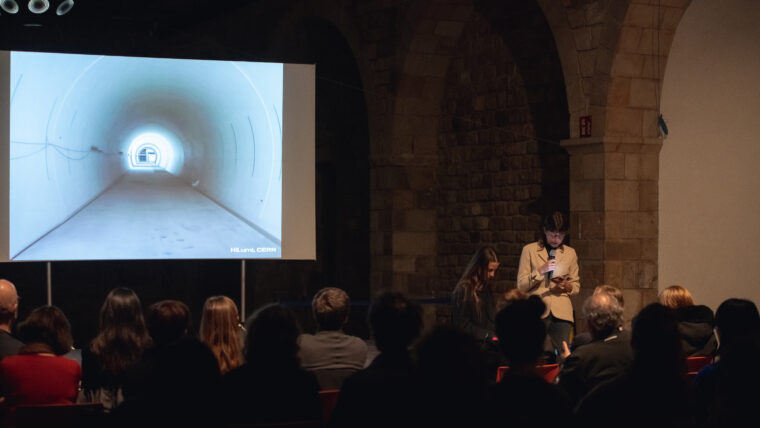 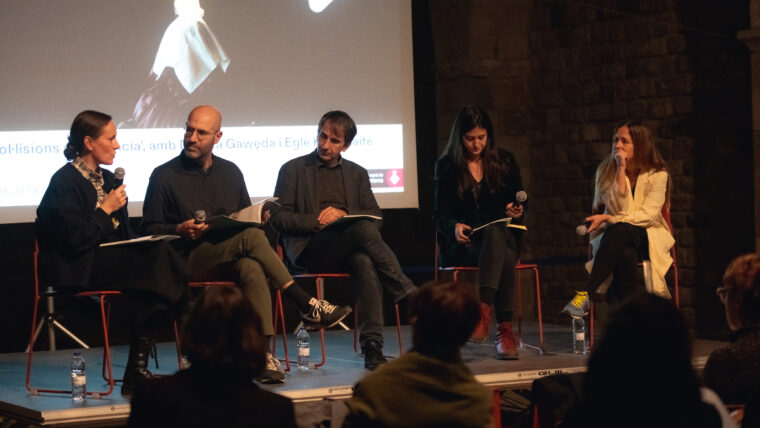 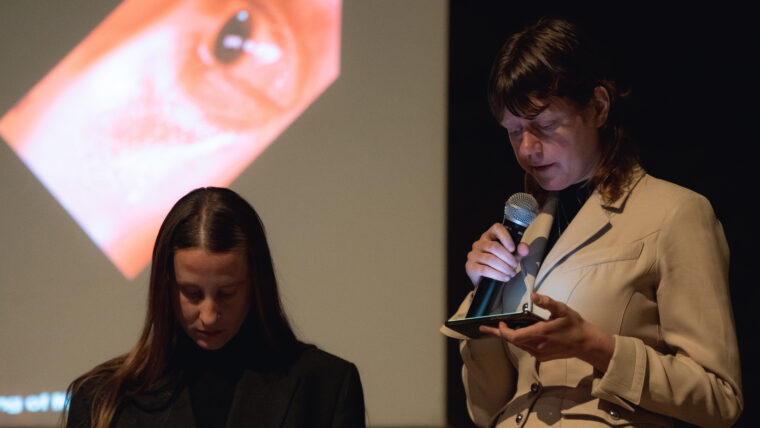 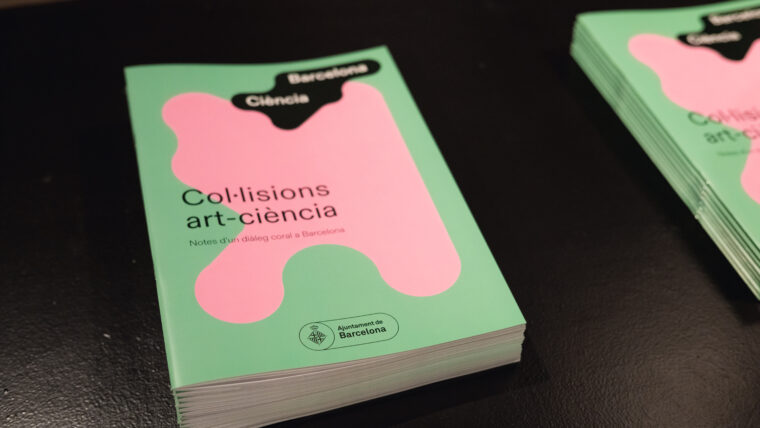