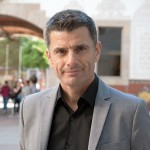 Pedro Olalla: “We’ve lost the capacity to think about old... 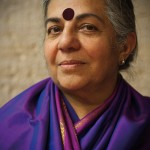 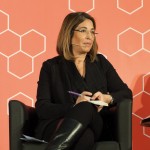 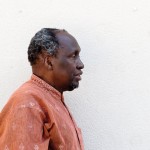 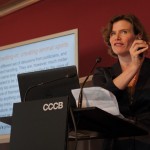 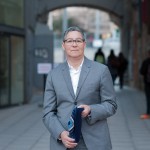 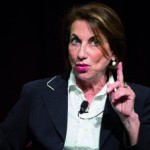 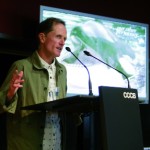 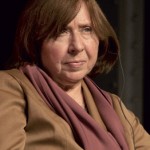