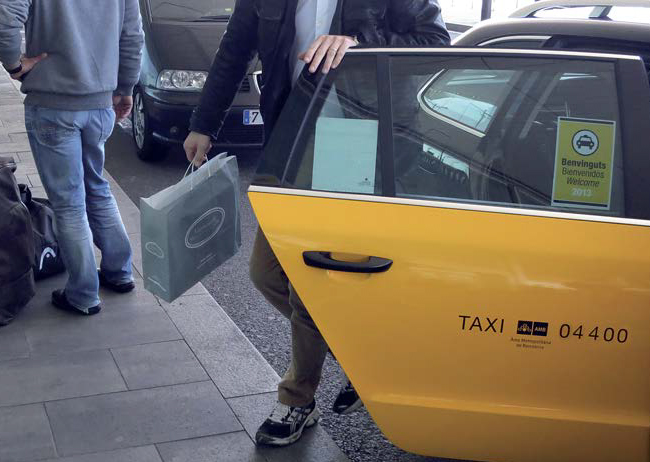 Tourism brings in 15% of Barcelona’s GDP. Being such a powerful sector of the economy, it inevitably has a significant impact on the life of the city, particularly as it spans so many different spheres. Whether it be cruises or conferences, sightseeing or sport, tourism has undeniably become a source of wealth that must be maintained and made compatible with daily life in the city. Only then can it have a direct and positive influence on people’s quality of life.

Europe has two types of city: imperial capitals (Rome, London, Madrid and Paris) and bourgeois capitals (Milan, Amsterdam, Munich and Barcelona). Imperial cities have wide avenues and are less affected by congestion from tourism. In bourgeois cities, the old city centres are brought to a halt more easily. The Barcelona City Council is working to boost the image of the city with a balanced and complex tourism offer far removed from “sun, sea and sangria”, and to highlight the countless places of interest it has, above and beyond the iconic sights that have brought Barcelona its fame and glory. This is what we call “tourism decentralisation” and it should allow the tourism industry to benefit the whole city, distributing the wealth it generates to all districts and neighbourhoods while making tourism compatible with the daily life of city dwellers.

It is a model of responsible and sustainable tourism that translates into district tourism plans and a campaign to boost the 10 Barcelonas (in reference to the city’s ten districts), which have led to actions such as the protection of Park Güell and the area surrounding the Sagrada Família, giving a boost to the Plaça de les Glòries, publicising new green routes and improving tourism signage to give more information on the city’s cultural treasures. However, this more complex form of tourism management can not lie only in the hands of the authorities. In a push to become a more open and transparent council, the first public consultation on tourism was held a few weeks ago. For the first time in the democratic era, associations, groups and individual members of the public were able to voice their thoughts on how to manage tourism for everyone’s benefit. 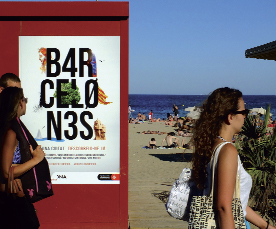 This year, the city government has also forged a major local agreement on the management and promotion of responsible tourism, opening up a participatory process to community groups. It is led by the City Council and the tourist board, Turisme de Barcelona, and industry bodies and experts have also been invited to help design the strategy for the coming years. This local agreement and the contributions made by different groups will give rise to a kind of navigational map to guide our way in the future.

The Barcelona City History Museum (MUHBA) is currently exhibiting a fragment of a 14th century nautical chart made by Guillem Soler, a Majorcan cartographer. It is part of one of the first realist design maps ever made. These maps were first produced and used in the Mediterranean, from Genoa to Majorca and Majorca to Barcelona, and they revolutionised the way space was perceived. When they came to Barcelona, the Catalan seafaring community did not merely copy the Italian model, but created its own cartographic school that eventually led to the famous Catalan Atlas of 1375. This was the most important map of the Medieval period, the first to depict the compass rose and now one of the jewels of the National Library of France.

The same will happen with tourism. It will be redefined with our own stamp of identity if we are able to draw up a well-distributed map without ghettos or misleading short cuts. We need to ensure that the places or sights considered to be of touristic interest are places that have real resonance abroad but are still considered by the people of Barcelona as their own, somewhere from which they will never be banished.