A term coined by the British economist Kate Raworth (London, 1970) and developed in her book “Doughnut Economics: Seven Ways to Think Like a 21st Century Economist” (2017), in which she proposes a new humanistic-based economic model, which no longer seeks wealth at the cost of environmental and social-justice ceilings.

The Doughnut is a space defined by two concentric rings: an outer ring that delimits the ecological ceiling, i.e. the fundamental biophysical processes that cannot be exceeded if we wish to guarantee the planet’s stability (climate change, loss of biodiversity, etc.), and an inner ring that delimits the essential needs for life that any human being must be guaranteed (health, education, housing, etc.). 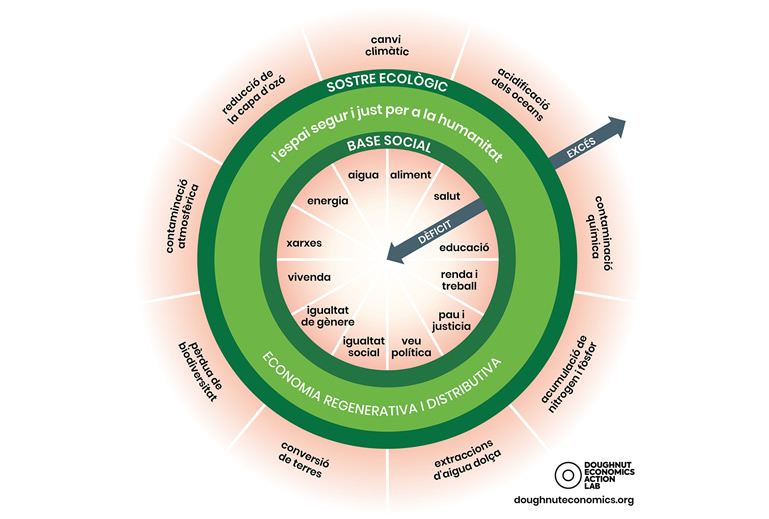 According to Kate Raworth, the Doughnut represents the space in which the economy must operate so that the areas concerned can thrive, i.e. become socially fair (guaranteeing social minimums for all) and ecologically safe (without exceeding the ecological ceiling).

The social aspects of the inner ring are derived from the social priorities established in the Sustainable Development Goals (UN, 2015),

while the biophysical aspects of the outer ring are derived from the scientific theory of Planetary Limits (Rockström et al., 2009; Steffen et al., 2015), which quantifies the degree to which various biophysical processes that are fundamental for the stability of the planet are being exceeded, reaching the conclusion that current economic growth puts the habitability of the planet at risk. 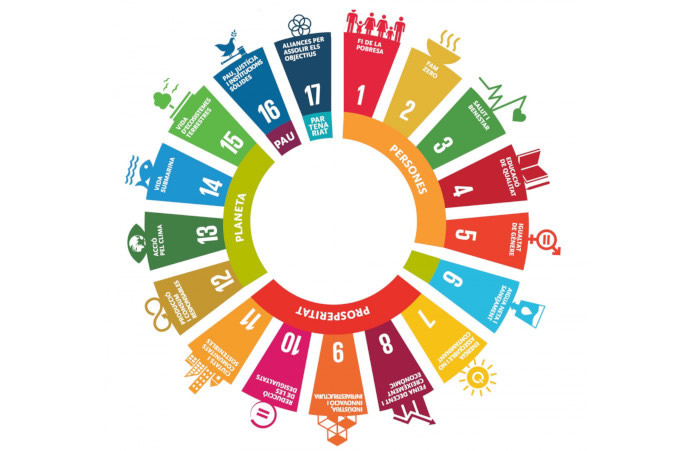 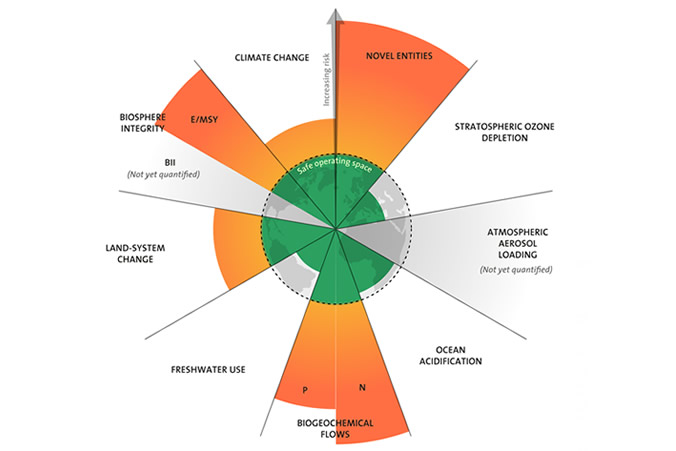