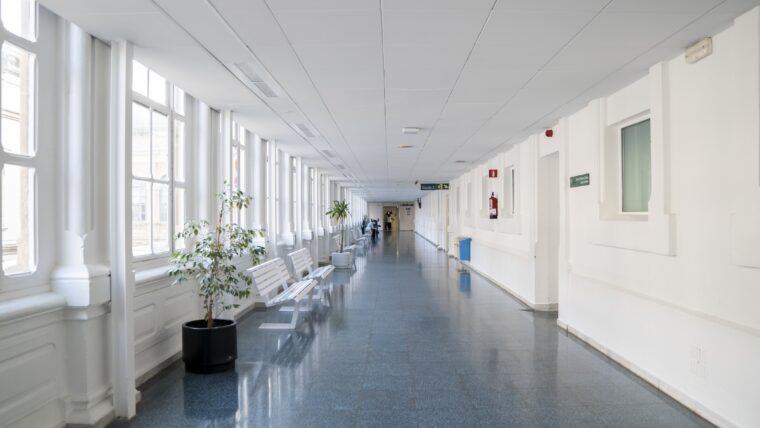 This was the first time the survey asked people if they had stopped visiting medical specialists as they could not afford it. In the last year, 15.2% of women and 11.7% of men in need of mental health support did not receive it for financial reasons, while 12.3% of women and 8.1% of men needing dental care also forfeited this for the same reason.

The survey shows that the prevalence of mental health problems has risen considerably in recent years: mental health risks rose from 19.9% to 31.4% among women between the years of 2016 and 2021, while the rise among men was from 16.5% to 21.6%.

One of the most serious mental health problems is suicide: some 13% of women and 10.8% of men have considered committing suicide at some point in their lives, while 3.3% of women and 1.9% of men affirmed they had tried to do so.

Also relating to mental health, new aspects covered by this survey include the problem of gaming and gambling in the last year, with a figure of 6.5% of men and 1.7% of women.

Data from the survey show that over 40% of people living in Barcelona pay for private healthcare, a record figure with percentages rising across all social classes.

There has also been an important improvement relating to the drop that had been identified in the detection and diagnosis of chronic illnesses, to the point where the detection of cancer stands at similar levels to 2019, with diagnoses just 0.2% lower among women and 1.5% among men.

Finally, the report identifies a partial recovery in life expectancy compared to the previous year. Specifically, although still below the figure for 2019, women have a life expectancy of 87.6 years, compared to 81.6 for men, an improvement of more than a year in both cases. 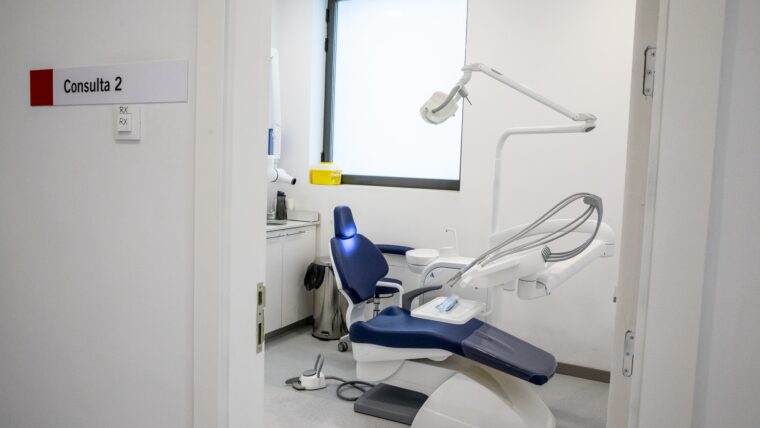 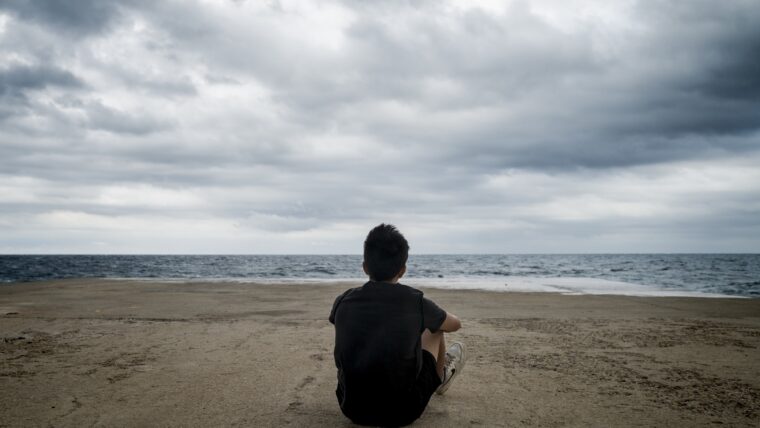