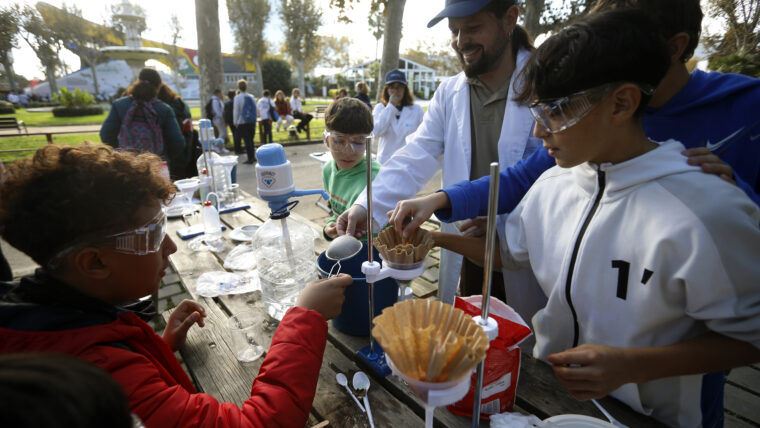 The facilities at Barcelona Zoo filled with first- and second-year secondary school students as they took part in educational and recreational activities based around biology, genetics, food and the anatomy. The goal was to stimulate interest in science among young people and foster science vocations, particularly among girls.

The science promotion day STEAM Zoo forms part of an educational project to foster interest in science and technology in the classrooms. In 2022, various STEAM days were organised in iconic places in the city, with nearly 6,000 teenagers taking part. The sessions were organised by Barcelona de Serveis Municipals and the Escola d’Enginyeria de Barcelona Est, part of the Universitat Politècnica de Catalunya. 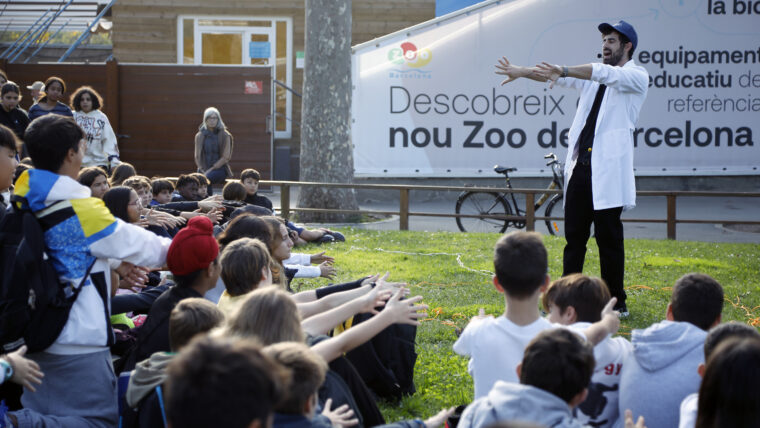 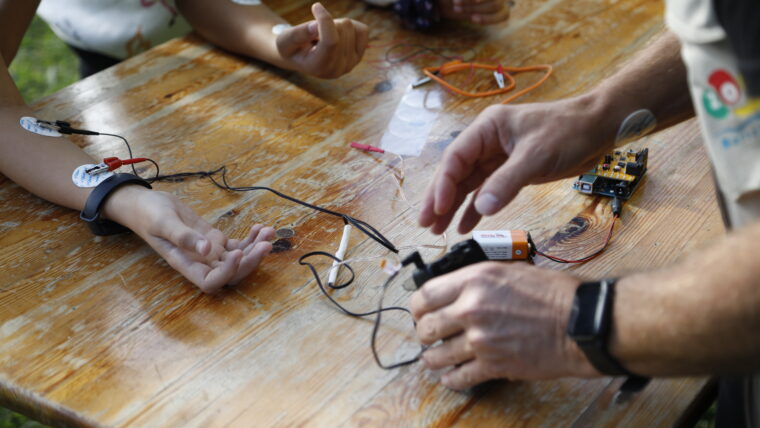