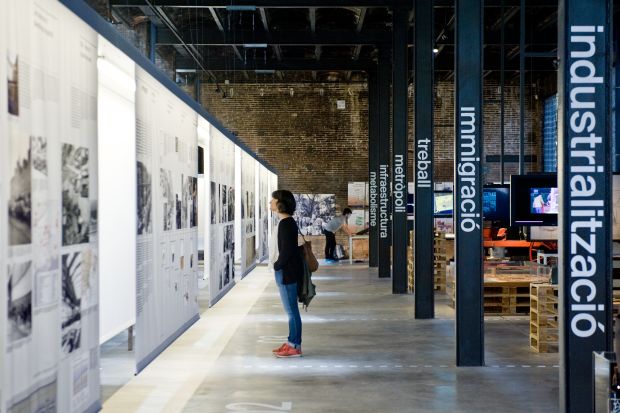 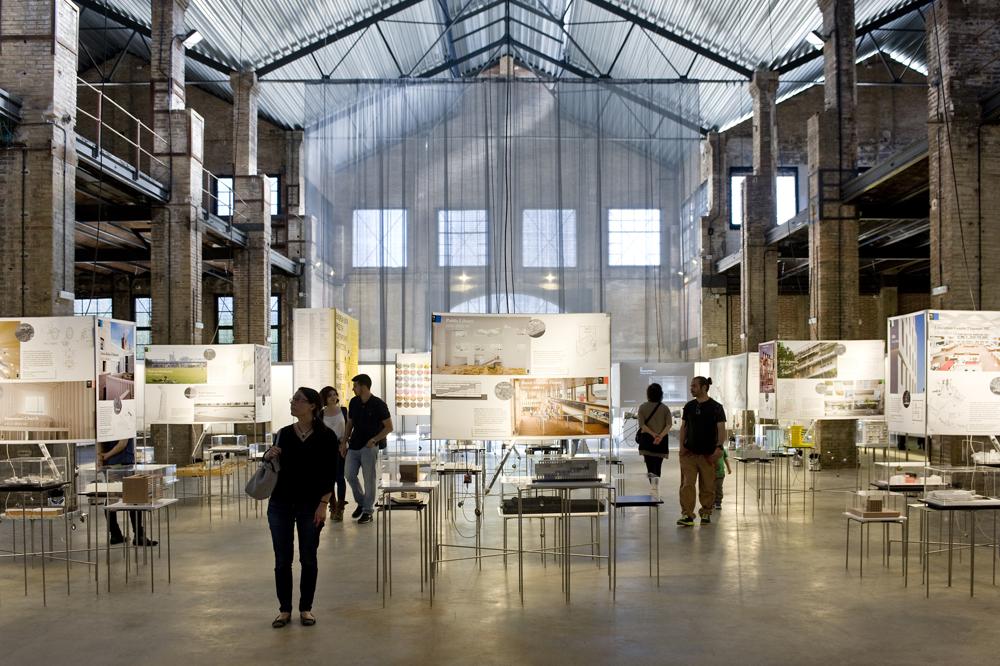 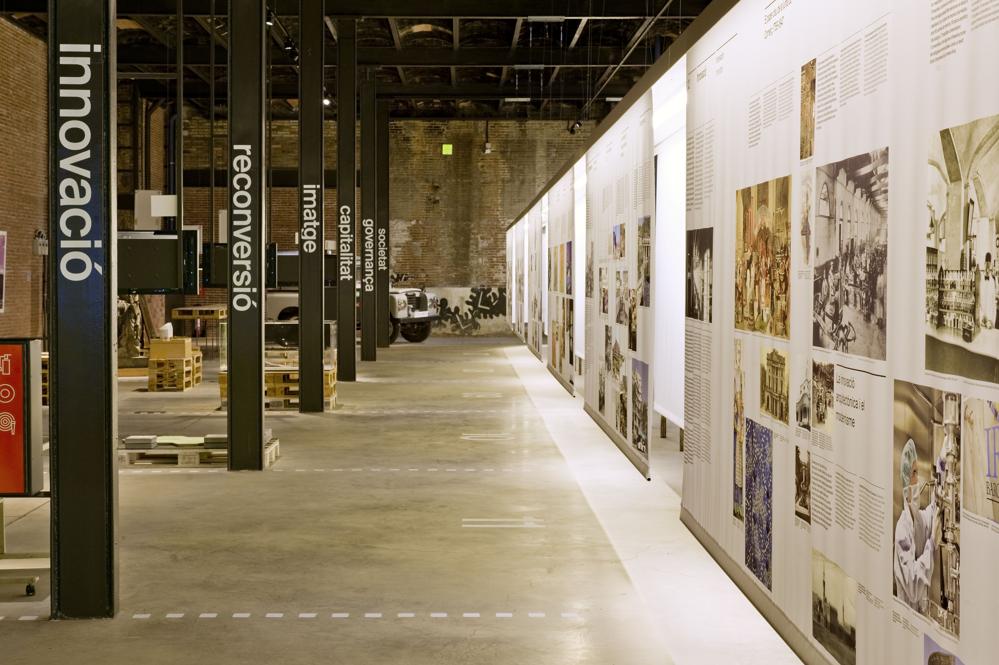 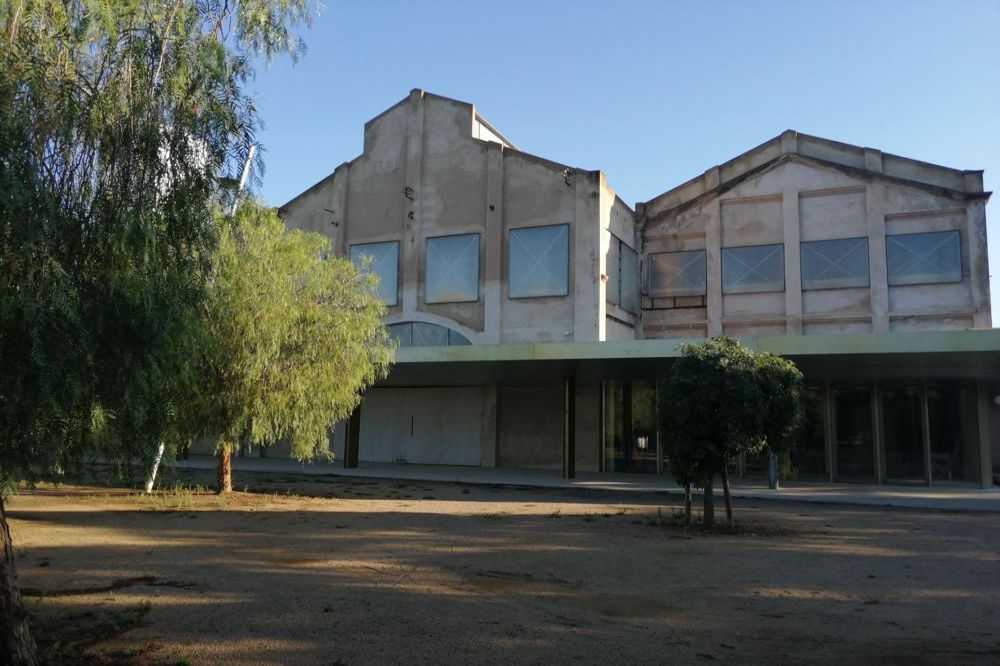 MUHBA Oliva Artés is a meeting point between the formation of the city over time and its potential for the future. This former factory workshop, built in 1920 and dedicated to the production and repair of machinery, is now a laboratory space of the Museum of History of Barcelona in Poblenou.

It is a space that has been conceived as a laboratory and participatory museum about the history, legacy and heritage of the contemporary city. It is also a space that works with neighborhood associations and study centers, such as the Taula Eix Pere IV, the Poble Nou Historical Archive and the Poblenou Neighbors Association. It is also a space where educational activities have been carried out, from visits, itineraries and workshops for schools to sessions of Patrimonia'm or Service Learning (Cicerón Bcn).

Currently in the MUHBA Oliva Artés space you can visit the permanent exhibition Interrogar Barcelona. From industrialization in the XXI century, an exhibition that examines the trajectory of Barcelona from the eighteenth century to the present day and that faces it from different angles such as labor, demographics, immigration, social conflicts, territory or industrial development.

Temporary exhibition 'Habitar Barcelona. Reptes, combats i polítiques al segle XX'
The exhibition presents the different stages of a historical cycle that runs through housing policies throughout the last century. It begins with the massive arrival of immigrants in Barcelona and the first promotions of protected housing, and ends at the end of the century with the crisis of 1997.

Temporary exhibition 'Barcelona & Futbol. El gran joc social del segle XX'
Football has contributed to the social construction of the city throughout the 20th century: in the uses of public space, in internationalization and economy; the media, local stories, rivalries, Sunday habits, games and toys; in everyday life, the construction of neighborhoods and personal, collective and territorial identities.
In the case of Barcelona, ​​the economic, social, political and cultural influence of professional football has had a growing and lasting influence on the image of the city and capital of Catalonia in the world.

In addition, the temporary exhibitions housed in this space have also contributed to deepen these issues, either from a direct look at the past, present and future of Barcelona or from a comparative view with the history of other European cities. A good example of this has been the following: Interrogating the Peter IV Axis; Industrial Heritage of Flanders, 1975-2015; Industry/Territory/Identity. The Ruhr Industrial Heritage Route visits Catalonia; or Pasajes/BCN, transition spaces for the city of the 21st century.

30. The human and material foundations

32. The making of a metropolis

33. Laboratory of urban codes, the game of the city