Skip to main content
Home / Collections / The campaigns and journeys

The campaigns and journeys

These journeys were planned using a methodology based on fieldwork in the place of collection and the direct study of data, testimonies, photographic and audiovisual documents and the collection of objects, all of which were documented in field notebooks.

Therefore, since the second half of the 20th century, there have been acquisition campaigns funded by Barcelona City Council, some dedicated to Catalan and Peninsular culture, in its Pyrenean variant, with researchers such as Ramon Violant, Joan Amades and the photographer Claudio Gómez Grau, and others dedicated to general ethnology, carried out by August Panyella, Albert Folch, Eudald Serra, Zeferina Amil, Tomàs Carreras, Margarita Corachán, Joan Elias and Jordi Sabater, in the rest of the world.

The orientation of the expeditions and campaigns was marked by the double origin of what is now the Museu Etnològic i de Cultures del Món. The European campaigns centred on the Iberian Peninsula came from a long folklorist and scientific tradition that was defined in the Museu d’Indústries i Arts Populars (1942). Meanwhile, the Museu Etnològic i Colonial (1948), first focused on the former Spanish colonies. However, as the institutional and political parameters of the City of Barcelona changed, its perspective was broadened to include the cultural diversity of other continents, a process which modified its name, until it eventually became the Museu Etnològic de Barcelona.

These two museums finally merged into the current Museu Etnològic i de Cultures del Món. As a result of the merger of those two original museums, the materials from very different campaigns were brought together, containing testimonies from all five continents.

The expeditions and campaigns that provided European materials have precedents in Catalan folklore, especially in the work of the Ethnographic and Folklore Archive of Catalonia.

Interest in the material culture and traditions of a rural society that was quickly being transformed by industrialisation and mechanisation was a shared concern in many European countries. Due to this situation, various initiatives dedicated to folklore were promoted in the 19th century and the beginning of the 20th century, along with others of a scientific and ethnographic nature. However, as in other European countries, the campaigns were initially focused on rural society and the rural world, considered to be more primitive and closer to home.

In this context, some ethnographic materials were collected, although it was not until 1940, with the impulse provided by the Museu d’Indústries i Arts Populars, inaugurated in 1942, that Agustí Duran i Sanpere, the museum's director, commissioned Ramon Violant and Joan Amades to carry out successive acquisition campaigns focusing on Catalan and Peninsular culture, in its Pyrenean variant. 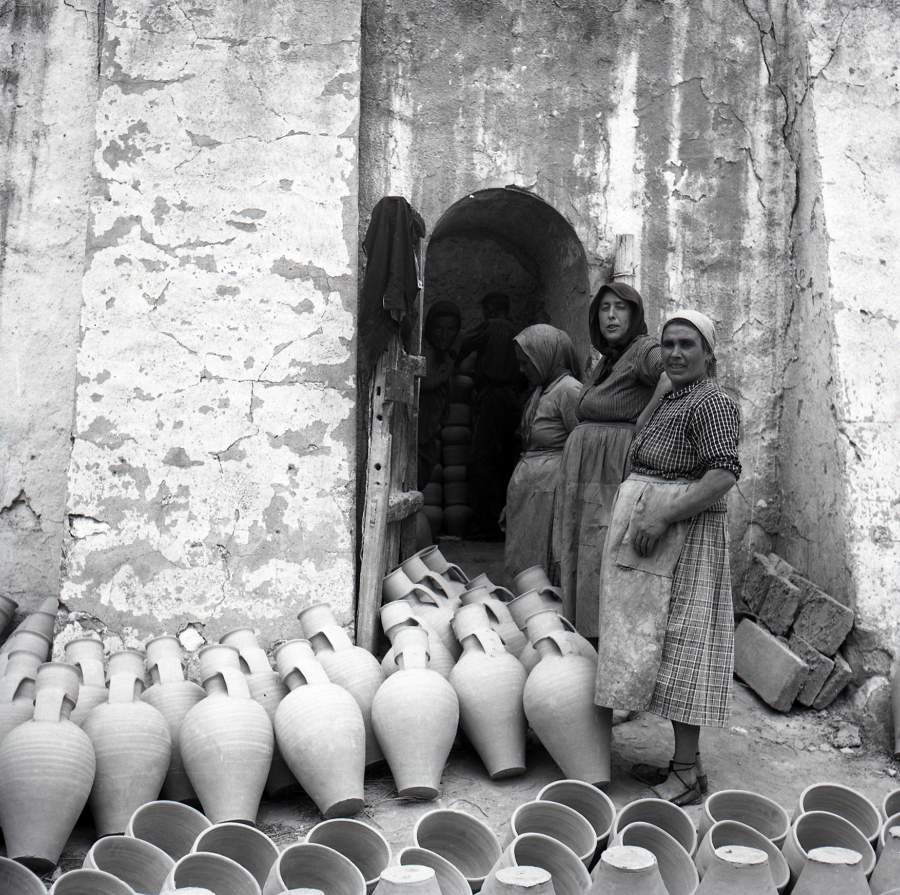 Catalonia, the Region of Valencia, the Balearic Islands, Aragon, Navarre and the Basque Country 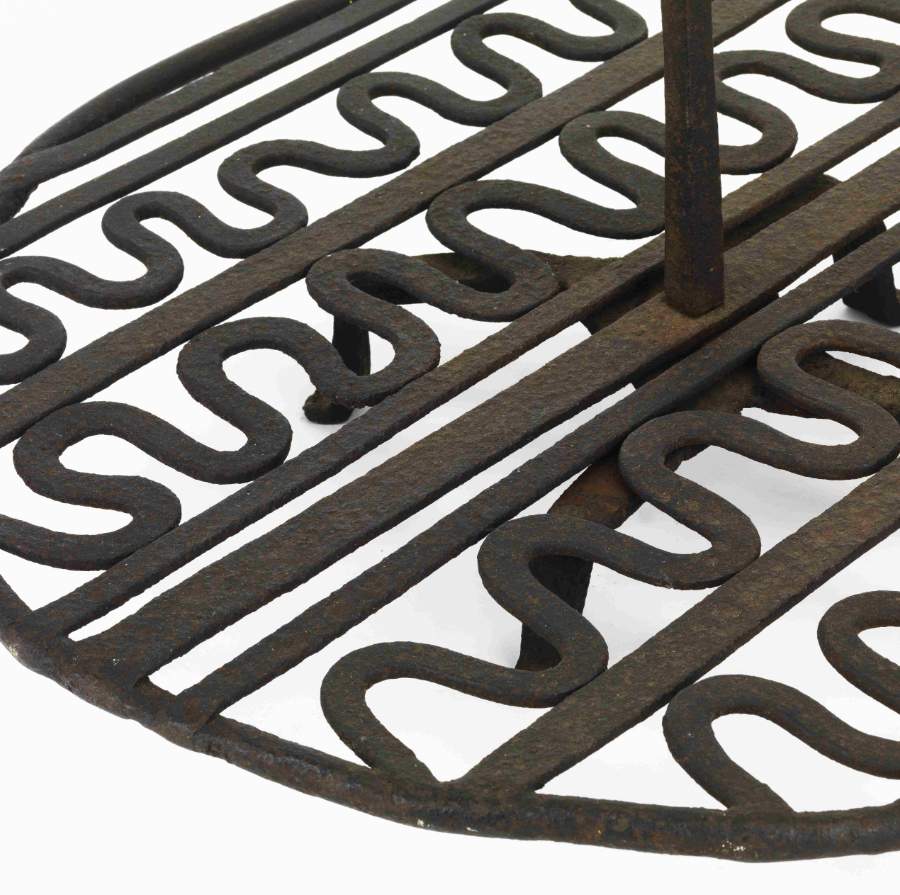 Rest of the World

The initial campaigns of the Museu Etnològic i Colonial (1948) were influenced by political and institutional pressure from the Franco regime to showcase the Spanish colonies, in a museological tradition that had been prevalent in imperial metropoles since the middle of the 19th century. Over time, this orientation changed and began opening up to a wider, international perspective, which corresponded to the predominant interests of Barcelona's municipal authority to position the city in a more international context. This situation gave rise to a series of expeditions and travels that account for most of the non-European collections in the present-day MUEC. 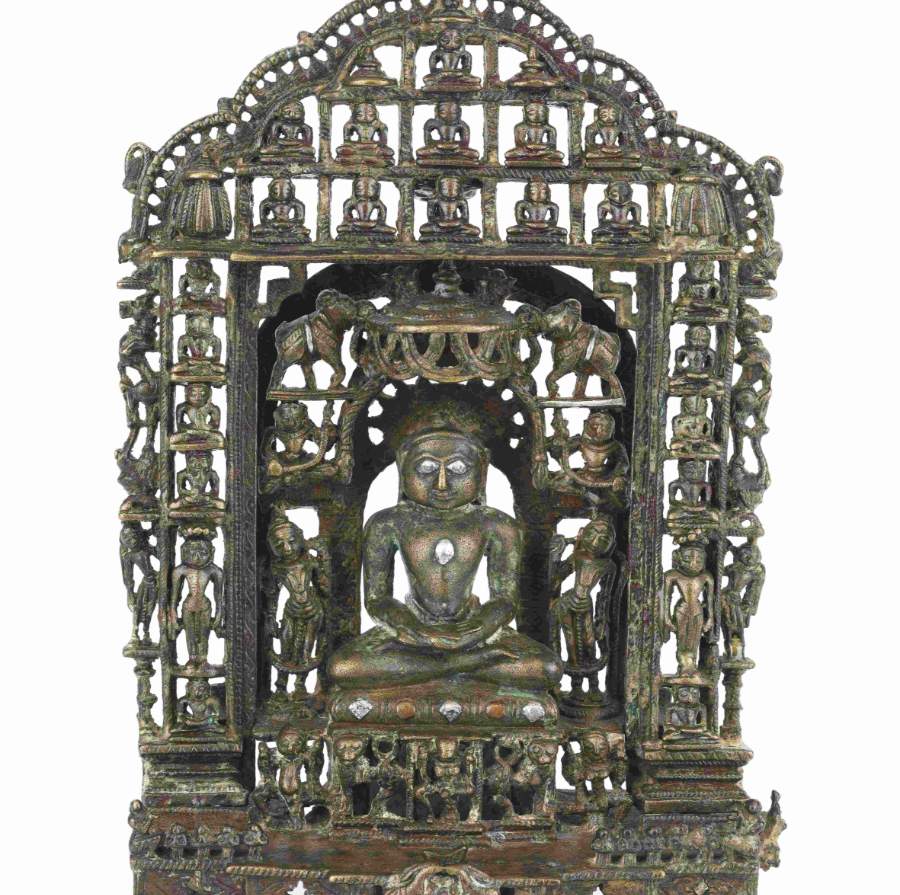 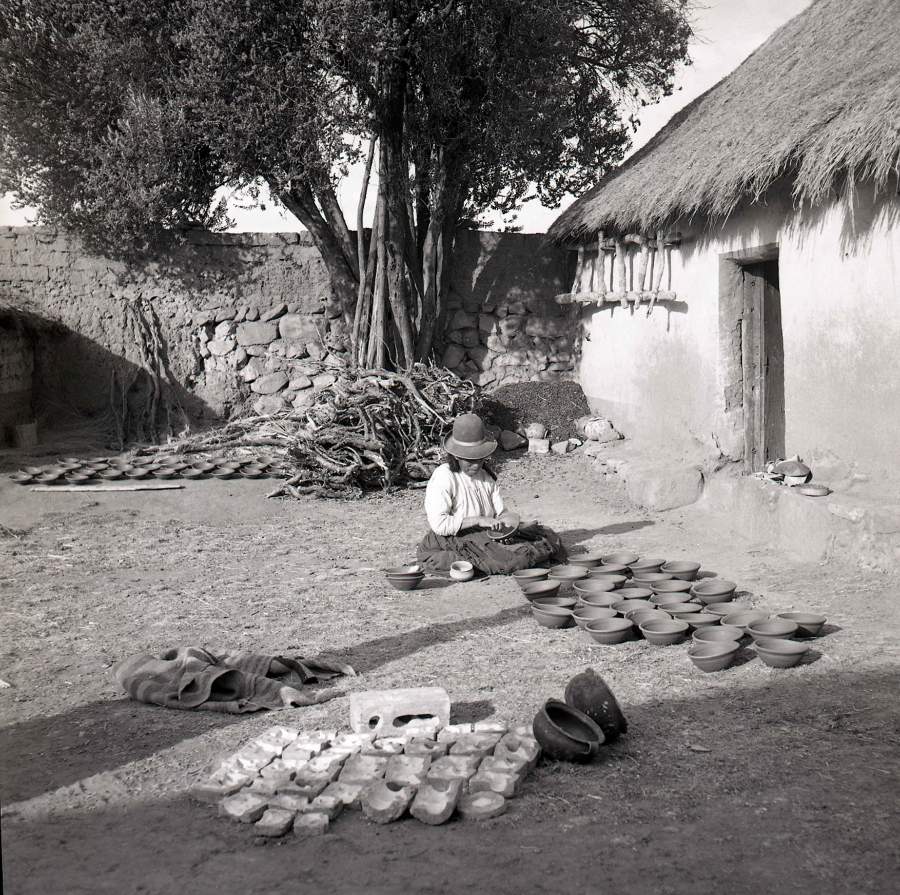 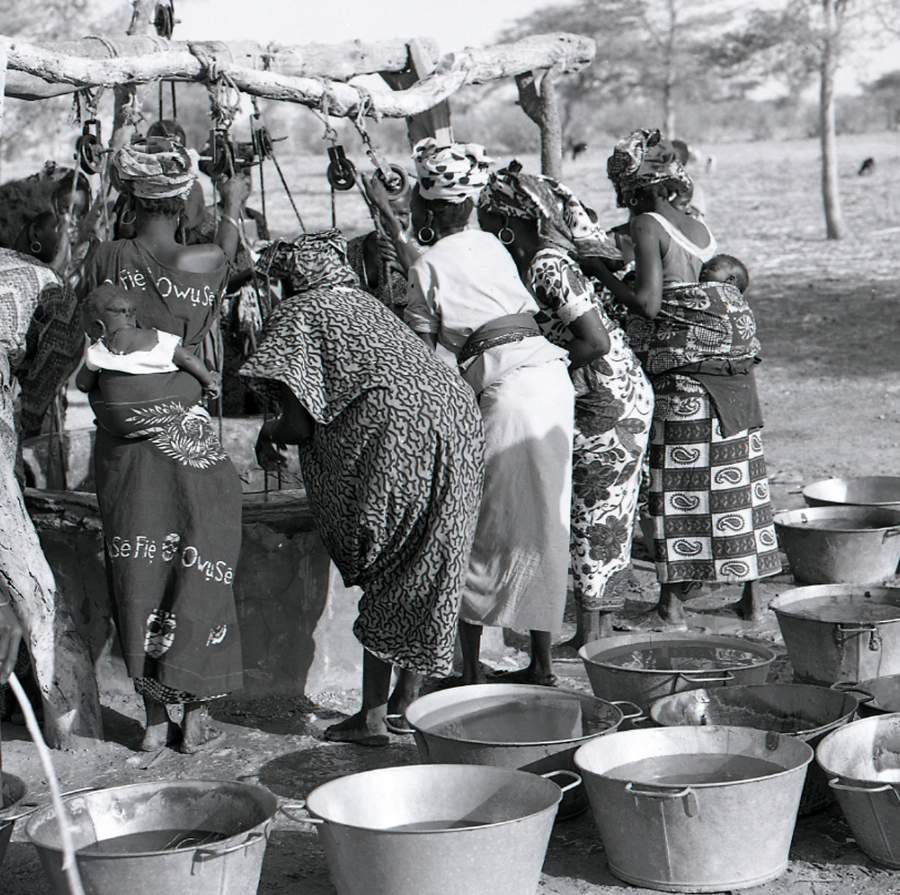 Expedition to Senegal in 1975. 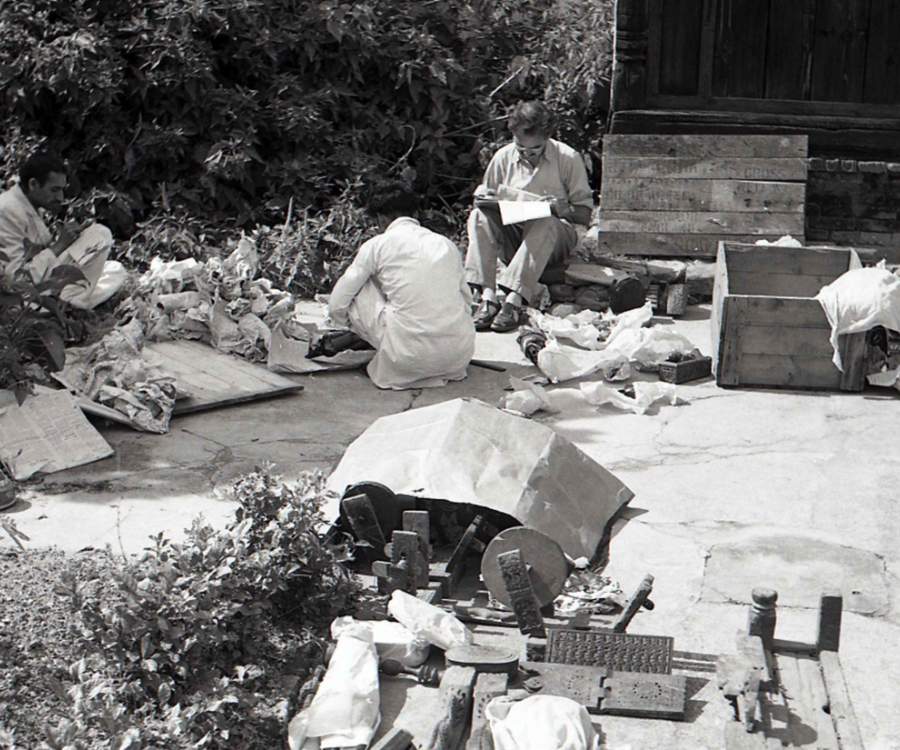 Origin of the collections

The Museu Etnològic i de Cultures del Món's collections are made up of a wide range of origins, materials and uses.

Find out about the origins 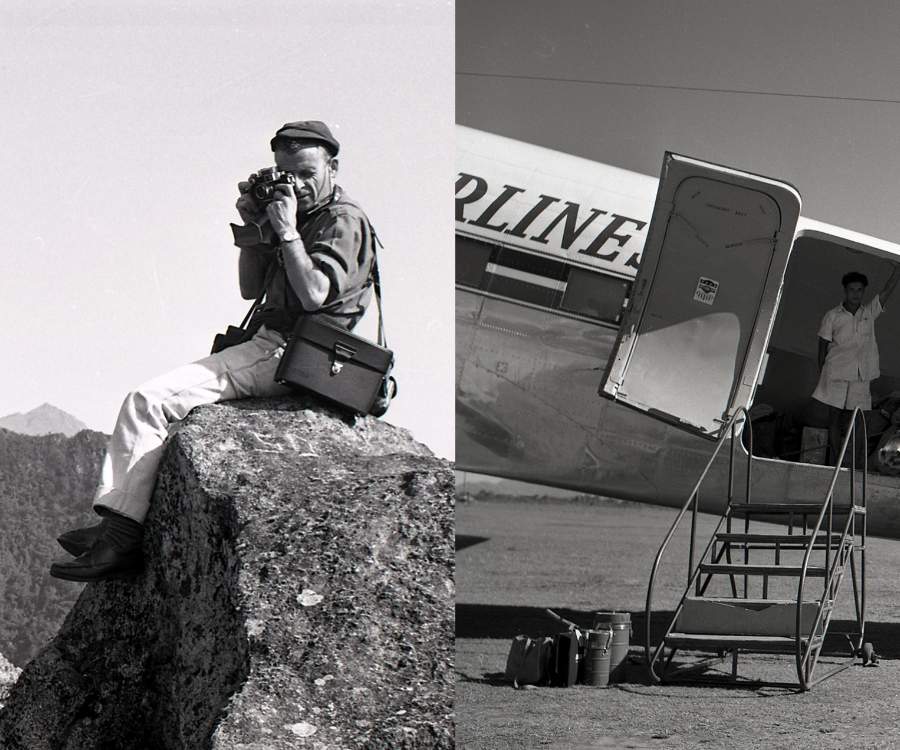 The main origin of the collections are the ethno-anthropological campaigns and expeditions carried out until the 1960s, by both museum personnel and other individuals linked to the institution, such as the sculptor Eudald Serra and the collector Albert Folch.