The Museu Etnològic i de Cultures del Món’s Parc Montjuïc Venue is located at one end of the Laribal Gardens, in Parc Montjuïc, on the site of the original museum, the Colla d’Arròs building.

The building, designed ex professo, was the first newly designed building for housing a museum to be constructed in Barcelona. The municipal architects Bonaventura Bassegoda Nonell, Jesús López, Antoni Lozoya and Joan Puigdengoles designed the building.

The museum was inaugurated in 1973, with an exhibition of nearly one thousand pieces from Afghanistan, New Guinea, Australia, Japan and Peru, collected during museum expeditions and never before exhibited.

It is a modern building, designed with a hexagonal module base, in accordance with the ideal designed by the American architect Frank Lloyd Wright. It is decorated with a ceramic-relief frieze by Eudald Serra. Serra's mural is located on the three exterior walls of the foyer, which has a trapezoidal floor plan.

The construction was aided by the collaboration and criteria of August Panyella (the first director of the Museu Etnològic) and his team, along with the willingness of the architects to employ all the resources of modern technology to ensure that the structure of the various spaces would make the visit more comfortable and fluid in all areas.

In spite of the building's modern character, one of the main objectives of the architecture was to ensure that attention was focused on the exhibits, so that the building would be the framework surrounding them, as a complement to showcase and support them.

The building was designed so that the larger objects could be located on the top floor, where the ceilings are higher, leaving the ground floor for smaller objects. In addition to these two areas, there are laboratories, storerooms and restoration workshops, located in the basement, and the roof terrace, with a garden. The display cases in the basement were designed so that visitors could see pieces that were not exhibited on the upper floors.

The building was designed with three floors around three interior courtyards that were also hexagonal, and with the third floor formed by hexagons laid out at different heights. Therefore, the library and soundproofed screening room (now the conference room), were located between two floors, with a design that allows overhead natural light to enter.

The superimposed hexagons of the building's various floors, along with its exterior structure, are integrated into the surrounding Montjuïc landscape and the Laribal Gardens, which are just behind the building and have an extensive rose garden —the first public rose garden in Barcelona. These gardens were designed by the French engineer Jean-Claude Nicolas Forestier and the young architect Nicolau M. Rubió i Tudurí, his assistant.

The Museu Etnològic was closed to the public in 2011, reopening in 2015 after an architectural and museographical renovation. While the new museography, designed by Jesús Galdón, places emphasis on the objects, the architectural renovation, carried out by the architect Toni Gironès, respects the essence of the original project, emphasising the power while also removing barriers between the various areas.

The adapted exhibition halls are designed to be free-moving areas, neutral spaces that aim to favour not only a discourse between the exhibits, but also between the exhibits and the visitors. Furthermore, the basement floor was completely renovated, turning it into a visitable reserve collection, with natural lighting. This surrounds the museum's non-visitable reserve collection, where a large number of items are conserved which the general public do not see. On this floor, you can also see part of the libraby collection, with books classified on a set of shelves. 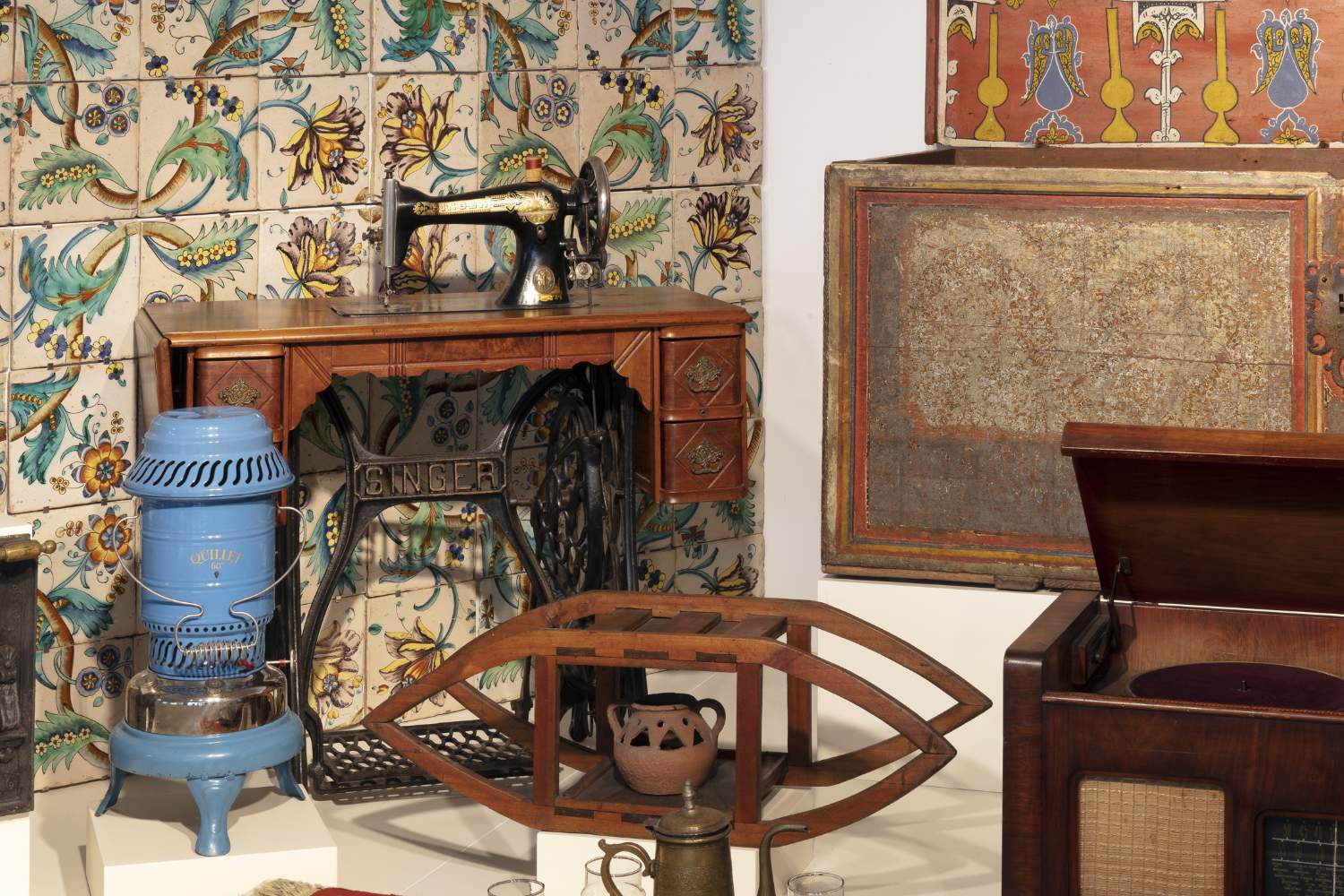 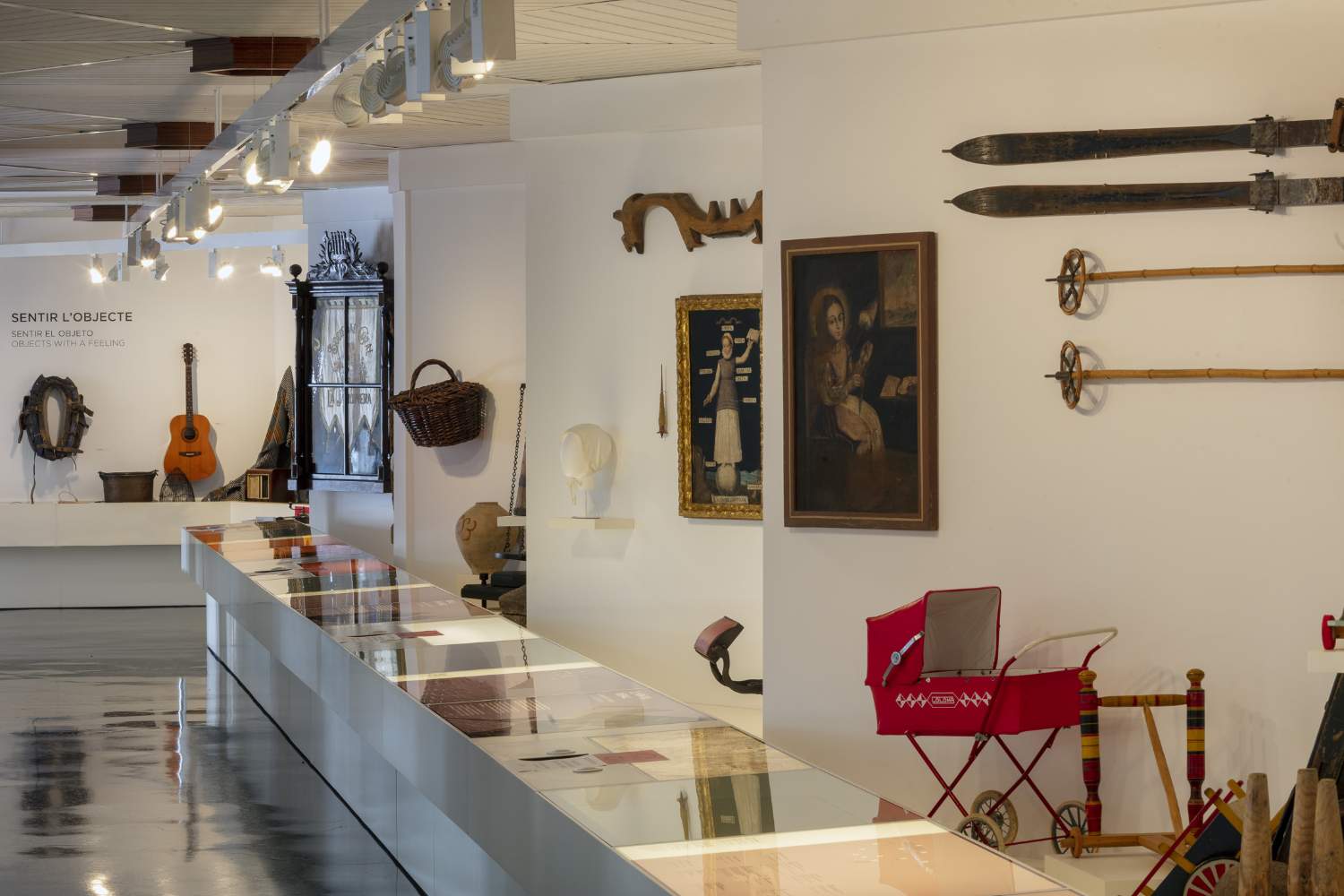 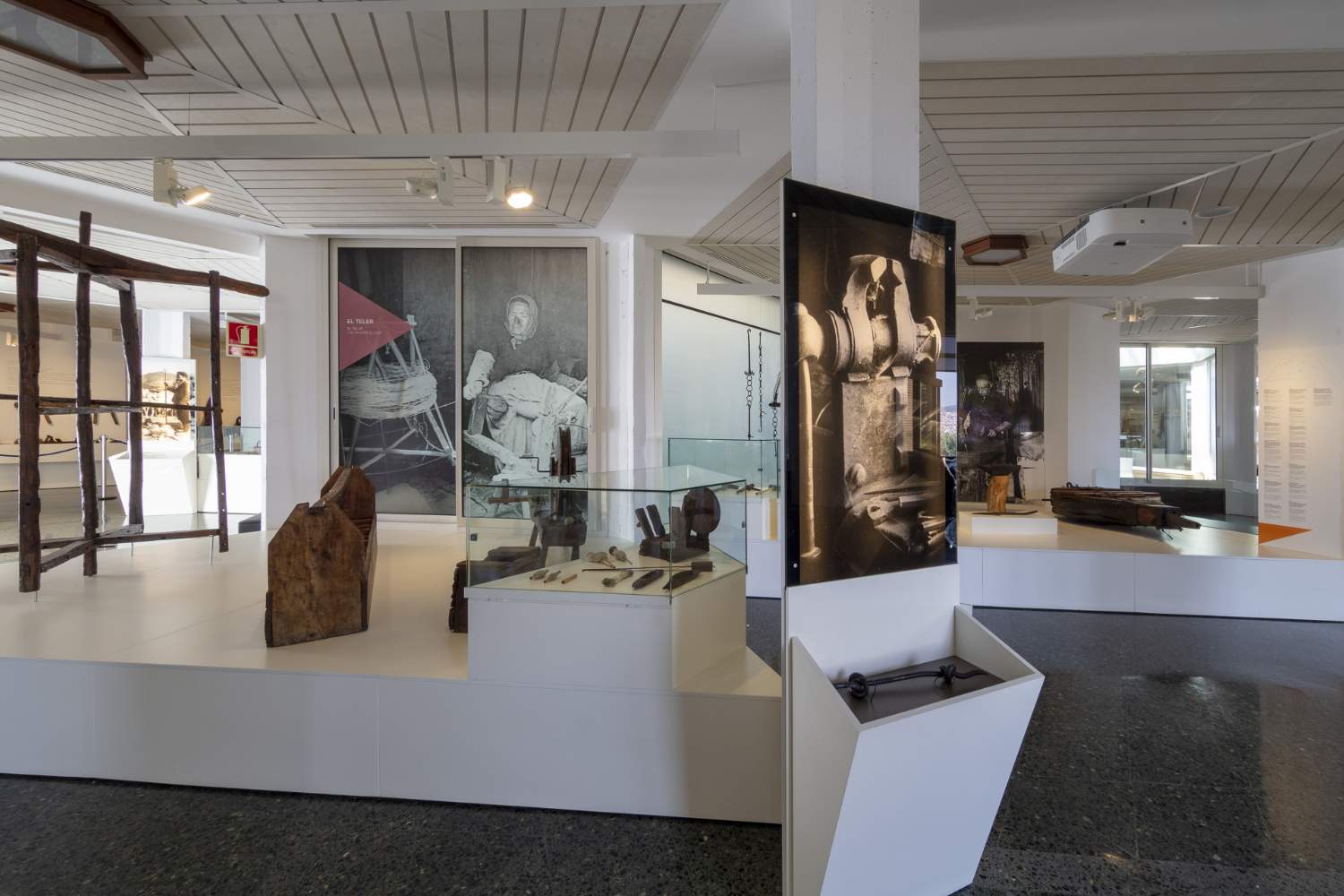 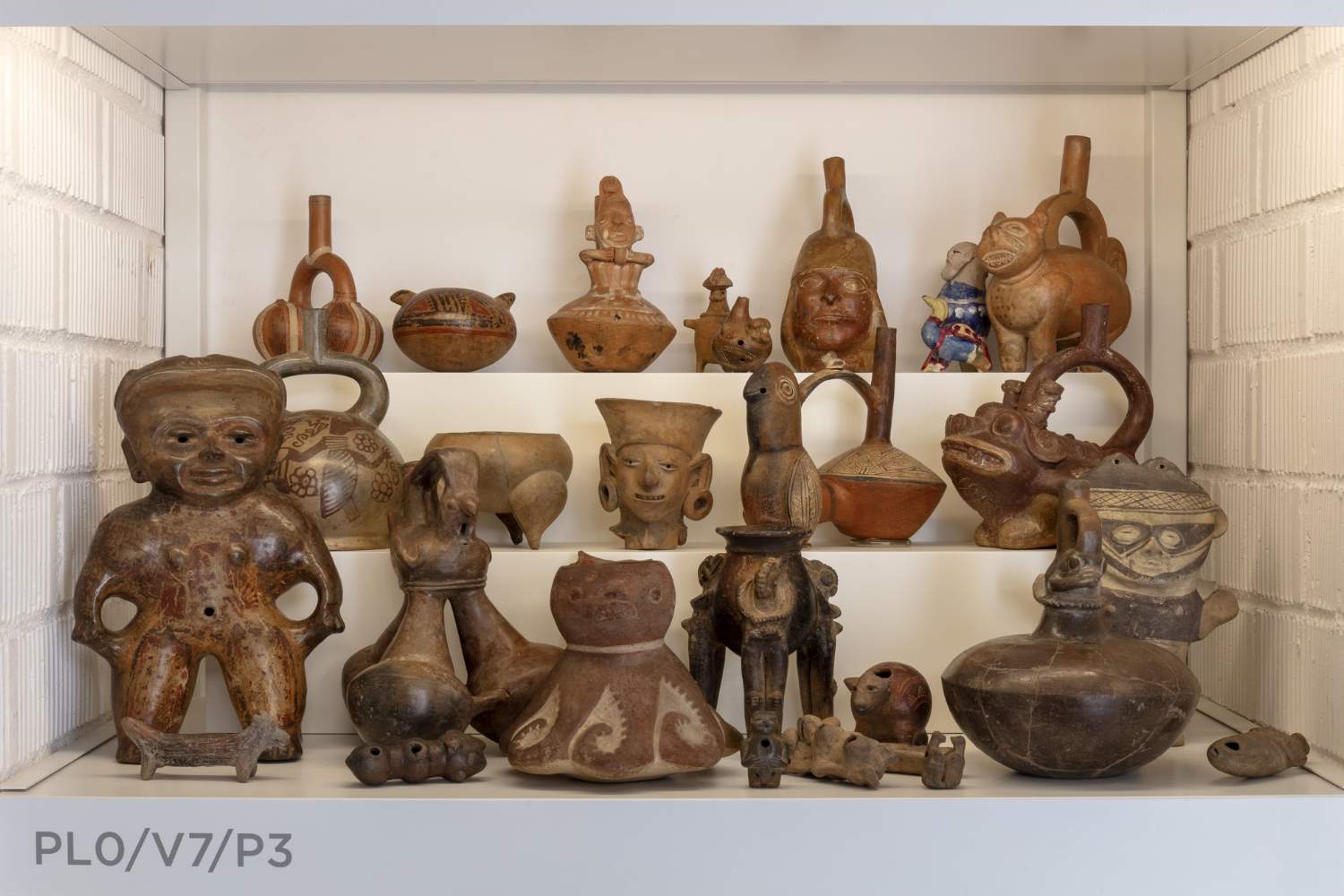 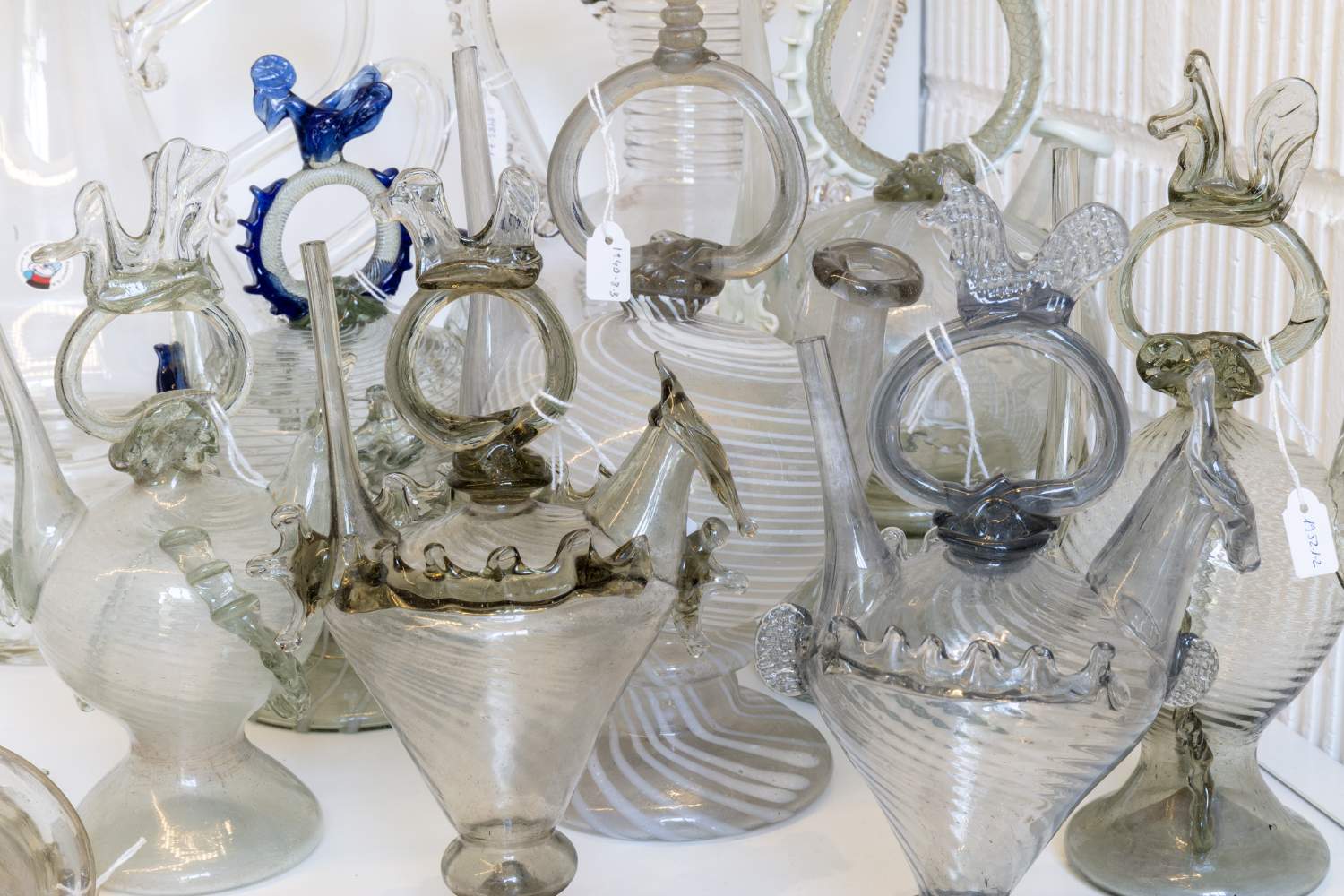 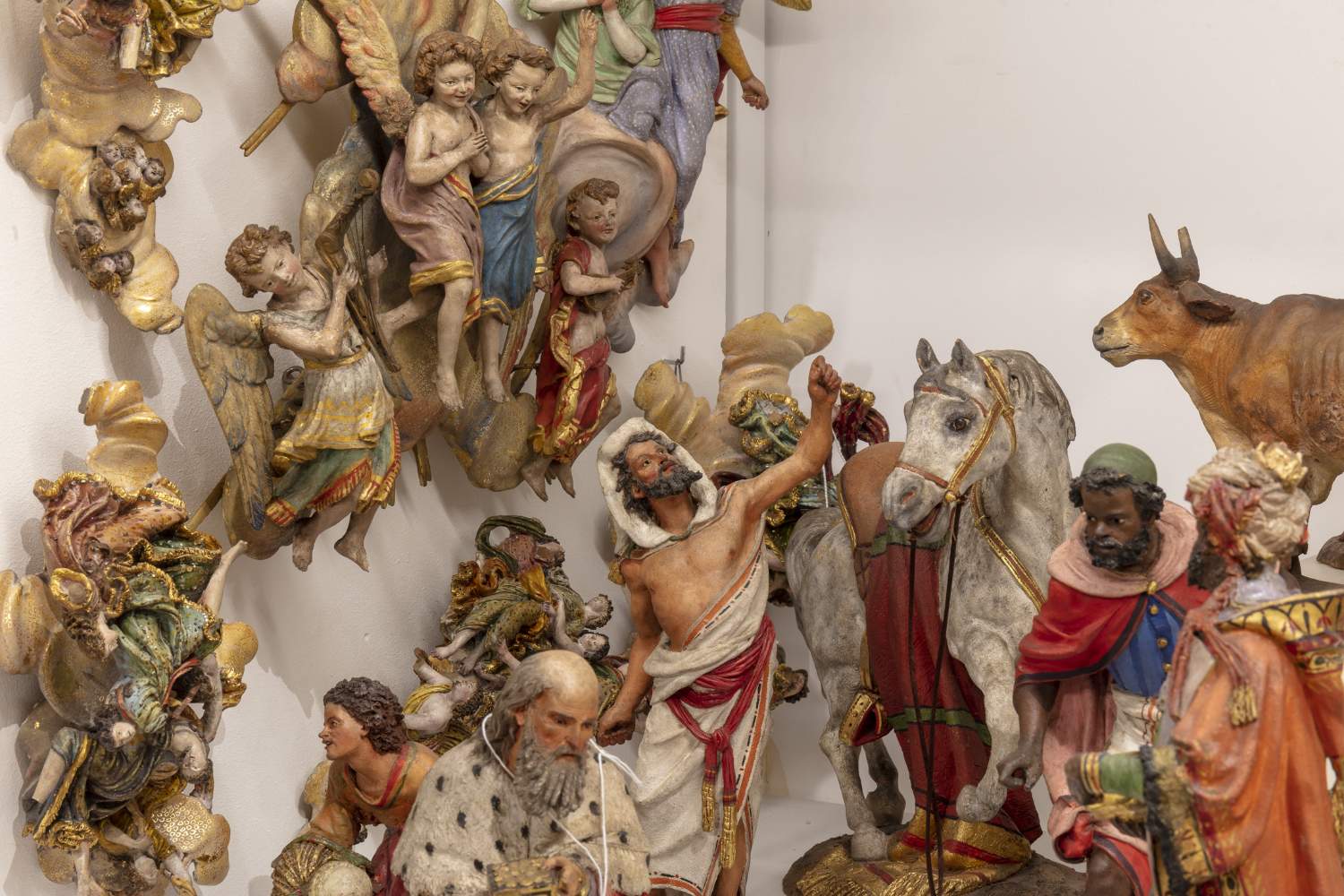 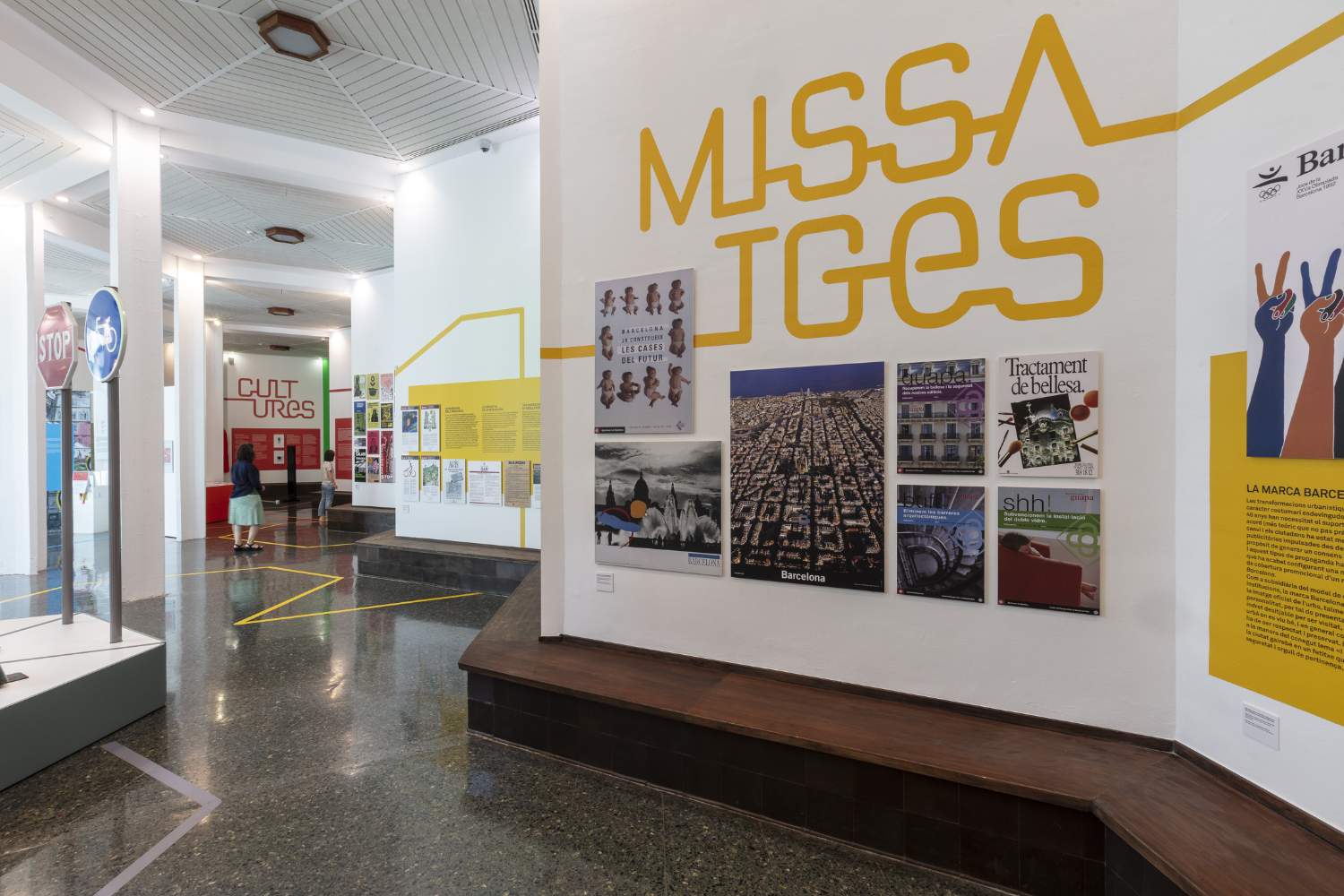 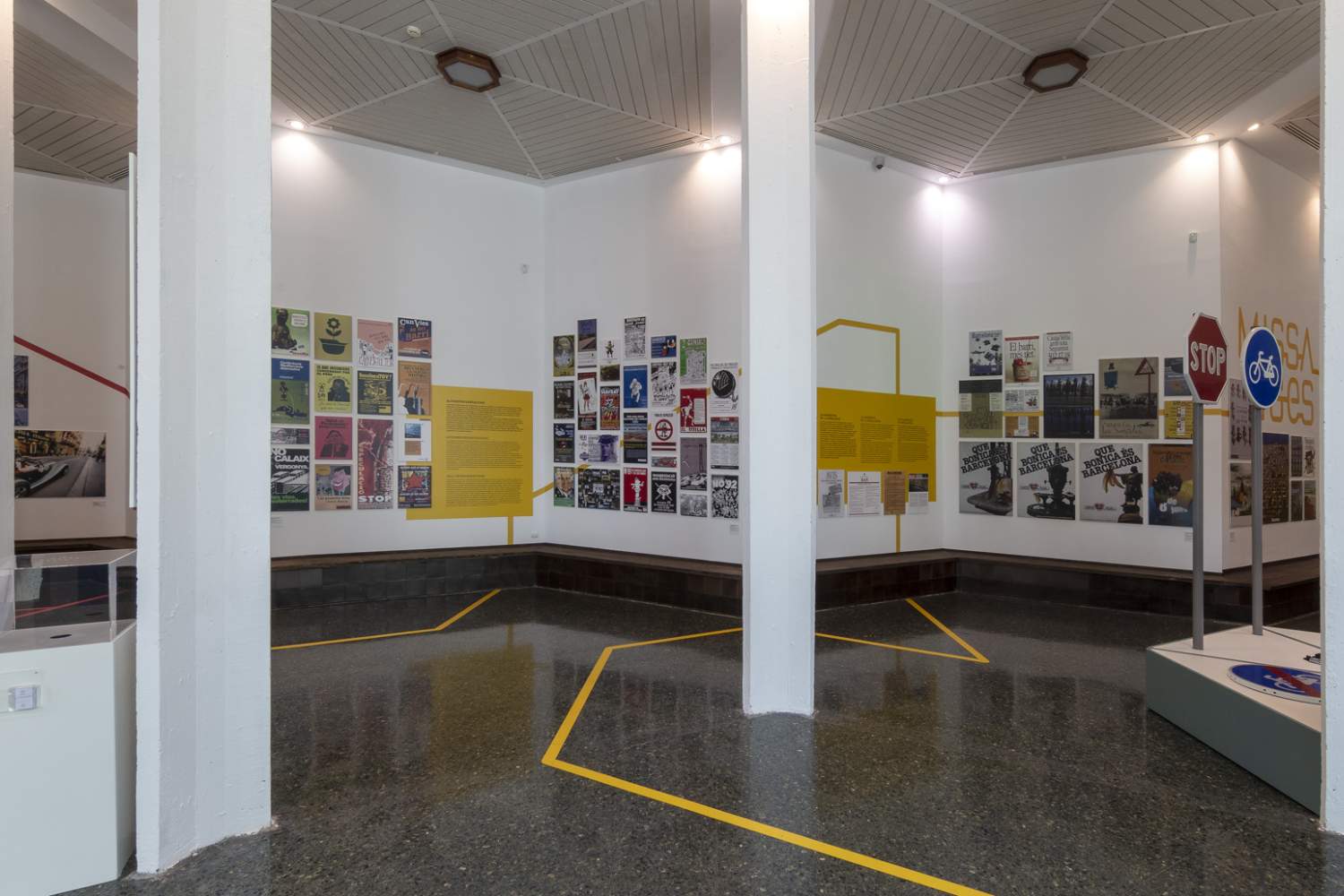 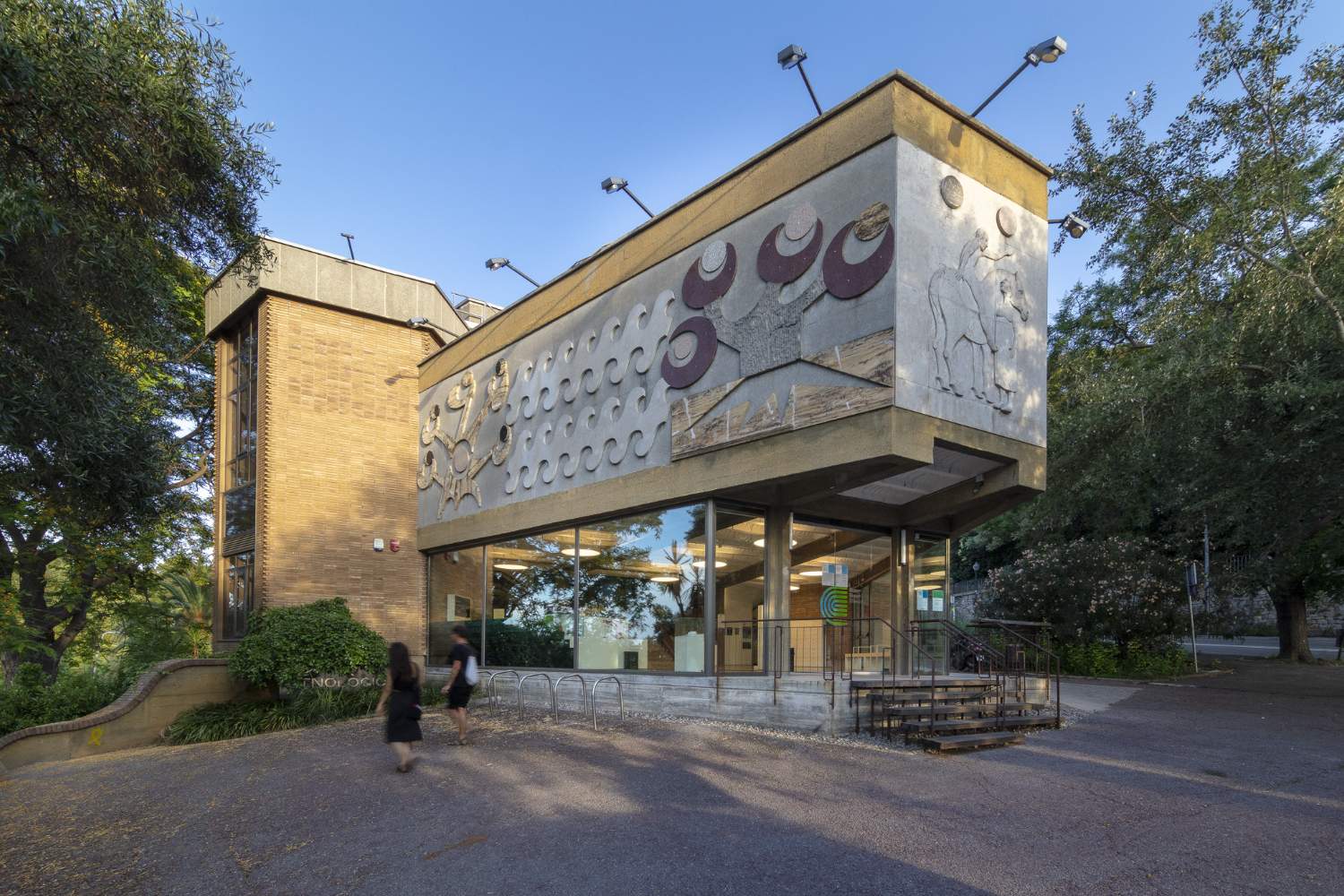 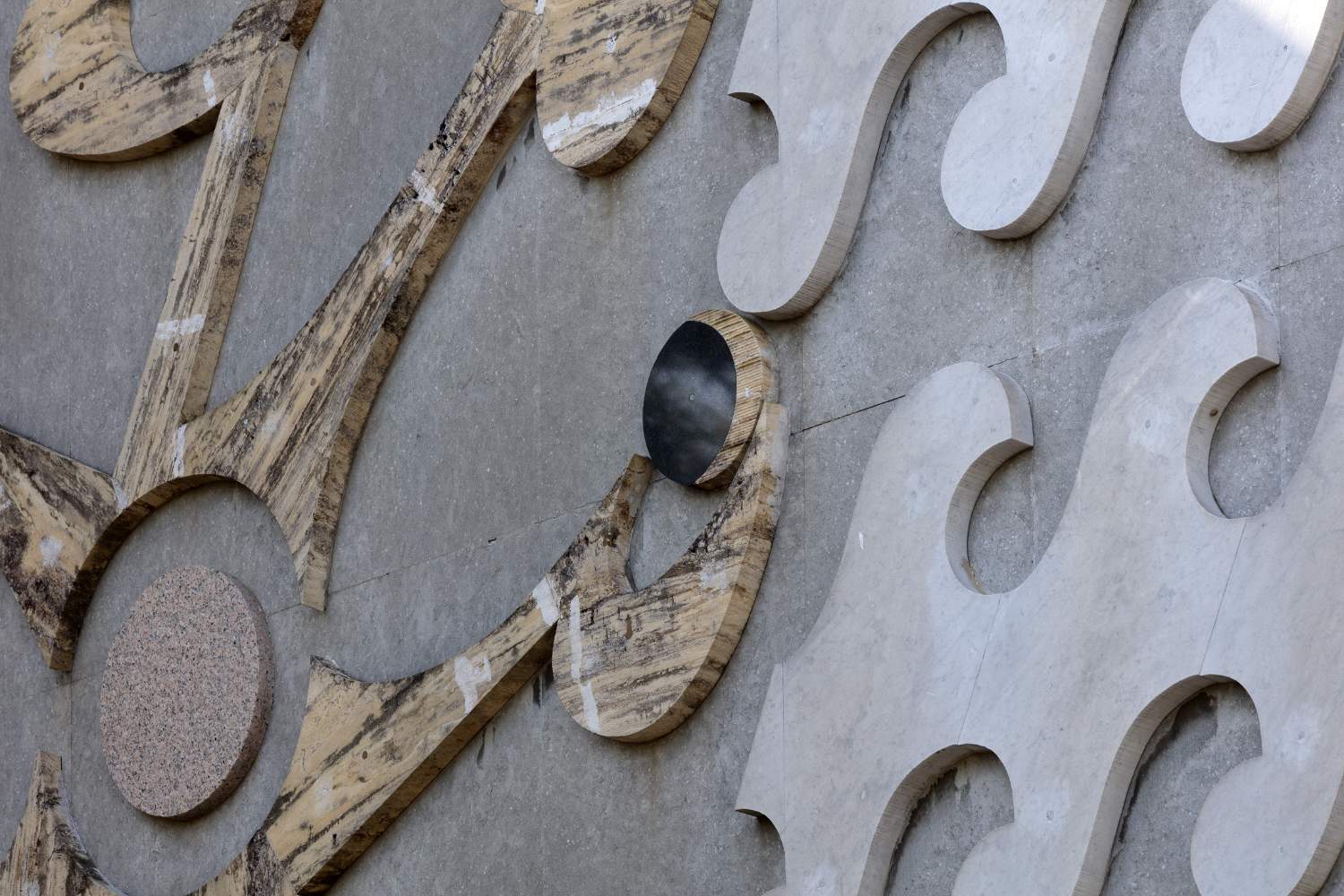