This exhibition project, which is under constant transformation, originated with the exhibition “Faces of Barcelona”, curated by Adrià Pujol. The anthropologist designed the exhibition in such a way that it was never completely finished. Starting from this premise, a new perspective for exhibits was conceptualised, which made it possible to add the results of a series of ethnological projects to the exhibition in order to modify its various areas, while maintaining the original thread. 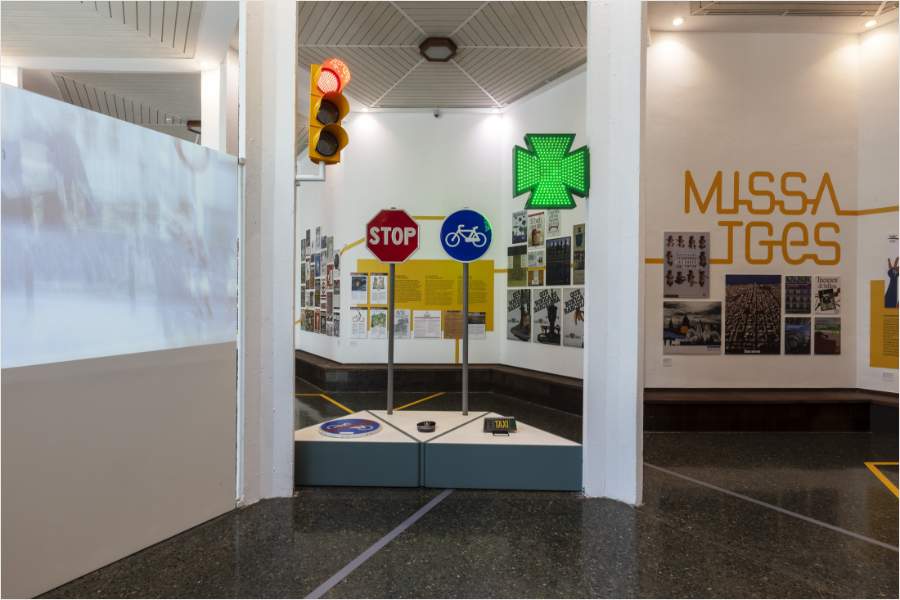 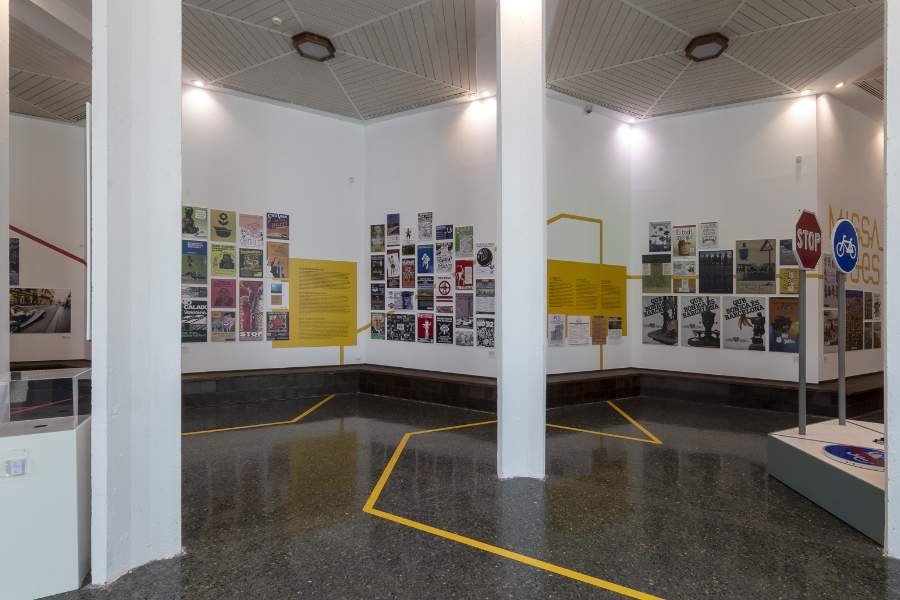 The exhibition aims to be a reflection on the “mutations” and changes that are produced every day in the world around us, a sort of observatory of everyday life that captures the changes and analyses the conflicts produced in a post-industrial, globalised Barcelona.

This project became a laboratory that enabled the development of a series of collaborative projects, whose results were included in the exhibition in various phases and received the name of “transformations".

“Faces of Barcelona” was conceived as a sort of observatory of the city, which promotes ethnological projects carried out by the university community and professional institutions, with the involvement of the people, groups and collectives that are the subject of the study.

All the transformations maintain common structural elements which makes contextualisation possible: an introductory text that refers to authorship and explains the project and the exhibition of its results in the form of objectual resources, but above all, digital and immersive resources.

The voices of Barcelona (musical research laboratory and sound map)

A project dedicated to studying Barcelona's sound map, from the mountains to the sea. In the exhibition, visitors can hear, and see, the natural, human and mechanical sounds captured by microphones installed in various city locations.

A project dedicated to the study and creation of an ethno-olfactory map of various Barcelona neighbourhoods, including El Gòtic, El Raval, the Port/Barceloneta and Poblenou, as well as the creation of a contemporary smell, the result of a memory that is still under construction. In the exhibition, the visitors can smell these aromas and take home some fragrances that evoke shared spaces.

In this second transformation, the project Trips (2007-2019), by Toni Serés, is being shown in the exhibition area reserved for photographic projects. This is a video with photographs that aim to capture the “vestiges” of the city. The images capture the degradation processes of materials that are abandoned in public places. Visitors can also see a series of audiovisual interviews, filmed by Jordi Orobitg, in which participants in the gatherings BCN/bloggers (2017), BCN/guides (2018) and BCN Mediterranean (2019) speak about their Barcelona. 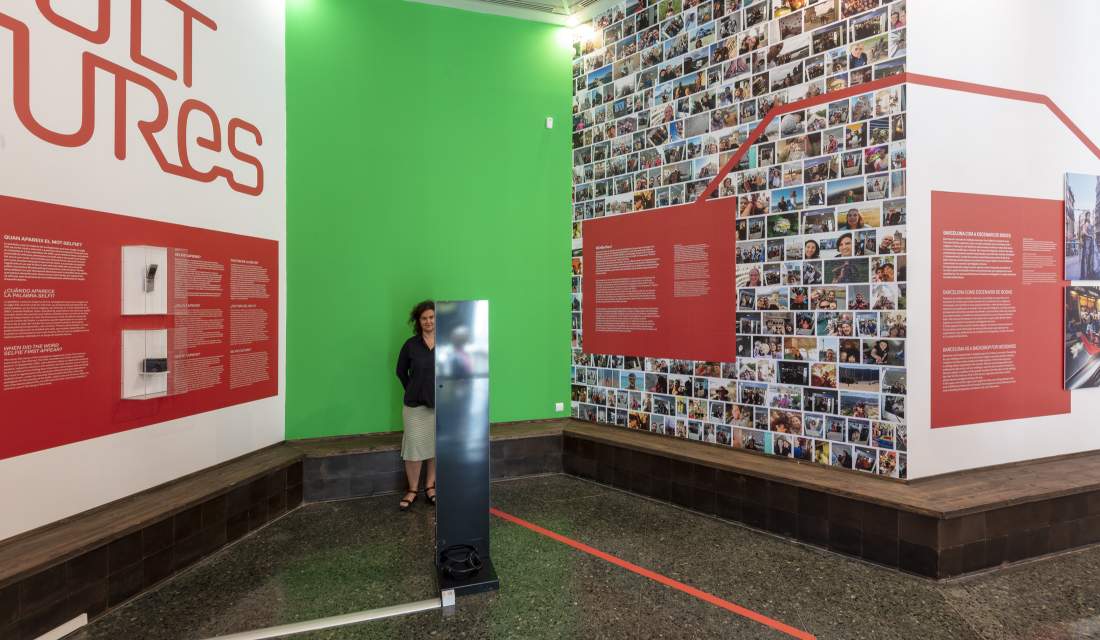 A project dedicated to the study of the selfie phenomenon. In the exhibition, you can choose an “inaccessible” Barcelona collection (spaces that are habitually closed to the public or difficult to enter) in order to take a selfie and send it to anyone you like.

A project dedicated to all those objects that used to be important in the lives of Barcelona residents but which have now either disappeared or been transformed. In the exhibition, these objects can be “recovered” by using the “Emocions i poder” [Emotions and Power] app and we can thereby remember, or discover, how these objects worked and what they were used for.

A project dedicated to singular places that are hidden away in the city. In the exhibition, using an augmented reality device, visitors can stroll around corners of the city that seem to have been frozen in time.

A project dedicated to the study of places in the City of Barcelona used for photographing newly-wed couples (usually wealthy ones) who come here to get married or be photographed in Barcelona landscapes, although they live in another part of the world. The exhibition shows a series of videos featuring the wedding photographs of couples of diverse origins with the city's most emblematic landmarks as the backdrop.

Curated by Adrià Pujol, “Faces of Barcelona” was inaugurated in January 2017. This exhibition aims to be a snapshot of present-day Barcelona and its multiple faces; a snapshot that is in constant movement and transformation and can be interpreted in many ways. The aim of the exhibition is not to explain the city, but to invite visitors to look at it again and think again, in order to rediscover it with each inspection.

The exhibition is structured into five areas: the configuration and use of public space, cultural diversity, the identity of Barcelona residents, the social construction of the urban landscape and the people passing through. The messages that can be found in the city are analysed, such as signs, prohibitions or messages of a social and political nature, as well as others that aim to project an image of the city, a “Barcelona Model”, to the outside world.

It also deals with other aspects, such as culture and festivals, as well as the urban features of Barcelona —buildings and monuments—, full of emblems and iconic places which, in a certain sense, identify the city.

From an anthropological perspective, how did Barcelona get the landscape it possesses? 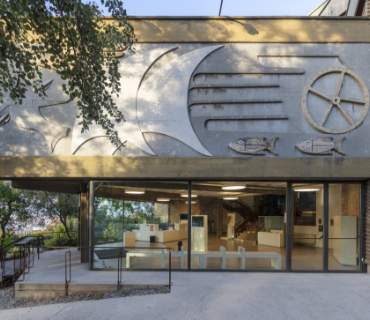