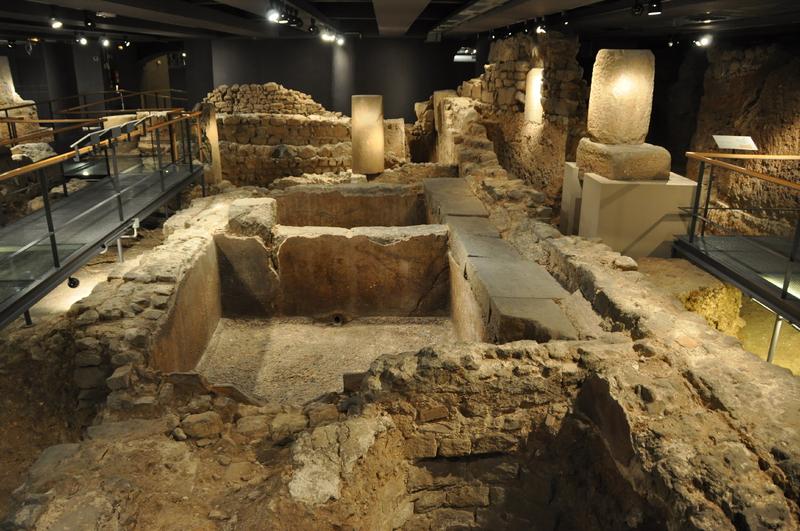 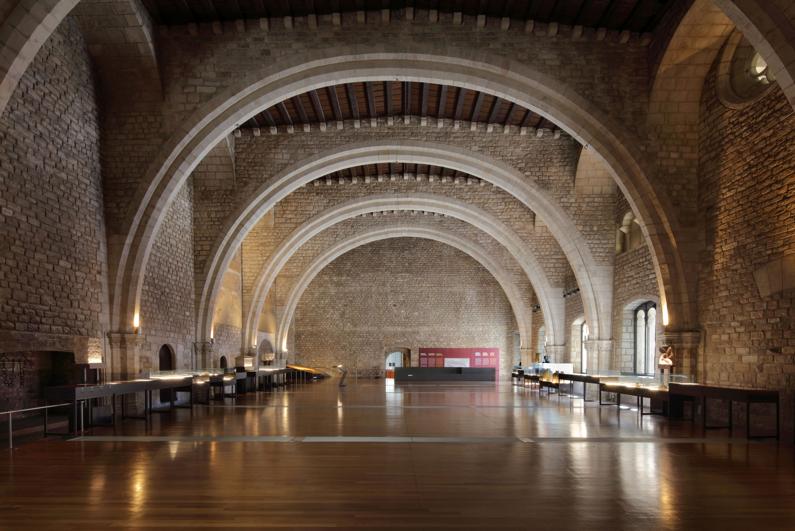 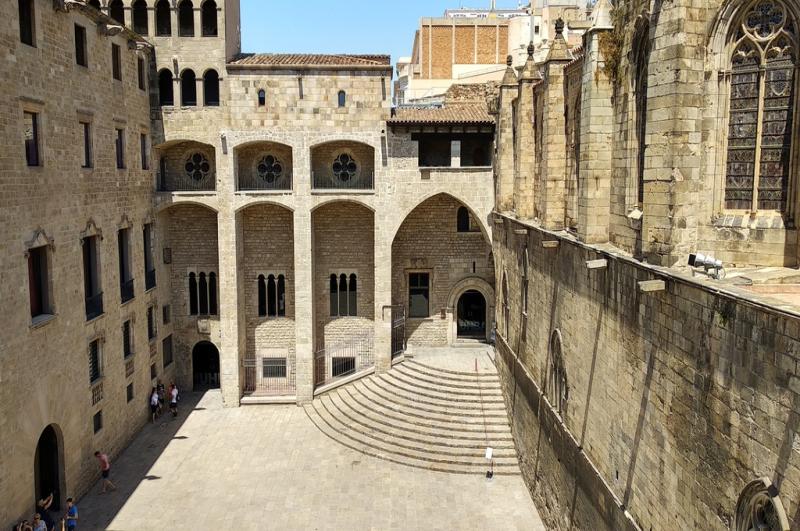 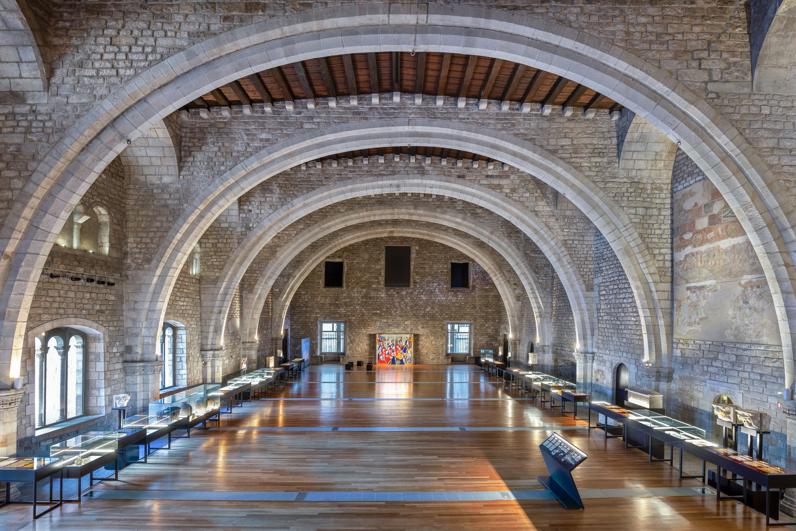 This was the first nucleus of the MUHBA, and opened to the public in 1943. The remains within it range from items from Roman Barcino in the 1st century BC to the Barcelona of the 13th century A.D.and to the early Middle Ages. Visitors to this underground area can walk along the streets of Roman Barcelona, past the city wall; they can look around a laundry from the 2nd century A.D. and see the remains of the city's first Christian community, as well as other spaces. This site also features some important medieval buildings, such as Palau Reial, the Chapel of Santa Àgata and Saló del Tinell, in addition to the Gothic mansion of Casa Padellàs, originally located in another part of the city. The latter building is now used for temporary exhibitions on modern and contemporary Barcelona.

A visit to the Monumental Site of Plaça del Rei involves a journey through an area stretching over 4,000 m2, much of which is located beneath the actual square. In addition to revealing Roman Barcelona's urban structure, the remains also allow the visitor to take a close look at the commercial life of the city, some of its craft production centres, and everyday life of Barcelona's first Christian community.

As well as the underground area, MUHBA Plaça del Rei includes the buildings that make up the old Palau Comtal, later renamed Palau Reial. They are fascinating examples of Romanesque and Gothic architecture, and they were also important sites for the expansion of Barcelona in mediaeval times.

Temporary exhibition 'Barcelona, port mediterrani entre oceans. El testimoni del vaixell Barceloneta I'
Installation, in the antechamber of the Tinell, of the Barceloneta I ship found at the old Rodalies station, restored by the Underwater Archeology Center and the MUHBA and installed through to the Port of Barcelona, ​​a member institution of the Museum Circle .

Guide to the centre

2. Before the foundation of the city

4. The foundation of the Roman colony

7. Christianity, the Visigoths and the city

18. Borderland between Muslims and Carolingians

19. The Barcelona of the Counts

24. The Barcelona of the guilds (Under construction)

25. A Catholic city (Under construction)

26. Barcelona, provincial capital in the Spanish Empire (Under construction)

Due to maintenance works, until 3/15, the museum will not have adapted access for people with reduced mobility

During the refurbishment works, from August 17 you have a second access available from Tapineria Street.

Entrance without charge: children under 16, holders of targeta rosa gratuïta and Barcelona Card, members of ICOM and Catalan Museologist Association, tourist guides, accredited journalists, assistants for disabled people and secondary school teachers, 'Gaudir +' promotion. Entrance free to all on the first Sunday of the month; all other Sundays free after 15:00.

In this museum we work for sustainability, thank you for your collaboration.