A reflection on the deconsecration and reconsecration of religious objects when they become part of a museum collection.

The museum has many religious objects that were originally used in rituals or worship. When we look at them, we no longer recognise their condition as sacred objects, with the capacity for mediating between humans and the divine, the world of the living and the world of the dead. In the museum, they have acquired new meanings that are superimposed on their religious values, making them objects of art, ethnographic objects or historical testimonies. Divested of their original aura, when they are withdrawn from the “world” and the market, today they have a secular aura: as museum objects whose presence, here and now, fascinates and thrills us. 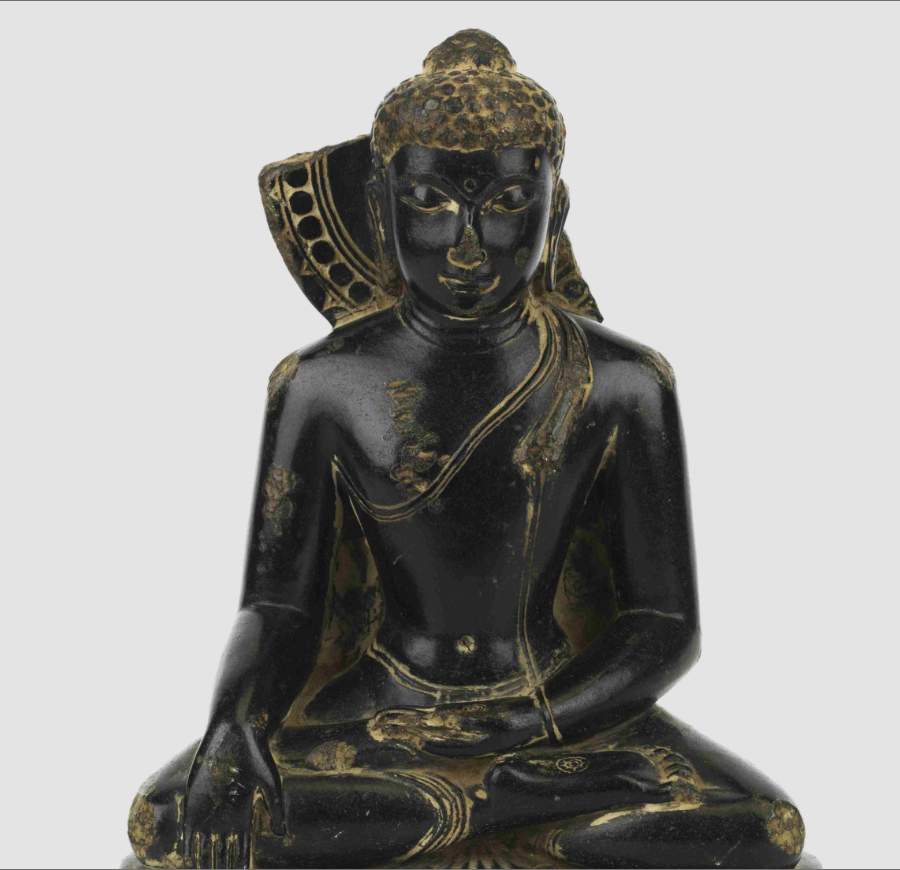 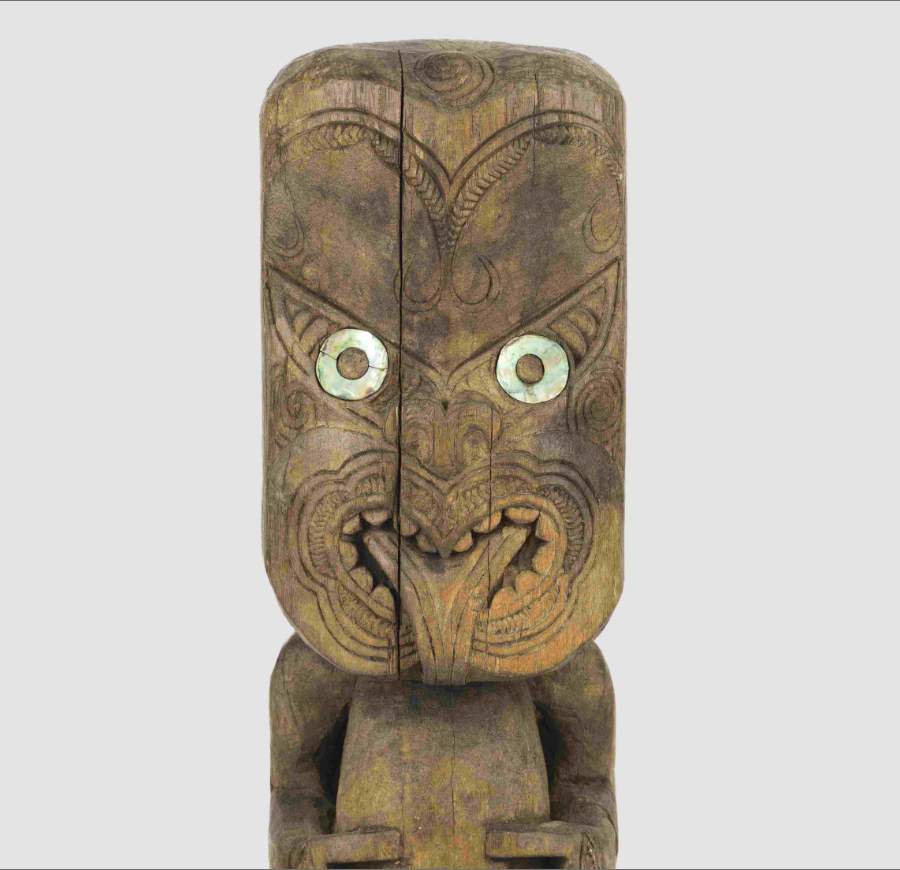 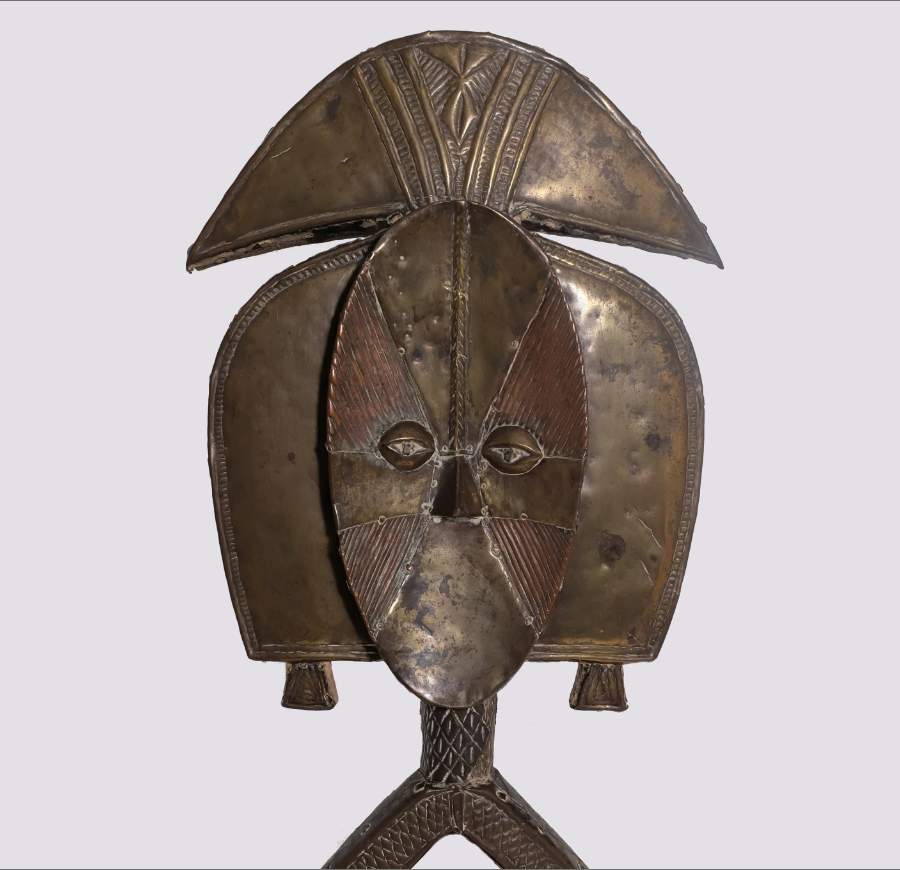 Gabon or Republic of the Congo, 20th Century

A selection of ceramics and jade pieces from the Nicoya-Guanacaste culture, in collaboration with the Museu Arqueològic de Catalunya.

A close look at the loom pulleys of West Africa which reveal the vital role of beauty in everyday life.