At the mercy of the elements

The photographer Jordi Font Recasens has recorded the life of the last Montseny shepherds, Ramon Vila and Daniel Brunet, in photographs of great value that portray an activity that is about to disappear. This photographic exhibition is a portrayal of their everyday activities.

Font took these photographs between 2014 and 2016 in Montseny Natural Park, and more specifically in the park's central area, land that forms part of the municipalities of Brull and Montseny. Ramon Vila i Daniel Brunet, who live and work there, still graze their sheep in the same way that their forefathers did.

In olden times, livestock was a significant economic activity in Montseny, and a lot of people, like them, made their living in the mountains. But today, Ramon and Daniel are the last two shepherds still working in the area. When they stop working, the Montseny sheep, which are becoming less and less common because of the drought, will also disappear from the pastures in these mountains.

This is the value of the graphic documents produced by Jordi Font, because they provide in-depth knowledge about the daily work of the shepherds, who often spent months in the mountains, putting up with the cold and the really harsh conditions. 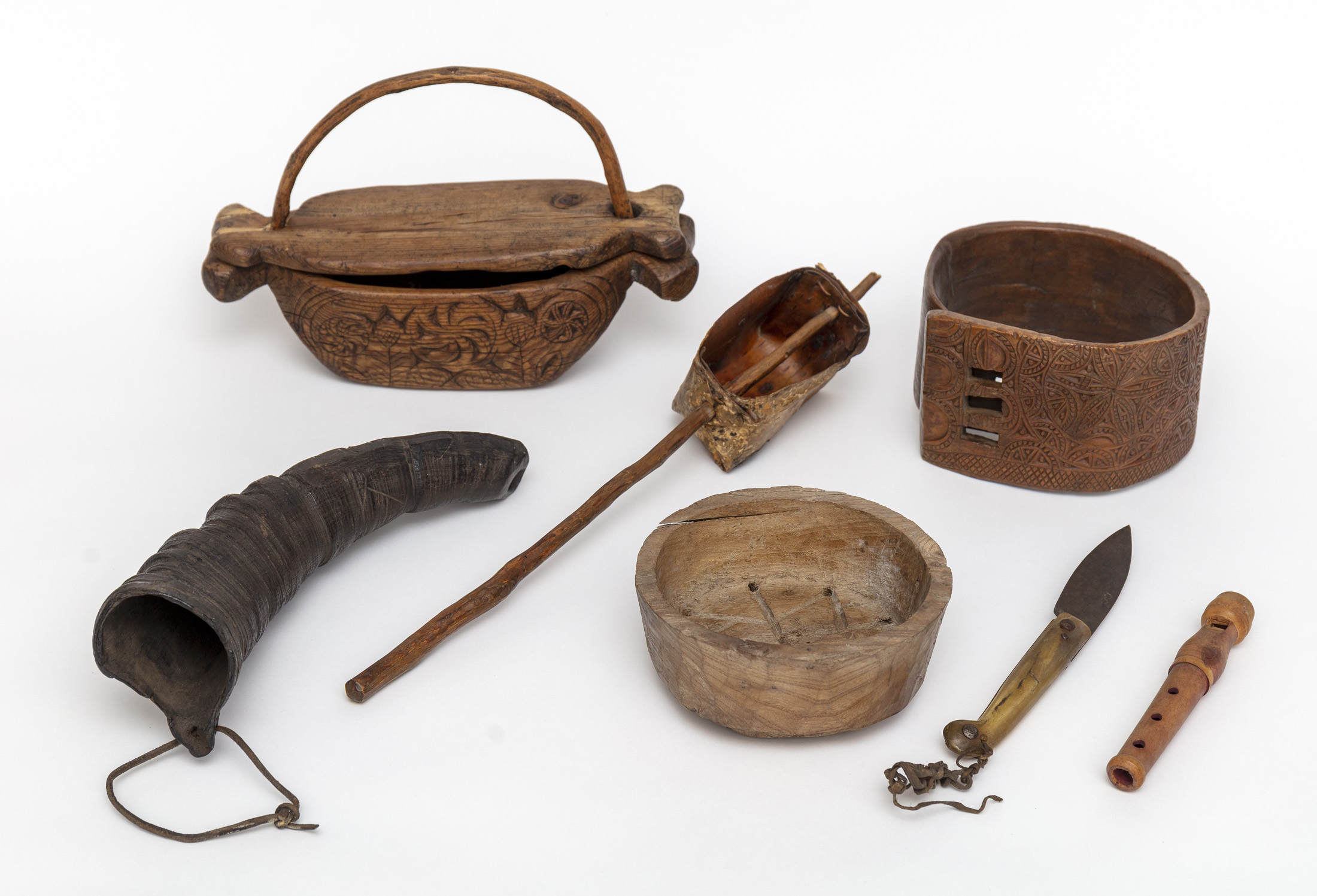